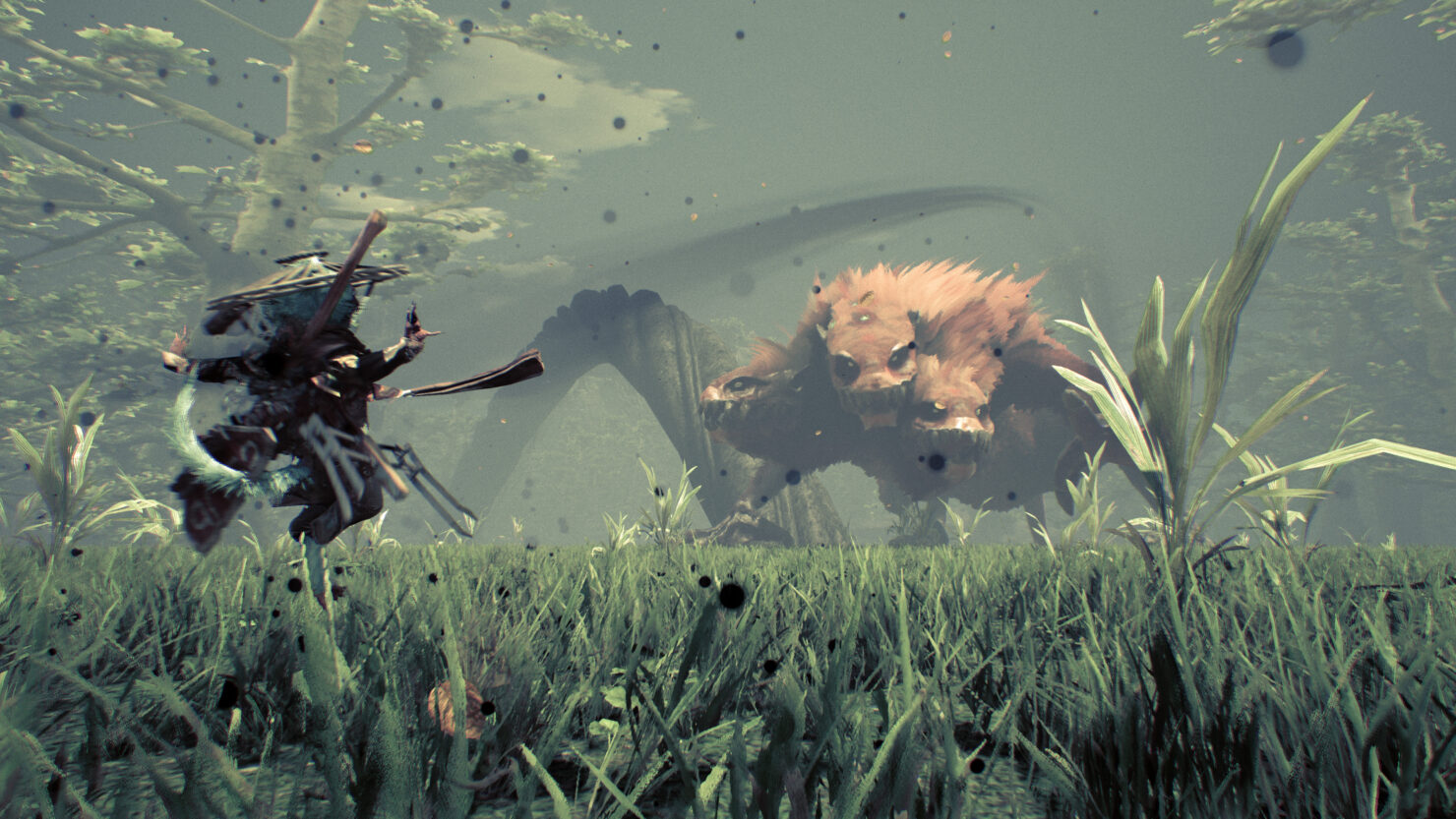 Biomutant and Darksiders 2: Deathinitive Edition have apparently been leaked for the Nintendo Switch by EB Games Canada.

Both titles from THQ Nordic have been listed at the Canadian retailer’s website. The upcoming Biomutant, which will also be released on PS4/XO and PC, is listed for a release on March 30 next year, but since an official release date has yet to be announced, this could very well be a placeholder date. Announced at last year's Gamescom event, the open-world action RPG is slated for a release this summer on PlayStation 4, Xbox One and PC. 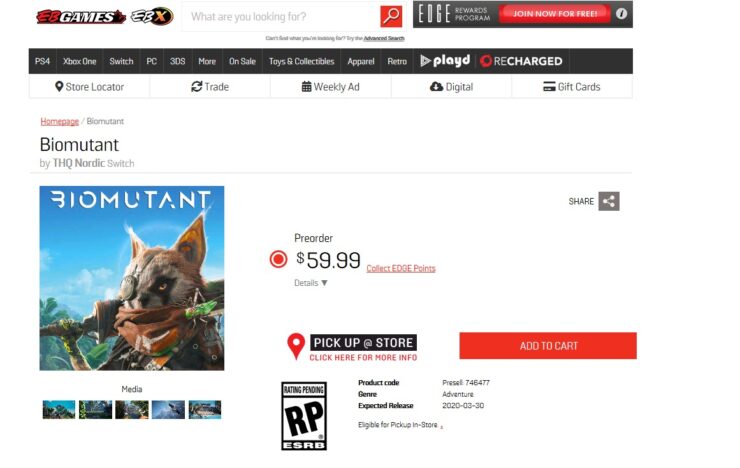 Set in an imaginative post-apocalyptic universe, BIOMUTANT is a kung fu fable filled with fantastic creatures to discover, dangerous factions to navigate, and colorful worlds to explore with mechs, paragliders, balloons, mounts, jet skis and more.

The Deathinitive Edition of Darksiders 2 is apparently also coming to Nintendo’s hybrid platform and EB Games has listed this title with a release later this year on August 30. Earlier this year, THQ released Darksiders: Warmastered Edition for the Switch.

As both titles have yet to be officially confirmed for the Switch, take the information above with a pinch of salt for now. As always, we’ll keep you updated on this matter.