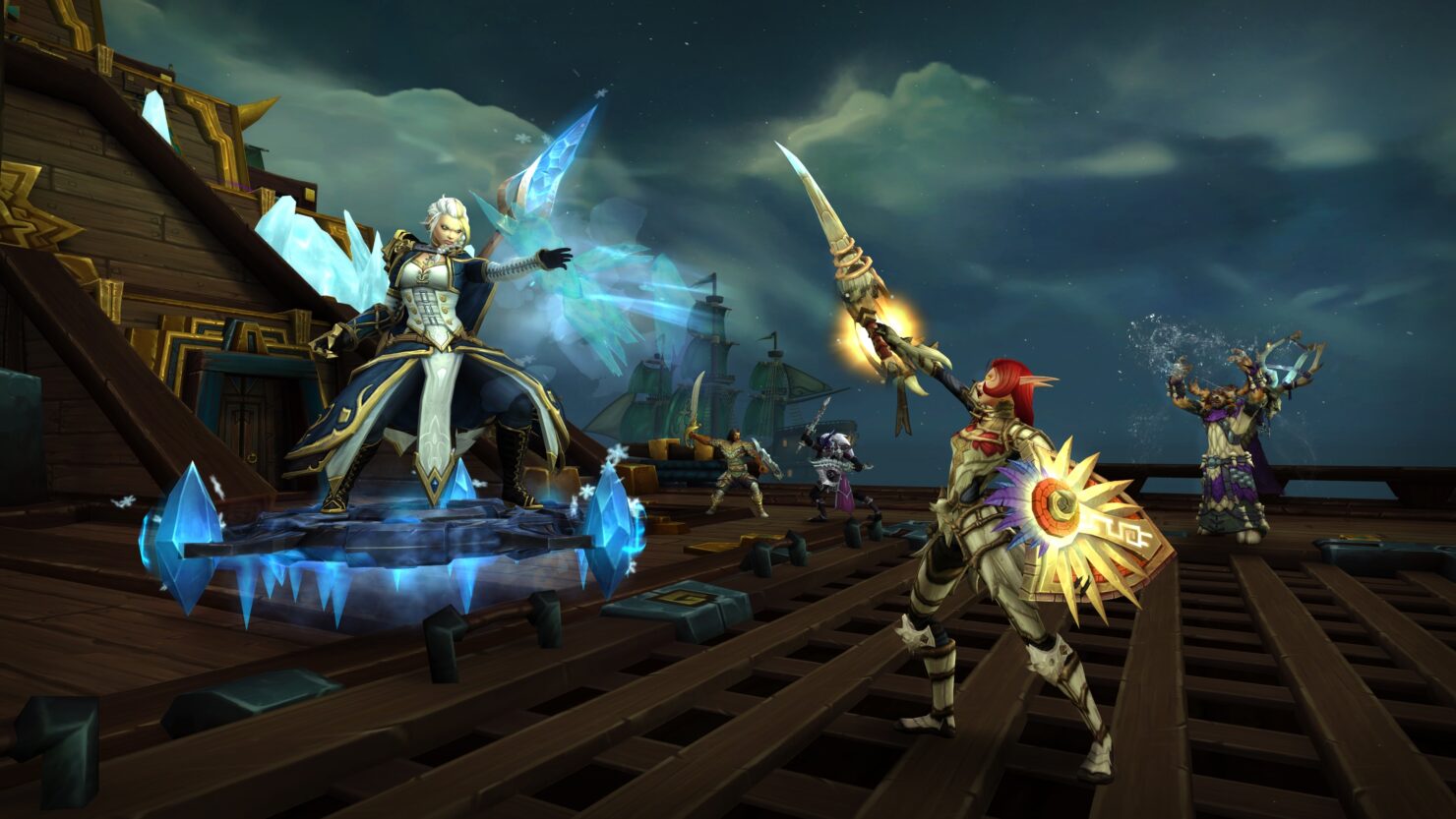 To celebrate the launch of Battle for Azeroth’s first major content update, Blizzard has released the Tides of Vengeance Patch 8.1 trailer and a set of high quality images.

Patch 8.1 Tides of Vengeance became available as of yesterday in the US, and those in the EU will be able to play the latest content update starting today. The patch has now received its very own trailer, which can be seen below. The trailer shows both the Alliance and Horde preparing for War in the Battle of Dazar'alor.

Alongside the new trailer, Blizzard also released some high quality images from the patches’ press kit. These new images can be viewed below as well:

World of Warcraft: Battle for Azeroth released globally back in August of this year. According to Blizzard, the expansion is the fastest-selling World of Warcraft expansion so far with 3.4 million sales on day-1.

Battle for Azeroth is a definitive chapter in the Horde and Alliance conflict at the heart of Warcraft, and it’s been thrilling to see players representing their factions in record numbers and embarking on their war campaigns—not to mention joining in ourselves,” said Mike Morhaime, CEO and cofounder of Blizzard Entertainment. “But the launch is just the beginning of this conflict. More epic content is coming to World of Warcraft in the weeks ahead, and we can’t wait for players to experience the full story as it unfolds over the course of the expansion.”