Earlier, TENAA had reported that ZTE’s Nubia Z9, which was given the model name Nubia NX508J featured ‘out of this world’ hardware specifications; an octa-core processor running at a clock speed of 3.5 GHz per core and a whopping 8 GB of RAM. No doubt, it was an error TENAA’s part, and now the actual hardware specifications of the company’s flagship handset are far more believable than the previous ones. As much as we were trying not to admit, we were certain that Nubia Z9’s chipset was none other than Qualcomm’s Snapdragon 810. However, what we did not expect that ZTE would be launching its flagship offering in three different models. 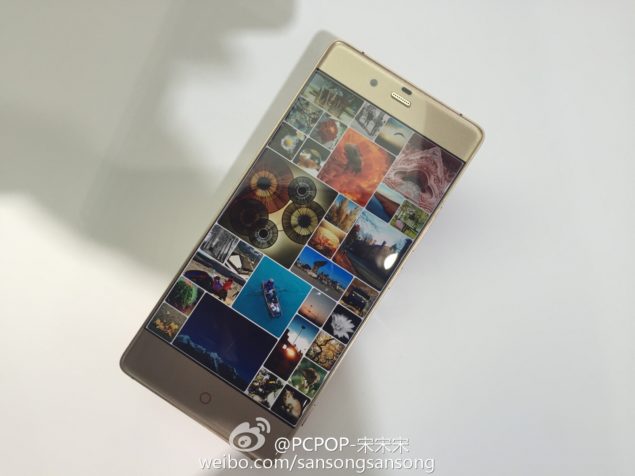 ZTE has released its Nubia Z9 in three model variants, and all of them feature a 5.2 inch 2.5D screen size rendering the 1080p resolution. Details of these models have been given below:

Apart from the difference in the amount of RAM and internal memory, all versions of Nubia Z9 feature Qualcomm’s Snapdragon 810 SoC. ZTE has not confirmed if it the same chipset running in Xiaomi’s Mi Note Pro, since that particular revision is able to obtain a far better score in AnTuTu’s benchmarking result than the one present in HTC’s One M9 while keeping its thermals in check. It is possible that Qualcomm might have made amends by responsibly alleviating the overheating issues. However, until actual benchmarking reports are not published of all three models, it is hard to give a verdict blindly. 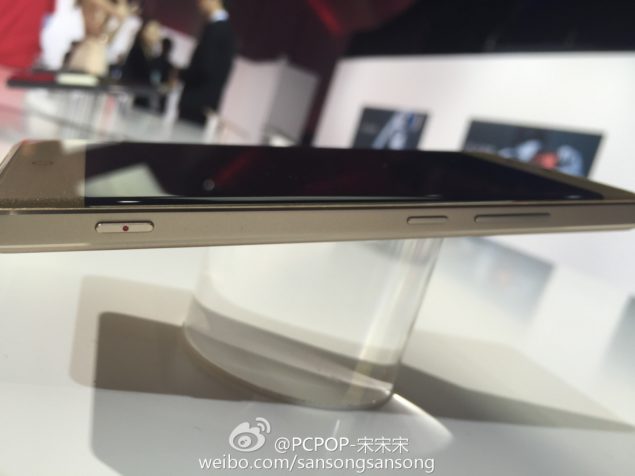 The most disappointing component from the entire handset was its battery. All three models are equipped with a 2,900 mAh, which is exceedingly low for a flagship handset and extremely small to provide sufficient battery against a power hungry quad-core Cortex-A57 CPU present inside Snapdragon 810. However, the remainder of the specifications are quite impressive, as they include the following:

All three versions feature an 8 MP front camera with a Sony sensor delivering the 80 degree wide range image capturing functionality. The high resolution 16 MP rear shooter features F2.0 aperture and an OIS chip. Audiophiles will thoroughly enjoy their Nubia Z9 purchase because the flagship lineup features NeoSound 4.0 and an AKM4961 Hi-Fi processor along with support for Dolby 7.1 surround. However, the most interesting feature happens to be Nubia Z9’s FIT interactive frame. The front side of the chassis is highly sensitive to touch and will react to specific gesture controls. Given below is a list of GIFs detailing the functionality of the interactive frame:

While ZTE’s flagship offering does present something out of the ordinary when gesture controls are concerned, does it warrant the exorbitant price tag? Definitely not.