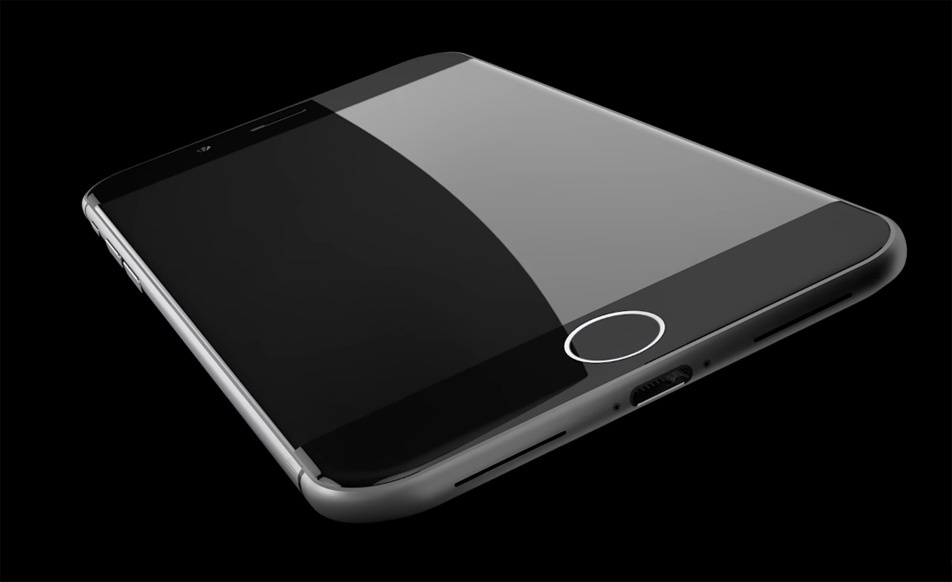 Big, ugly bezels on an iPhone could soon become a thing of the past, according to this patent from Apple.

Apple Figures Out How to Embed Light Sensors Directly Onto a Device's Display, Paving the Way for a Bezel-less iPhone

Pick up the very first iPhone that was released back in 2007 as well as the latest iPhone 7. You'll see a marked difference in the technology both smartphones pack. From the processor to the camera all the way to the design, so much has changed, except one thing - those darn bezels.

Regardless of the iPhone model you pick up, those thick bezels have always been an eyesore. There's good reason why is that so - to make room for the sensors above the display, as well as the Home button below it. But thankfully, according to a patent filing from Apple, it seems as though bezels could make a dramatic exit. Why is that so? Because the company has figured out how to embed the light sensor directly onto the device's display itself, which means the next iPhone, or the one after it, could have extremely thin bezels, so to speak.

At this point you must be thinking - what about the Home button? Interestingly, it was just last week we stumbled upon a patent that would allow Apple to create a display with an embedded Touch ID sensor as well as virtual Home button. Add today's patent with the one discovered last week and we can visualize a full-screen iPhone in our hands.

But, before you get extremely excited and eventually lose your mind in excitement, it should be worth noting here that this might not ever see the light of day ever. After all, it's a patent from Apple. The company holds a lot of them, with many never ever seeing the consumer domain at all, ending up on the drawing board as an idea. Nothing more, nothing less.

The bright side of the story is that the company has figured out how to pull off the feat. So maybe, just maybe, we might end up seeing something similar from Apple's end in its product lineup. Maybe an iPhone with an OLED display that melts around the corners like this wonderful concept? Who knows!

You can check out the patent in more detail by heading over to this link. Meanwhile, be sure to let us know in the comments section what you think about today's patent.