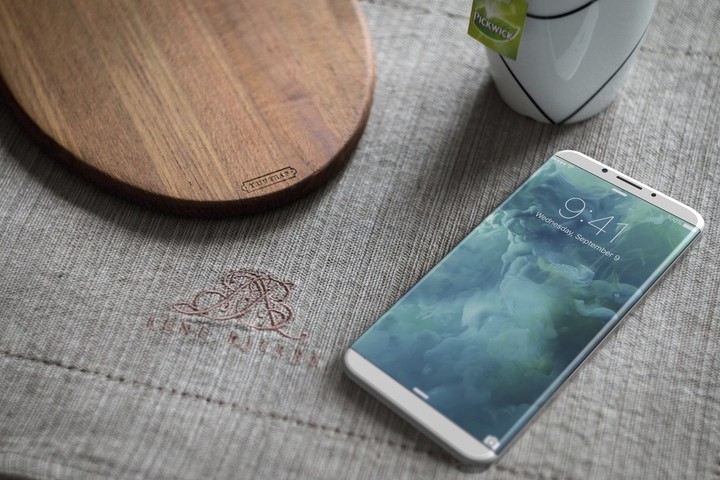 The iPhone 7 came and went without any major upgrades. Apple chose to further refine its existing design and features for the device. This lack of change for the pair was compensated with new color options and a dual camera for the larger variant. Months before September, the rumor mill had predicted what to expect this year from Apple. In fact, we also saw details surface regularly for the iPhone 8. It's next year's flagship upgrade from Apple which will feature significant upgrades. Rather than launch a 'S' variant for the iPhone 7, Cupertino will skip a generation ahead. Today, an Apple patent has surfaced which provides more insight into the company's plans. Take a look below to find out more.

While not much on upgrades, the iPhone 7 and iPhone 7 Plus are great devices nevertheless. They feature upgraded cameras, improved builds, larger batteries and no earphone jack. Still, the smartphone world is too fast paced for Apple to ignore critical features such as design and display for two consecutive years. To that end, the iPhone 8 in 2017 will feature quite a lot upgrades. These are rumored from a complete design overhaul, to OLED finally making it on the iPhone.

Now, an Apple patent has surfaced which might provide more details for the iPhone 8. Uncovered by folks over at Forbes, it suggests an interesting upgrade for the device. It's titled as 'Capacitive fingerprint sensor including an electrostatic lens'. If you're sharp, you can see where we're headed next. The iPhone 8 will take fingerprint recognition to the next level, with its sensor sitting underneath the display. This, in turn allows Apple to create a truly virtual home button for the iPhone. 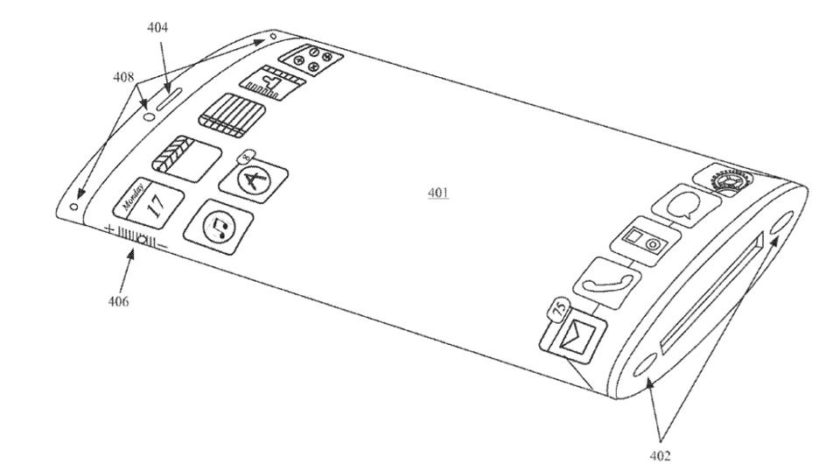 If you take out the need for external fingerprint recognition on the iPhone, then we just might get to see a true 'edge-to-edge' device as well. It's one of the features that have been rumored consistently for the 2017 iPhone. The device has featured extensively on the rumor mill, even though almost a year is left until it's launched. Other features that have surfaced include an Iris scanner, OLED displays, glass builds combined with the usual host of processor, graphics and camera upgrades.

Right now, looks like the iPhone 7 and iPhone 7 Plus are doing exactly what Apple wants them to. They've managed to keep the revenue ship afloat without any major upgrades. The company's strategy for 2016 has been intelligent, especially as the iPhone pair now feature starting storage of 32GB. More information for iPhone 8 will surface as 11 months are left until it's launched. So stay tuned and let us know what you think in the comments section below.