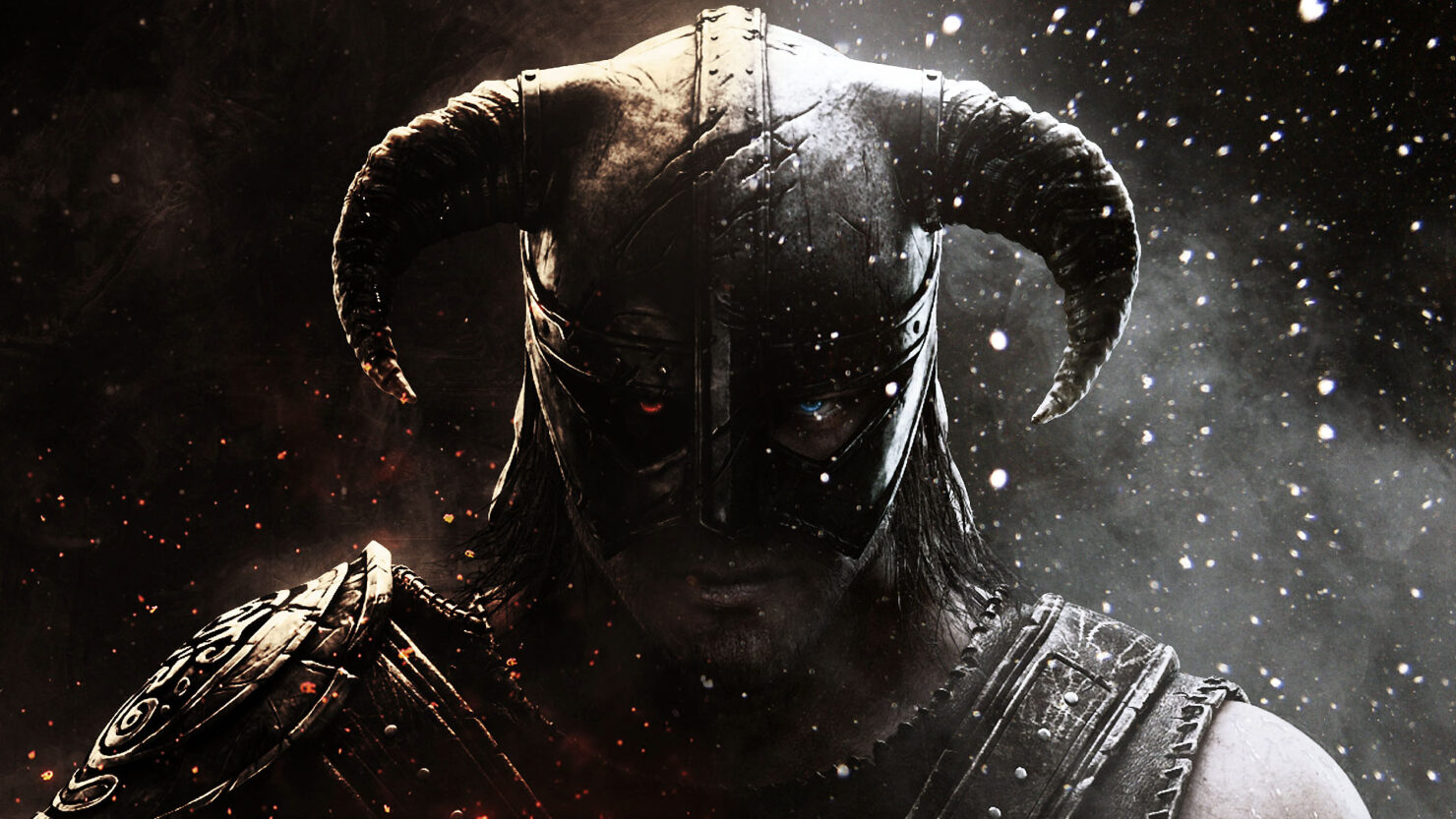 From now on, publisher Bethesda will be releasing game review copies for the media one day before the game’s launch.

Bethesda announced this on their official website earlier. According to global content lead, Gary Steinman, Bethesda values media reviews, but wants everyone, media included, to experience their games at the same time.

Bethesda’s ‘new’ policy is a continuation of the publisher’s recent approach to sent out DOOM review copies a day before release. The DOOM reboot was released back in May of this year, and the late arrival of review copies made people speculate about the quality of the game.

At Bethesda, we value media reviews.

We read them. We watch them. We try to learn from them when they offer critique. And we understand their value to our players.

Earlier this year we released DOOM. We sent review copies to arrive the day before launch, which led to speculation about the quality of the game. Since then DOOM has emerged as a critical and commercial hit, and is now one of the highest-rated shooters of the past few years.

With the upcoming launches of Skyrim Special Edition and Dishonored 2, we will continue our policy of sending media review copies one day before release. While we will continue to work with media, streamers, and YouTubers to support their coverage – both before and after release – we want everyone, including those in the media, to experience our games at the same time.

We also understand that some of you want to read reviews before you make your decision, and if that’s the case we encourage you to wait for your favorite reviewers to share their thoughts.