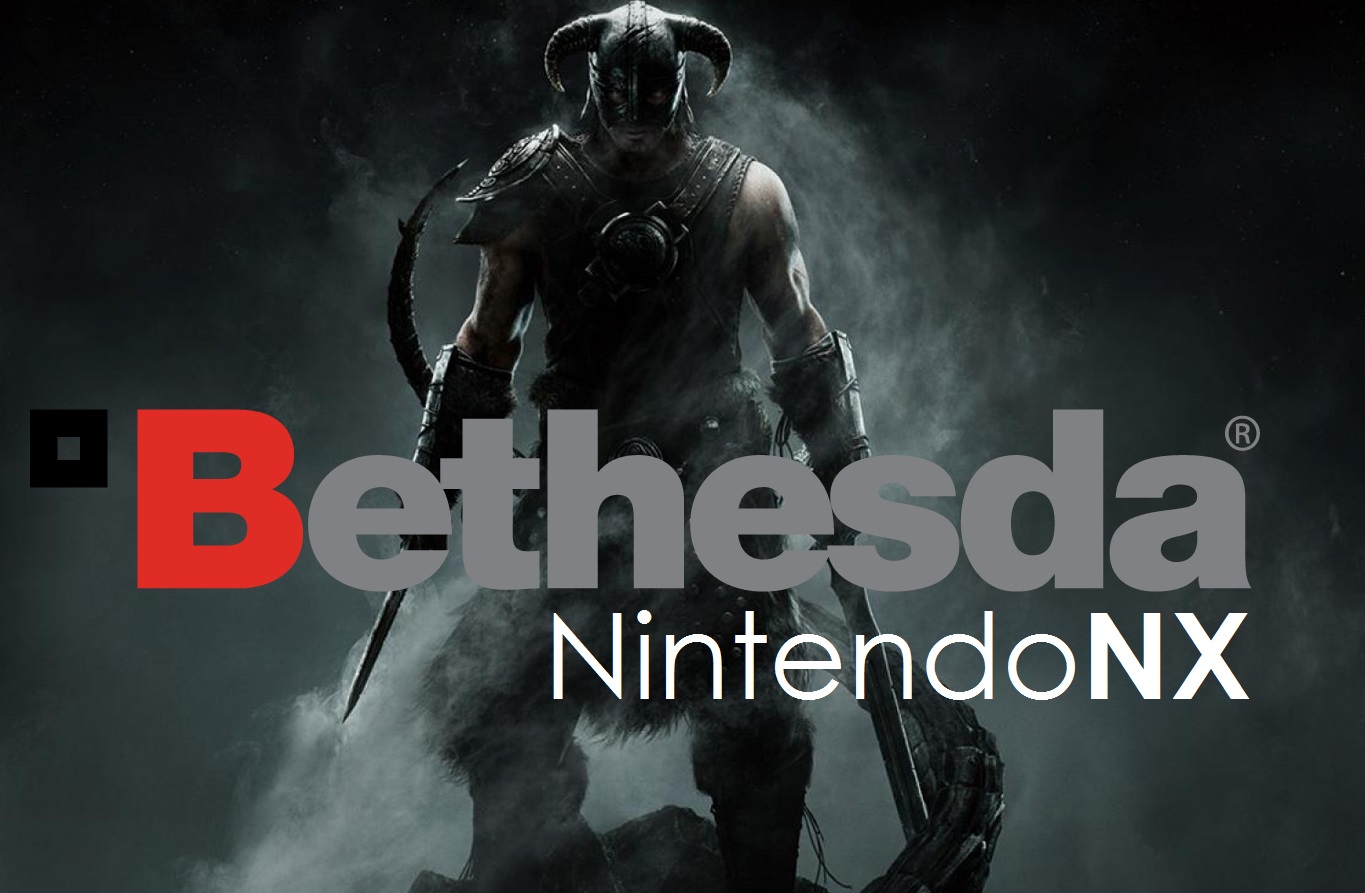 Bethesda is pretty well briefed with what Nintendo is doing with the Nintendo NX, and the publisher will definitely look at making games for Nintendo’s new console.

The amount of third-party support for the Nintendo NX is currently unknown, but Bethesda has now stated that it will release games for Nintendo’s upcoming console if it makes sense for the publisher. Bethesda’s vice president, Pete Hines, told Finder.com.au recently at Quakecon. According to Hines, they are in talks with Nintendo all the time.

“We talk to Nintendo all the time – we’re pretty well briefed in on what they are doing. It’s definitely something we will look at; and our philosophy is that we will put our games out on any format that supports the games as we envisage and make them”, Hines told Finder.

Hines notes however, that it’s too early to say whether they will really be releasing games for the Nintendo NX.

“If the NX fits that from a technical standpoint, and fits the game that a developer in our stable is making, I don’t see why we would not put it out on NX. But it’s too early to say, ‘we’ll definitely be putting games out or not.’ Like with mobile, we want to have the right fit for the right formats”, Hines explained.

Apart from a few Nintendo DS games, the publisher has solely created, and published titles for PC, Playstation, and Xbox. Do you think that Bethesda will be releasing their games on Nintendo’s NX in the near future? Which Bethesda games would you like to see make its appearance on Nintendo's upcoming console?