Bethesda Adds New Dallas Studio, Which Is Already Helping With Fallout 76 and Starfield 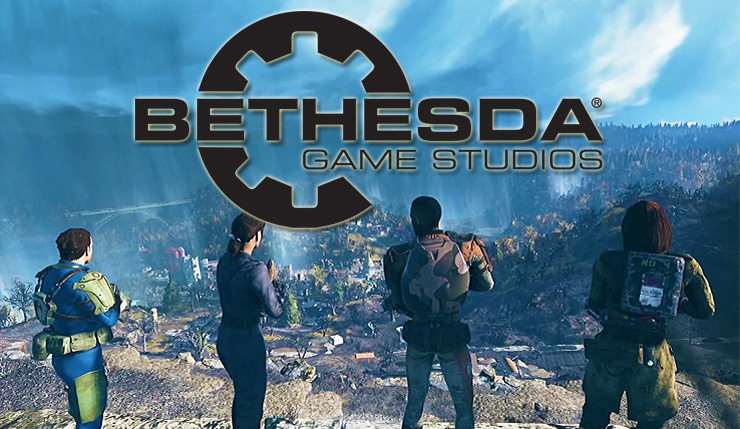 Bethesda Game Studios have a lot of hard work ahead of them. In addition to Fallout 76, which comes out this year, Bethesda also recently announced Starfield and sixth entry in The Elder Scrolls series. How is Bethesda going to handle it all? Well, for starters, they’re expanding.

During the QuakeCon 2018 Keynote, Todd Howard took to the stage to announce that Bethesda Game Studios are adding a new Dallas office. Bethesda Game Studios Dallas, previously known as Escalation Studios, has already worked on a number of Bethesda and id Software titles, including the original Rage, Fallout VR, and the Skyrim Switch port, so bringing them into the fold in an official capacity makes sense. Howard welcomed the new studio in an official statement.

“We’ve been working with […] the team at Escalation for a long time. They’ve already delivered amazing games with us, and we knew we could do even bigger things together. It’s an incredible team in Dallas and they’re already contributing to key parts of Fallout 76 and Starfield.”

Needless to say, Escalation co-founder Tom Mustaine is pretty excited to be joining the Bethesda family…

“I can't believe it. We're all extremely excited to be, officially, joining Bethesda Game Studios. I can't thank Todd Howard enough, and our amazing team in Dallas. We're really looking forward to continuing the growth of our A-class studio within the Dallas zip code. We've been working with [Bethesda] for the past couple years on some really cool stuff, and we cannot wait for you to see what's next.”

Bethesda Games Studios Dallas joins existing teams in Maryland, Montreal, and Austin. Will those four teams be enough to produce all the open-world goodness Bethesda has promised us? Let’s hope so!

Fallout 76 hits PC, Xbox One, and PS4 on November 14. Starfield doesn’t have a release date yet, and probably won’t arrive for at least a couple years.