The Elder Scrolls VI Is Still In Early Stages Of Development, But Todd Howard Knows The Release Date 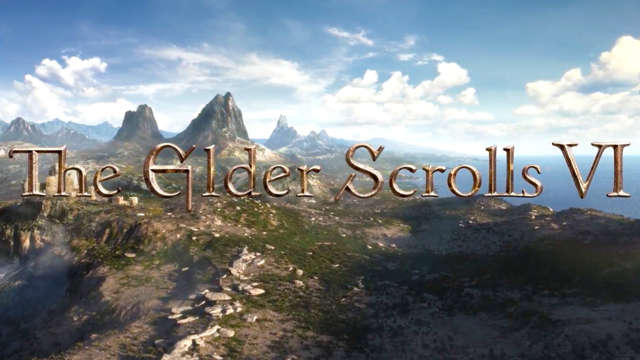 The Elder Scrolls VI has been announced last week, and it's clear that the game is still in its early development stages. Despite this, it seems like Bethesda has a good idea on when the game will release.

Speaking with GameSpot, Bethesda's Todd Howard confirmed that The Elder Scrolls VI is indeed in the early stages of development. At the same time, he confirmed that he knows when the game will release, but the publisher isn't going to talk about the matter anytime soon.

Howard also spoke about the game's development, and he said that it's going to take time.

We've obviously taken our time with The Elder Scrolls VI, as opposed to jumping right into it. We know what we want it to be, and that's gonna take time, technology, other things that we need to build to really pull it off. And that's what that franchise deserves.

Interestingly enough, the other game that has only been teased during Bethesda's E3 2018 showcase, Starfield, is a more advanced stage of development. According to Howard, the game is in a playable state and it will release before The Elder Scrolls VI.

The Elder Scrolls VI launches on a yet to be confirmed release date. We will keep you updated on the game as soon as more come in on it, so stay tuned for all the latest news.