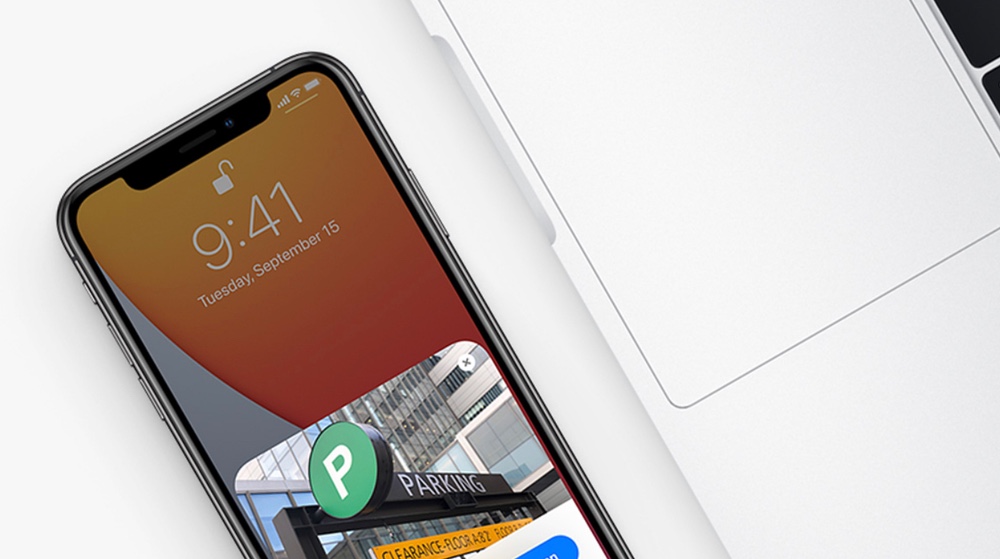 Registered developers can now download beta 7 of iOS 14.5 and iPadOS 14.5 updates on their iPhone and iPad devices.

With rumors of a new iPad Pro launching next week, we are eerily close to a new software launch as well. Right now, Apple has just seeded the seventh beta of iOS 14.5 and iPadOS 14.5 to registered developers. If you have an older version of the pre-release software installed on your device, then installing beta 7 is a piece of cake. Follow the steps below in order to update:

The update will first download onto your device and install immediately afterwards.

Apart from iOS 14.5 and iPadOS 14.5 beta 7 updates, Apple has also released beta 7 of watchOS 7.4 to developers as well. Just like any other watchOS update, you can download it over the air using the Watch app, provided you have a previous beta installed on it already.