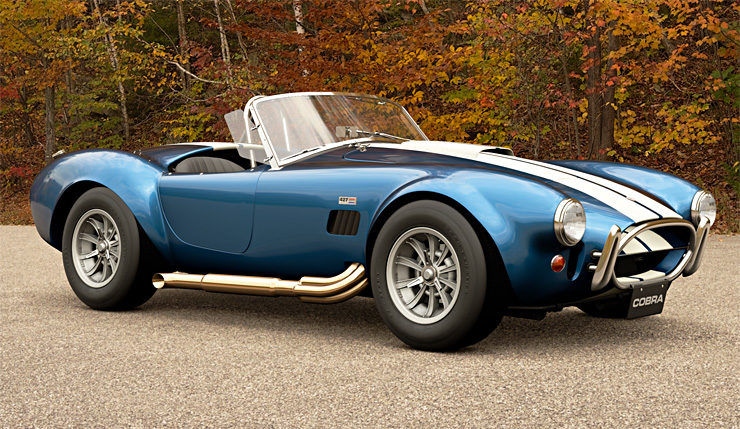 Gran Turismo Sport was missing something under the hood at launch. Sure, the game’s visuals and racing physics were as polished as ever, but the game lacked a true career mode, and featured a somewhat disappointing collection of cars and tracks. A lot of players were also upset to discover that GT Sport was, essentially, an always-online game, with only Arcade mode being playable offline.

The new career mode will be called GT League, which Sony is hyping as a successor to the classic “Gran Turismo Mode” found in earlier games. You can check out an official description of GT League, along with some screenshots, below.

Launching in December, we’ll be introducing a brand new single player mode called “GT League”. Based on the old “GT mode” of previous titles, players can now look forward to racing through a series of cup competitions from beginner to pro levels, and even partake in endurance races!

The first GT Sport update, which adds three cars and eases online requirements, arrives on November 27. The second update, which adds 12 more cars and GT League hits the track sometime in December. You can check out a list of all the new cars coming to GT Sport, below.

You can check out Wccf’s full Gran Turismo Sport review, right here. I thought the game was a slick, yet somewhat hollow, package, but my opinion could well change following these additions.

What about you? More interested in Gran Turismo Sport now that it’s adding a full career mode and easing up on the online demands?