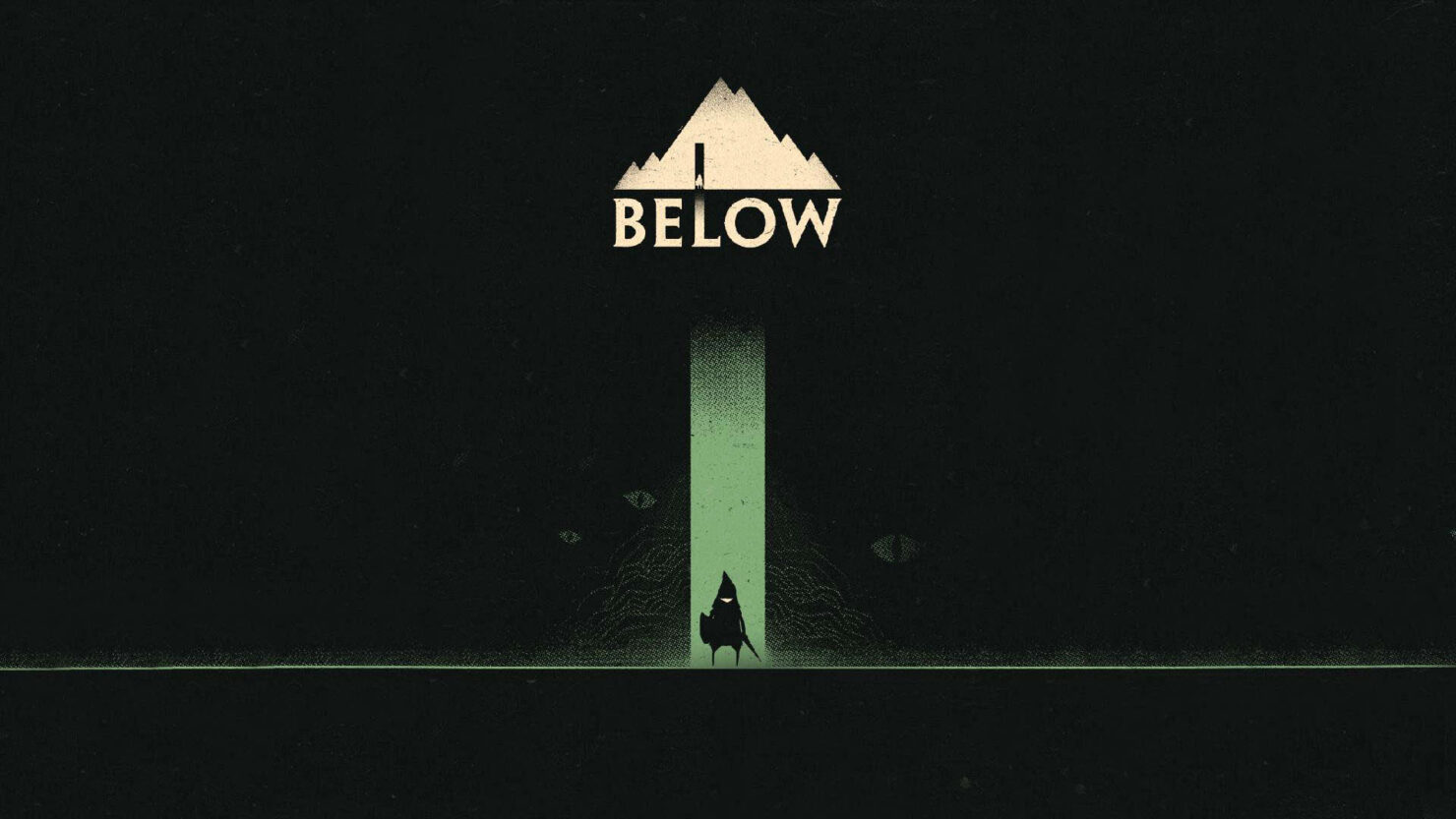 BELOW, the highly anticipated indie rogue-like game by Capybara Games, finally has a release date. The game, originally announced at E3 2013, will launch on December 14th for Xbox One and PC via Steam.

Pricing hasn't been announced yet. It is possible that the game may be included with the Xbox Game Pass subscription service for Xbox One users, though we don't know for sure yet.

Capybara Games did say the game will run at 4K resolution and 60 frames per second on Xbox One X, though. Of course, having a sufficiently powerful PC will allow you to do the same and more.

Test your adventurer mettle against The Isle’s procedural subterranean labyrinths. Explore a large, interconnected underworld crawling with cunning wildlife, deadly traps and stalked by a shadowy presence. Survive the perils of The Depths and unearth what lies below... or die trying..

BELOW is a procedural terrarium filled with life, mystery and death.

Explore the vast subterranean underworld of The Isle: a dangerous, unfathomable deep. Choose your path through the randomly generated labyrinth crawling with deadly monstrosities, traps and hazardous environments. Perma-death awaits at every false step, and there are no hints to guide you…

Spelunking through The Depths of BELOW is a treacherous endeavour, with death around every corner. The world is alive with flora & fauna, and there are many ways to scavenge materials and harvest ingredients to create life-saving remedies or useful survival tools…

What lies below? Only the bravest wanderers will find out. The Depths are filled with secrets and danger. BELOW embraces the idea that players enjoy discovering secret areas, finding hidden passageways and unravelling the deepest mysteries hidden in the in the darkness…