be quiet! Announces the Dark Rock TF 2 CPU Cooler with a Top-flow Design 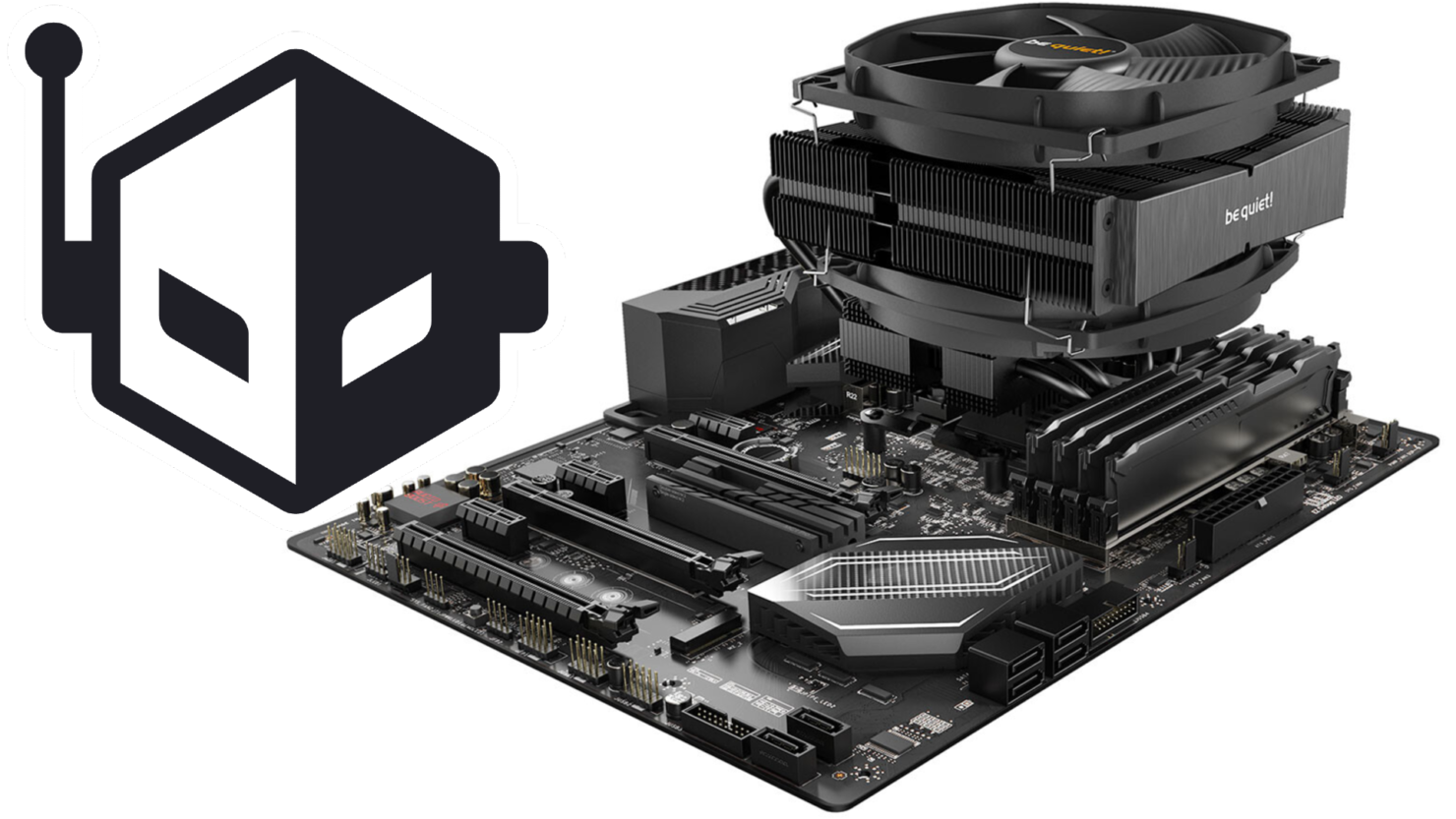 The Dark Rock TF 2 CPU Cooler has been announced by be quiet! which is a German manufacturer of premium PC components. This CPU cooler features a top-flow design and has a maximum cooling capacity of 230 watts while keeping a nearly quiet operation due to its two Silent Wings 135 mm fans. This CPU cooler is expected to be available from August 10 with its recommended retail price of $85.90 / €85.90 / £79.99.

This cooler features a black color scheme that is continued through both 135 mm fans mounted to the top and the bottom of the heatsink. It features a dual heatsink design and uses six high-performance copper heat pipes, which offer outstanding cooling performance for both overclocked CPUs. This CPU cooler also cools the surrounding motherboard components, which allows for fast and reliable cooling performance. It also features a brushed aluminum cover which gives this high-end cooler a unique touch of elegance and makes it look even better for your next gaming or home office computer.

The Dark Rock TF 2 CPU cooler is nearly inaudible due to the Silent Wings 135 mm fans, which utilize the fluid-dynamic bearings and six-pole motors that only create 27.1 dBA even at 100% workloads. This quiet operation is also powered through each fan's nine airflow-optimized fan blades, making this CPU cooler perfect for small form factor builds or for home offices, where keeping a quiet workspace is incredibly important.

This CPU cooler utilizes six copper heat pipes, which can easily carry the heat from the CPU base to the heatsink. This CPU cooler features an impressive cooling performance of up to 230 watts while allowing RAM modules with a height of up to 49mm. If your system only requires a smaller CPU cooler, it comes with two fans, but a single fan assembly can make it ideal for smaller gaming PCs that require high cooling capacity and a smaller form factor.

The Dark Rock TF 2 CPU cooler is expected to be available from August 10 with a recommended retail price of $85.90, making it perfect for anyone looking to overclock their next CPU or looking to build a potent yet quiet PC.