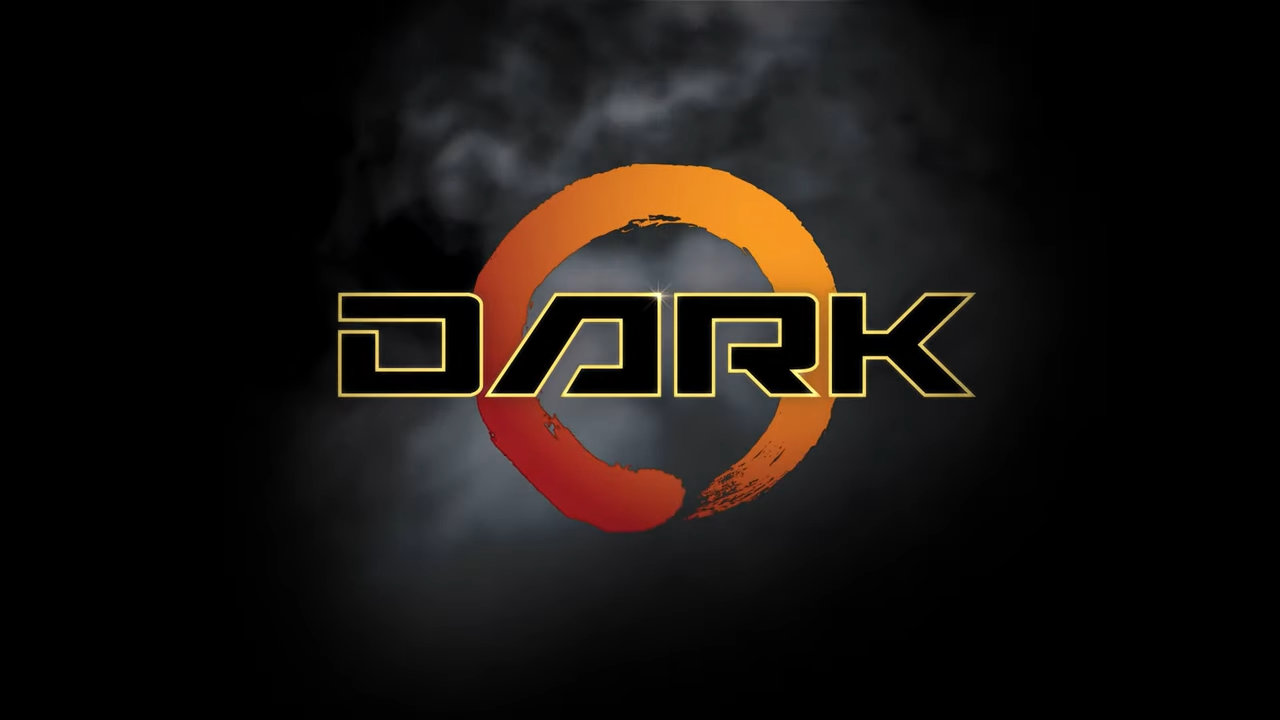 This morning, @TEAMEVGA on Twitter posted a YouTube trailer with the caption, "A New Darkness is coming...". The teaser feature the familiar DARK branding with an even familiar orange circle of the AMD Ryzen branding. EVGA is known PC gaming accessories, as well as their gaming motherboards, including their "DARK" line, which sports a primarily black tone to the motherboards.

Their Dark line consists of the EVGA Z390 DARK, EVGA X299 DARK, EVGA SR-3 DARK, EVGA Z490 DARK, and the EVGA Z490 K|NGP|N motherboards. Notably, the company has limited production of motherboards to Intel (and GPUs to NVIDIA). This teaser however suggests that things are going to be changing going forward. 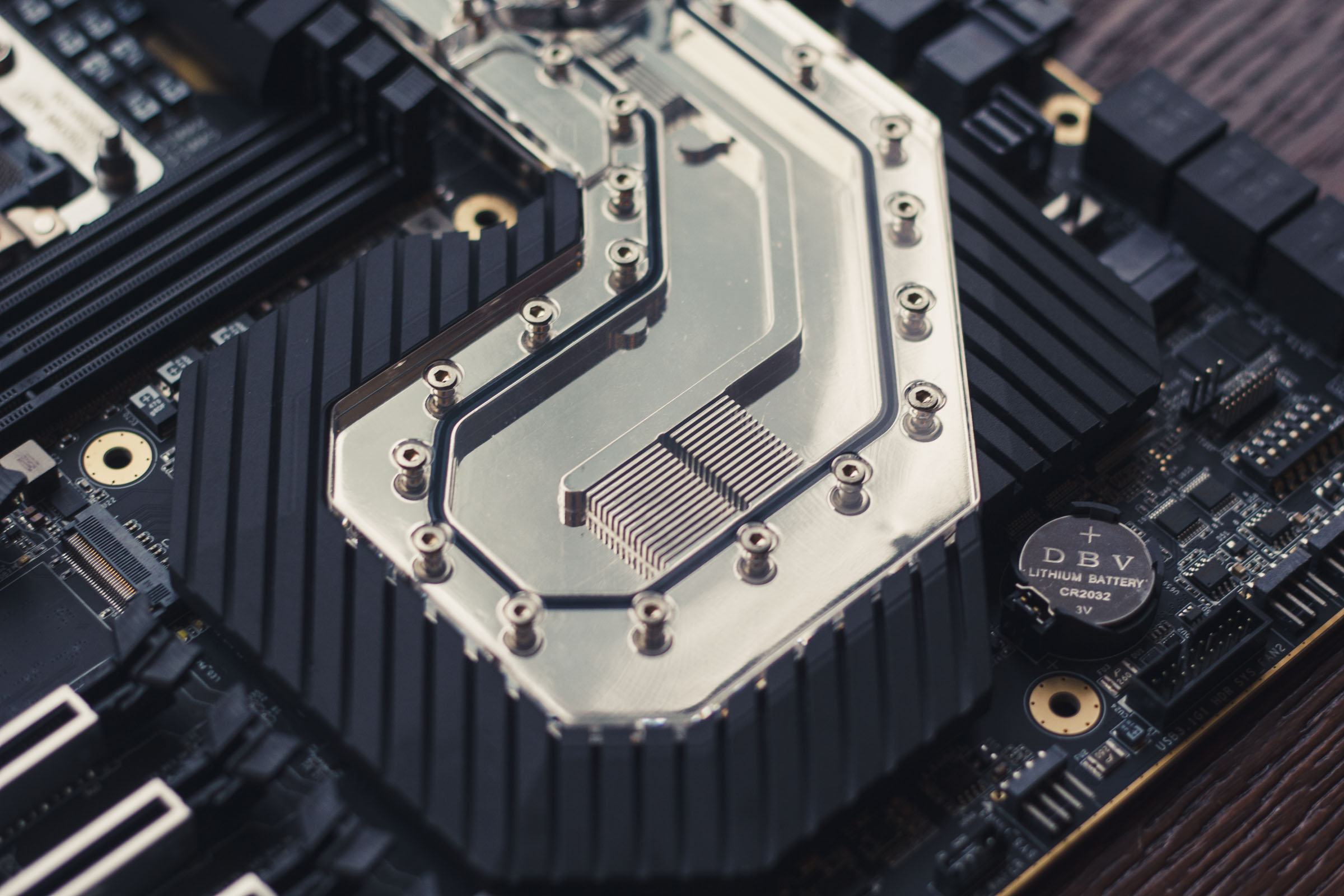 An image of the EVGA DARK SR3 motherboard we took in Taiwan.

EVGA has this to say about their Dark line of motherboards:

The Dark is crafted from the ground up to be the performance apex with everything you need to make a record-breaking benching run or a 24/7 number cruncher, and nothing you don't – a board that is as reliable as it is fast.

EVGA's Dark line is suited for those consumers that are wanting extremely high performance, including attempts to overclock their system.

The introduction and teaser of Team EVGA's video this morning raises questions, due to the drop of the orange circular swipe, synonymous with the company AMD.

Consumers are still awaiting the release of the EVGA Z590 DARK which utilizes an 11th generation Intel Core processor for not only high levels of bandwith, but also super fast processing speeds.

The EVGA Z590 DARK once again strikes fear into the hearts of other Z590 motherboards by combining every ounce of power available to the Intel® Z590 chipset and fine-tuning it to perfection. This armed and fully-operational motherboard is born from a 10-layer PCB and powered by a 22-Phase VRM. With support for PCIe Gen4 graphics cards and M.2 NVMe SSDs, overclockers have nothing to fear when shooting for the highest scores in any benchmark. For everyone else demanding the ultimate in performance, the Z590 DARK is loaded with over a dozen USB options, eight SATA ports, two 2.5Gbps NICs + WiFi 6/BT 5.1, 7.1 Channel HD Audio, three M.2 Key-M slots, and two fan headers dedicated to AIO CPU Coolers. We’ve even included a nightlight with the DARK’s first-ever ARGB cover for those times when you might need to see what you’re doing. As a wise overclocker once said, “Once you start down the DARK path, forever will it dominate your destiny.” and with the EVGA Z590 DARK, that destiny is sure to be filled with shattered records and countless victories on the battlefield.

There is little information that we have for the X570 Dark series, so continue to follow Wccftech for more information on this new information as soon as we receive it.