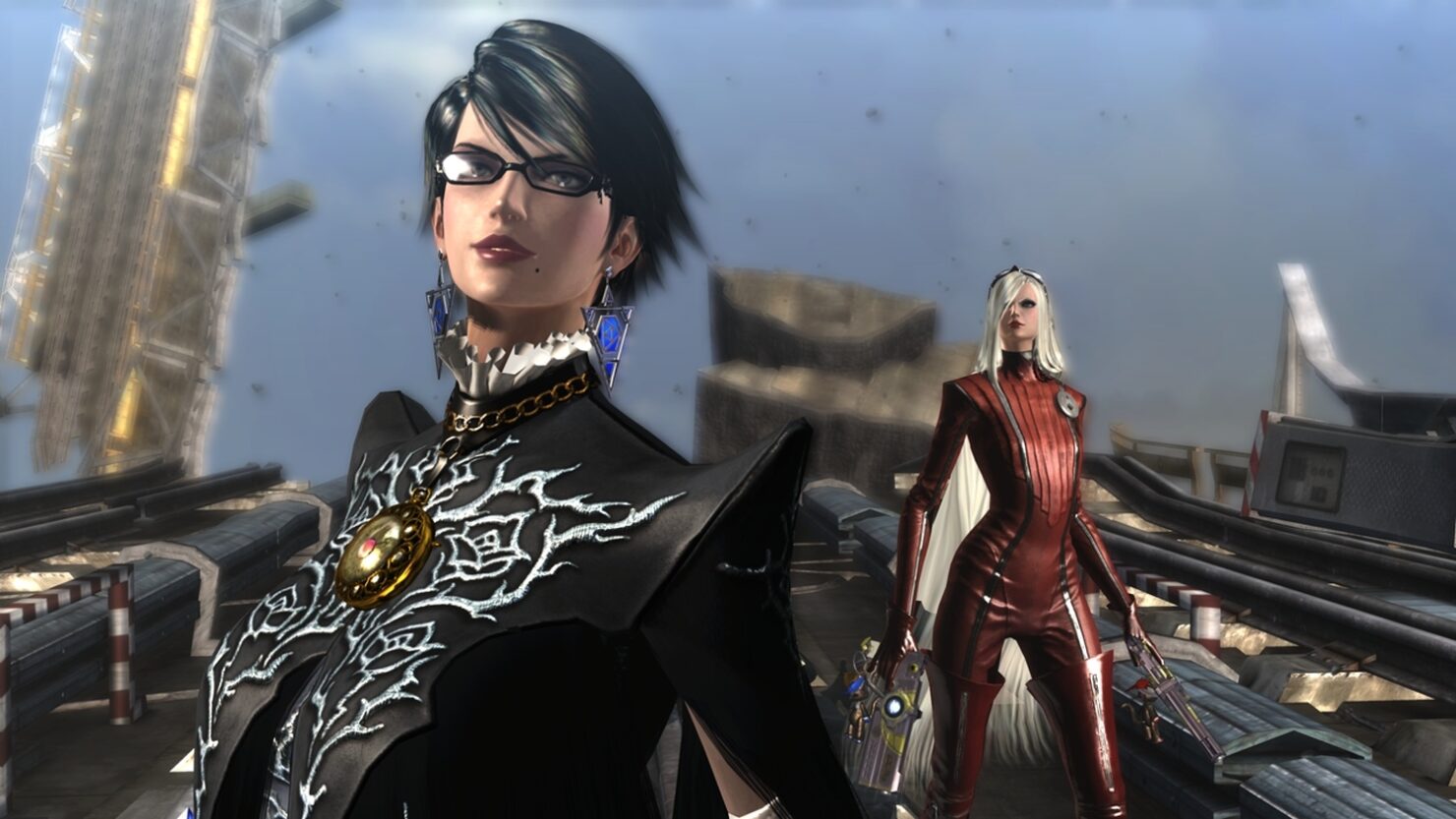 Nintendo has released today a new trailer for the Bayonetta and Bayonetta 2 Nintendo Switch ports, which will release next month in all regions.

The new trailer, available below, showcases gameplay sequences from both titles as well as the touch controls, additional content unlockable through amiibo figures and more.

Bayonetta 2 on Nintendo Switch is going to come with the same features found in the Wii U release as well as some improvements, such as the ability to enjoy the game's multiplayer mode locally.

Bayonetta is a butt-kicking, havoc-wreaking witch who wields sweet weapons like pistols, whips, hammers, flamethrowers, and poison bows. But it’s not just about brawn—it’s also about style. Bayonetta is deadly but sleek, with moves like Witch Time that slows down time itself, and the all-new Umbran Climax—a special magic attack that summons Infernal Demons to devastate enemies. The Bayonetta™ 2 game also features an online and local wireless 2-player cooperative mode where players bet halos on their performance and work together to amplify their sass, cause destruction, and score some riches.

Both Bayonetta and Bayonetta 2 launch on Nintendo Switch next month in all regions.