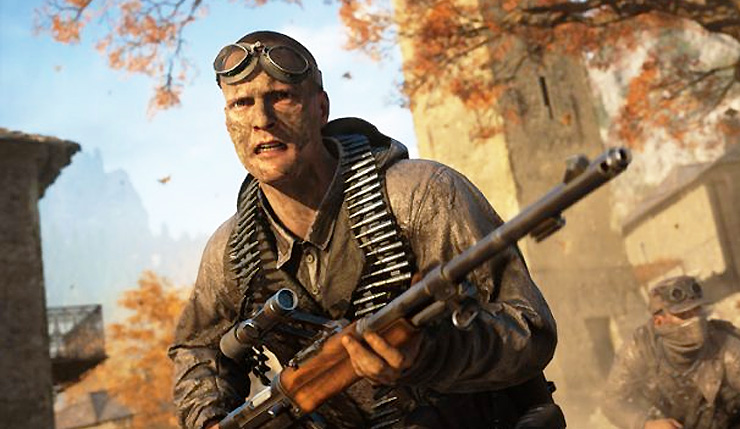 Battlefield V has dropped a new update, and it’s a fairly meaty one, weighing in at 16GB on consoles and 22GB on PC. In terms of new content, update 4.4 adds two new close-quarters maps, Lofoten Islands and Provence, a couple new weapons, and a huge boost in Max Career Rank from 50 all the way to 500. Of course there are the usual balance changes and stability improvements as well. You can catch a glimpse of the new maps, and other upcoming content, below.

Here are the full patch notes for Battlefield V update. 4.4:

More new stuff is on the way for Battlefield V this year – the game’s next big addition, update 4.6, which will include a reimagining of the classic Métro map, should arrive later this month. Meanwhile, Battlefield V Chapter V, which takes the action to the Pacific Theater, will launch before the end of this year.