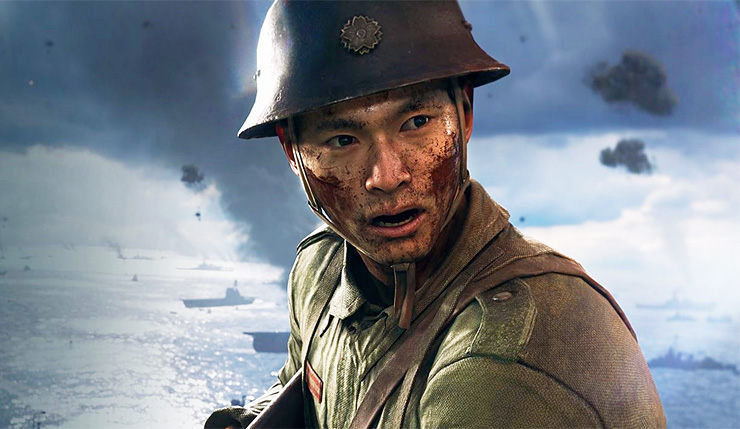 The EA Play 2019 livestream is currently ongoing and, of course, Battlefield V was a big part of the show. The big news, is that it’s been confirmed DICE’s shooter will be going to Pacific in Tides of War: Chapter 5. The Pacific Theater will launch with three maps, including one based on the iconic Iwo Jima, and will bring new weapons and vehicles, with a particular focus on amphibious craft. You can check out a teaser video for Battlefield V Chapter V, below.

Meanwhile, EA and DICE also released a series of more in-depth map introductions. First up, we have the Greek Marita map, which launches in July.

The second of Battlefield V’s two Greece maps, after Mercury launched in Chapter 3: Trial by Fire. Marita transports players to a gorgeous mountainside with cobblestone roads overlooking a river, and features infantry-focused combat where Allied forces are making a last stand to halt the Axis army.

And here’s the vast North African Al Sundan map, which drops in June.

Built for classic multiplayer action, focusing on big distances, vehicle-based teamplay, and battles across all ranges. This map is based on the single player war story in the game, Under No Flag, in the vast North African desert.

Finally, here’s a teaser for a couple closer-quarters Battlefield V maps, Lofoten Islands and Provence, which will be coming in late summer.

In other news, Battlefield V will soon be increasing its max rank from 50 to…500. That’s quite a jump! Each rank up will earn you company coins, and every 50 ranks, you’ll earn a rank icon and some shiny new dog tags. The max rank increase happens in August.

Battlefield V is available now on PC, Xbox One, and PS4. Chapter 4: Defying the Odds, which includes Marita, Al Sundan, and three other maps, kicks off on June 27. The Pacific-set Chapter 5 will storm the beaches later this year.