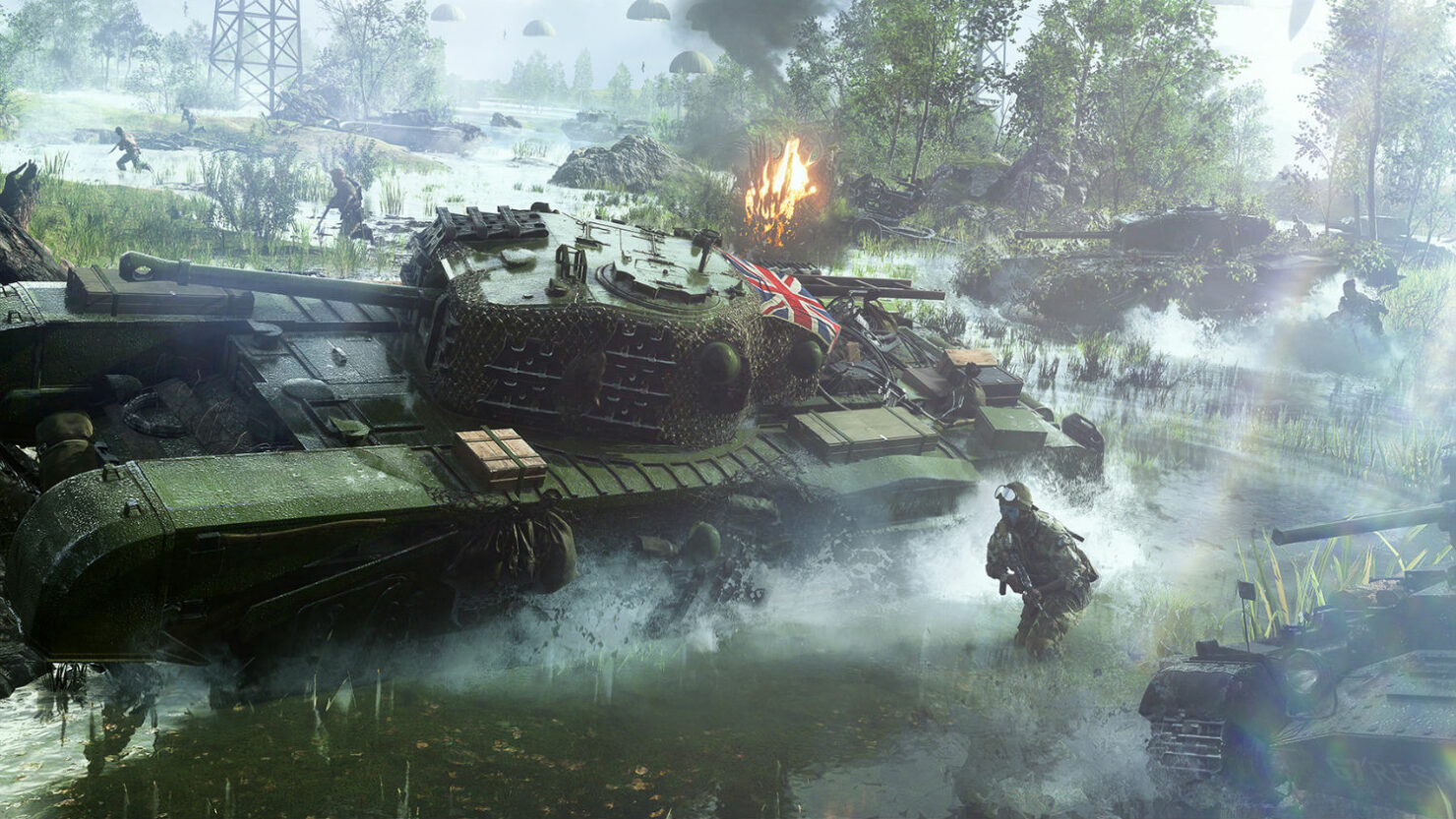 Battlefield V, the next entry in the series developed by DICE, isn't going to feature lootboxes in any form, but it will feature microtransactions for cosmetic items. Today, it's been confirmed that the game will include two different types of currencies.

EA confirmed to Polygon that Battlefield V will feature a premium currency, which can be purchased with real money. With this premium currency, players will be able to purchase cosmetic items. The second type of currency will be only obtainable by playing the game.

Just yesterday, DICE's creative director Lars Gustavsson talked about the lack of Premium Pass and the inclusion of cosmetics. He also reiterated that only cosmetics will be offered, so as to retain the delicate balance the series is known for.

I’ve been with the Battlefield franchise since the start, and gameplay is what matters – Battlefield is built on the rock paper scissors method meaning that no weapon on the battlefield is more powerful than another, and if that doesn’t happen then we’ve failed as developers. When you get more weapons you get differences, but you don’t get better tools. In that we’ve been walking a pretty good balance on Battlefield. The big thing here is removing the pass.

Battlefield V launches this October on PlayStation 4, Xbox One and PC.