DICE: We Always Work To Make You Feel Perceived Realism; Battlefield V Is The Most Immersive To Date 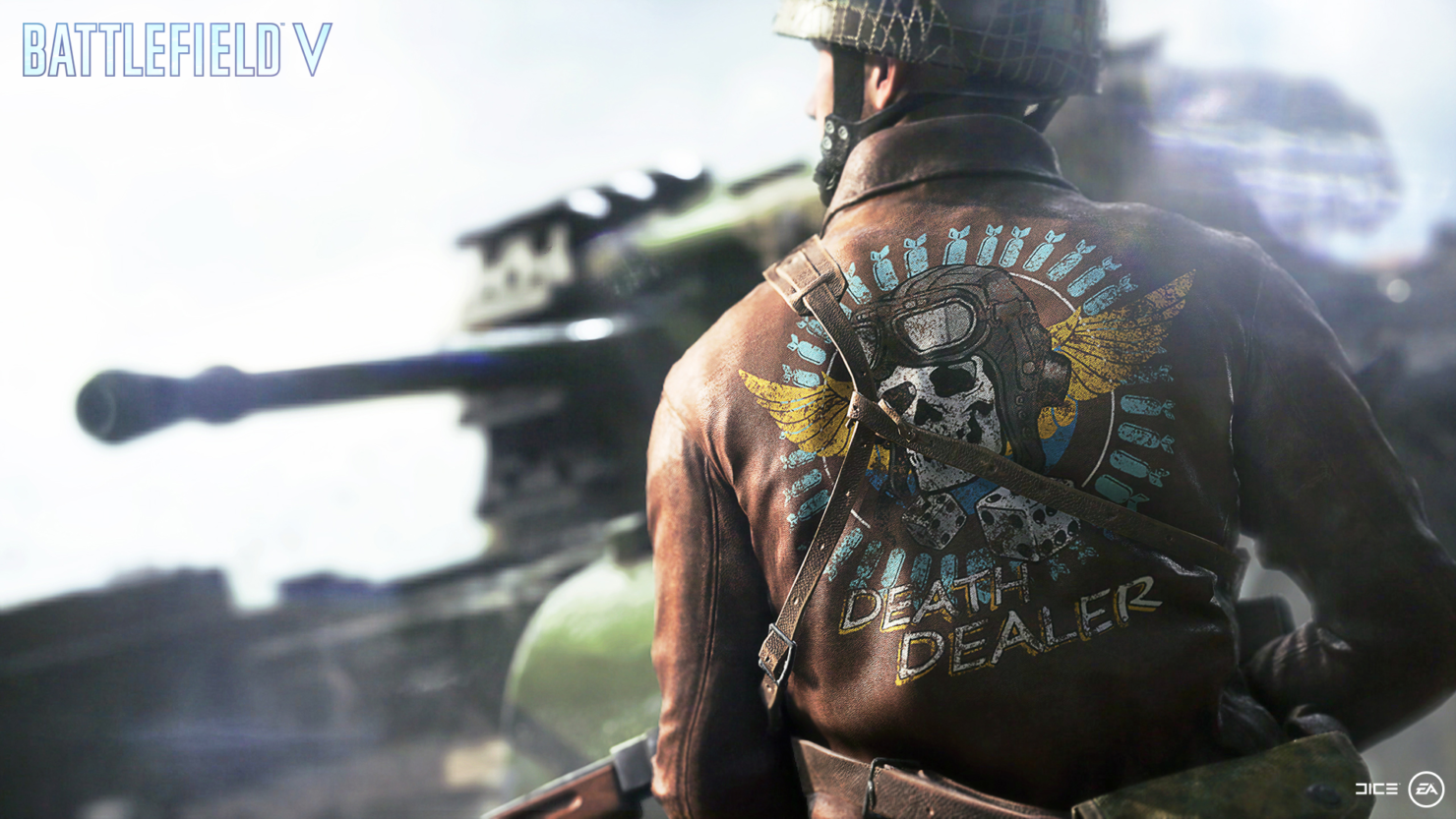 After the Battlefield V reveal trailer shared last week, which raised the concerns of some fans regarding the game's authenticity, DICE replied that their primary concern is to make the game fun.

However, talking with Metro GameCentral, Creative Director Lars Gustavsson described Battlefield V as the most immersive game in the franchise to date, though he remarked that's due to be perceived realism rather than full realism.

I would say, on a high level, it’s the most immersive Battlefield to date. And with that we really mean that we always work to make you feel perceived realism – we never go for full realism – but it is being there on the battlefield with destruction fortification. It is that interactive battlefield with dragging soldiers, body revive, throwing back grenades, shooting out grenades; and then the movement set. So all of this together with the visual/audio-scape means the sandbox is more dynamic than ever. You don’t have to be the best twitch player to enjoy it – I’m turning 50 this year and I’m definitely not!

Gustavsson also discussed how the destruction mechanics evolved in the franchise from Battlefield Bad Company 2 to Battlefield V.

A lot of people refer to Bad Company 2, but I think Battlefield 3 and Battlefield 4, and even Hardline, stepped into locations where leveling a whole level was so extremely complex and so I think we lost a bit of that level of destruction. While with Battlefield 1 I think we started to find our way forward from there when we brought in gamers early on we got the feedback that we were taking it too far. If you level the battlefield they said, ‘We can’t move forward because there’s no cover left!’ And that’s where the thought was sparked that back in Battlefield 4/Battlefield 2 you could repair bridges. So what if we take that concept and allow players to reinforce, to fortify, so everyone now has this toolbox and can build up defenses in strategic positions. And then a support soldier can top it up with heavy machineguns, stationary weapons, and even towable weapons. Previously you came to the base and you knew where the AA guns were, and the pilots that were good would always take it out immediately. Now you can hide it amongst the trees or drive it to a place where the pilot won’t know. So putting more power in the hands of the players.

Battlefield V is scheduled to be available on October 11th via Origin (PC) or EA Access (Xbox One) subscribers, while pre-ordering the game provides early access from October 16th. Everyone else will have to wait October 19th.