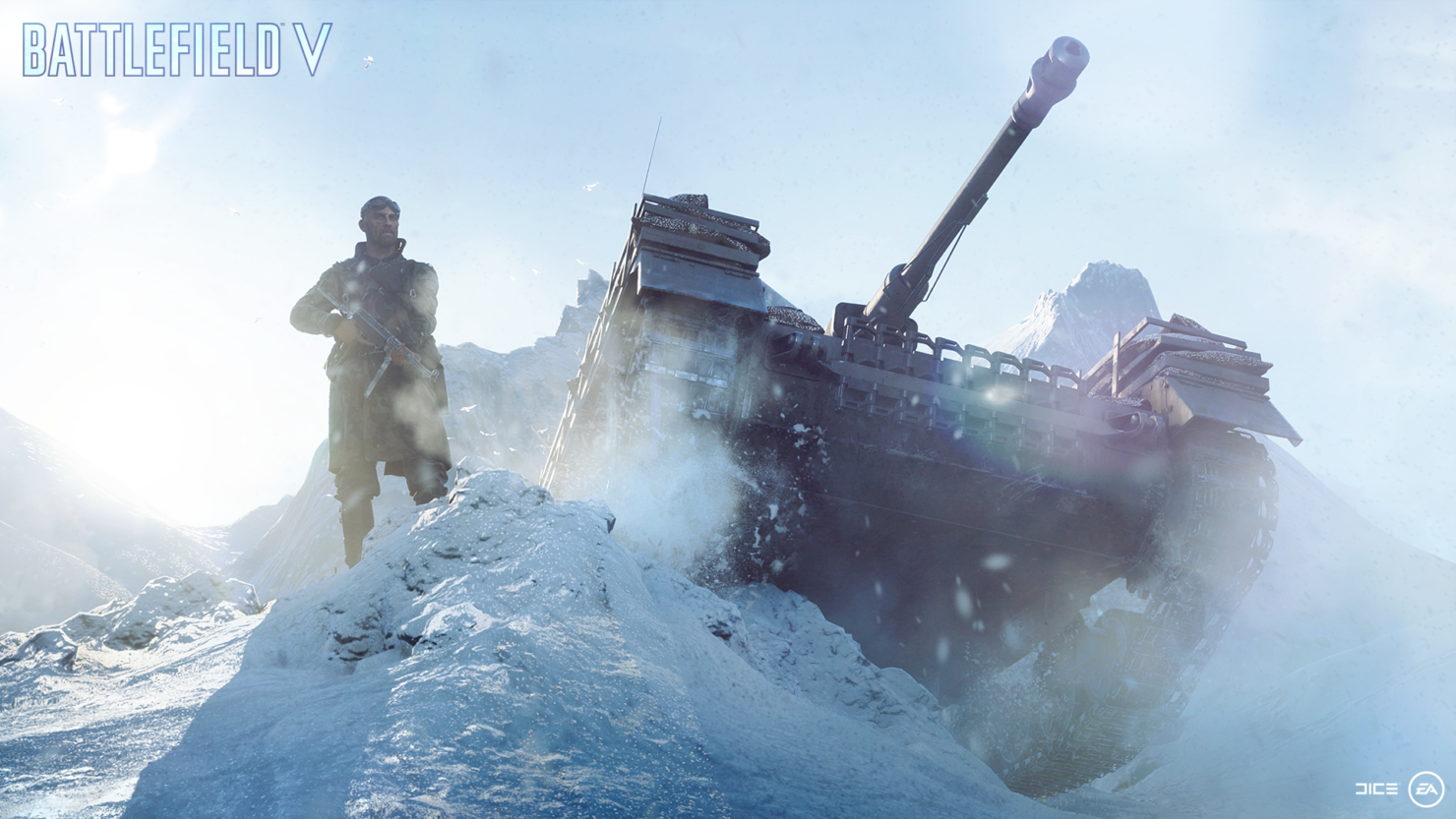 The Battlefield V launch begins tomorrow with Origin Access Premier and Origin Access Basic/EA Access subscribers who will be able to play the game on PC and Xbox One.

DICE has therefore posted an incredibly lengthy and probably record-breaking Battlefield V launch changelog document of 135 pages. Yes, you heard that right; luckily they also provided a summary, which we're covering below. In case you're hellbent to read every single balance tweak, though, go here and arm yourself with a lot of patience.

The staggered Battlefield V launch will continue on November 15th for those who pre-ordered the Deluxe Edition, while everyone else opting for the Standard Edition will get to play on November 20th.

Updates Made to Weapons
There are two major pillars when it comes to Battlefield V weapon design. We wanted a clear distinction between weapons. We've also worked towards a grounded, physical gunplay system, which can be mastered and learned. To achieve this, we've done tweaks in several areas, including the below.

Rolling Out Vehicle Tweaks
In Battlefield V, we wanted to do the iconic vehicles of World War 2 justice, infusing them with the character and feel of their real-life counterparts, while adapting the gameplay mechanics to work well with the rest of the game. Here are some of the many tweaks made to fulfill this.

Improving Maps and Modes
The battlefields you'll be fighting on, and the modes you'll be playing, are of course huge areas of your Battlefield V experience. Many changes have been made, but let's look at a handful of examples.

Balancing the War of Attrition
Rewarding experiences often come from a place of risk. To create a game where peril is inherently looming around the corner, powerful weaponry that does some serious damage is needed. To balance that, we need to find a sweet spot to make weapons feel dangerous but not all-powerful. This is where Attrition comes in, limiting health and ammunition, which affects both soldiers and vehicles. Attrition will mean more rewarding gunplay, resource strategy, balance between vehicle and infantry units, and fixes to long-standing issues like grenade spam. Since Open Beta, we've tweaked several Attrition-related aspects.

Step into a Dynamic World
The world you’ll encounter on the maps of Battlefield V is the most dynamic we’ve ever created. Fortifications, Bullet Penetration, dynamic weather, destruction, fire effects, collapsing debris, terrain craters – the list is long. It all results in a better, more interesting sandbox that will stand the test of live service expansion and evolution without even breaking a sweat. These dynamic aspects have seen several changes leading up to launch.