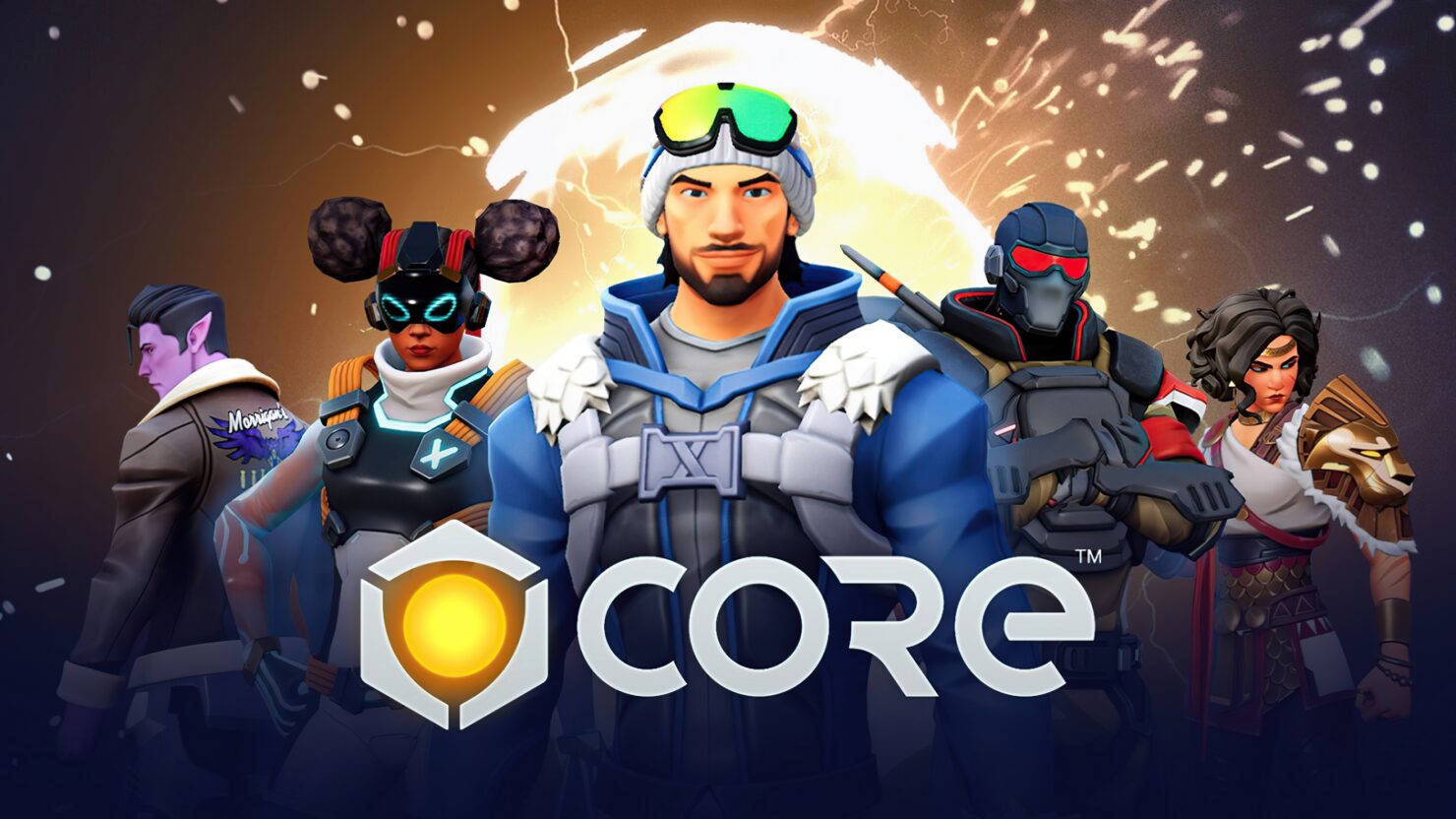 Core is a highly ambitious game project that's part Multiverse attempt and part user-generated content creation platform. After about a year in Alpha, where over one million players helped with the testing, the game has now launched in early access through the Epic Games Store (unsurprisingly, as it is powered by Unreal Engine technology).

It's a free download, to begin with. In fact, the developers reckon there are already over twenty-thousand free playable games to be found in Core, with an average of about two hundred added or updated every day.

Core’s games showcase what’s possible when the power of creation is made accessible to anyone. We built Core to open gaming to a new wave of creators from all backgrounds. That new generation is already publishing amazing experiences that rival those of big studios or that big studios wouldn't even think of making.

You can learn more about Core below.

From shooters, survival, and action-adventure to MMORPGs, platformers, and party games, Core has something new for every gamer, every day.

Stake Your Claim in the Multiverse

Hang out in a massive social space of connected worlds. Feast at a castle banquet, swim in zero-G at an orbiting space station, or visit a virtual theme park. Stake your claim, build your own homeworld, and connect to others.

Want to make your own game? Core makes it possible by giving beginners and pros alike the power of Unreal in an accessible interface. You have access to hundreds of free, high quality music, sound, and art assets, and built in 3D modeling and terrain sculpting tools. One-button publishing makes it easy to share your game, find players, and potentially earn money.