Battlefield V Bigger Maps Are In The Works; Old Vehicle System May Come Back For Specific Modes 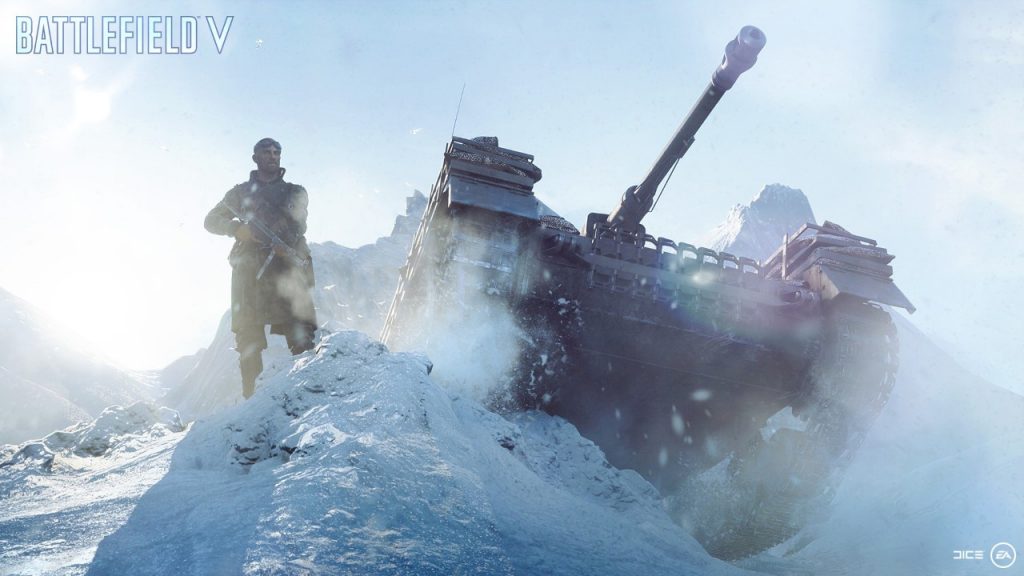 The Battlefield V open beta is now over, and players have been able to try the upcoming first-person shooter and see how it will differ from previous entries in the series. There are plenty of things players haven't liked, but it seems like there won't be much to worry about regarding map size.

On his Twitter profile, DICE Lead Multiplayer Designer Valerian Noghin posted an image showing the full size of the Breakthrough for Hamada map.

Regarding map sizes: this is Breakthrough for Hamada, with a distance of just over 1500m from Attacker's HQ to the Defenders' final 5th sector. I've added a view from Conquest C to better understand the scale. (BT layout is ░W░O░R░K░ ░I░N░ ░P░R░O░G░R░E░S░S░) pic.twitter.com/93MfHuRTzf

Multiplayer Producer David Sirland confirmed that most of the map will be available Conquest mode.

Additionally, Level Designer Jeff Gagné confirmed that big maps are in the works and the team is only starting to share info about the game's content.

We're also making big map guys.
I know I know, it's easy to come to conclusion but jeez, the game is not released and we are starting to share info.
"WHY U MAKE MAP SO SMAL!!"
Stop assuming things folks please.
Love you all ?? https://t.co/mhid2YpzjL

David Sirland also talked about another new mechanic that's definitely divisive, the new vehicle system. According to the developer, the old system may come back for specific modes and maps, but it's not the current setting.

It's a nice thing for sure, and it means more players play vehicles that currently doesn't. We're not against including this in specific modes and maps given it fits. It's not the current setting however.

Last week, it's been confirmed that the Battlefield V customization has been dialed back a bit following players' feedback.

We heard the community. We’re still looking at World War II through DICE’s lens, but how forward, how crazy we got with some of that? We heard the community, we understand there were some concerns about, hey, where’s the authenticity? We want players to be excited about customizating their characters with authentic gear. We dialed it back a bit. It was pretty crazy. We wanted to offer some authenticity, and that’s important to us, that’s important to our players