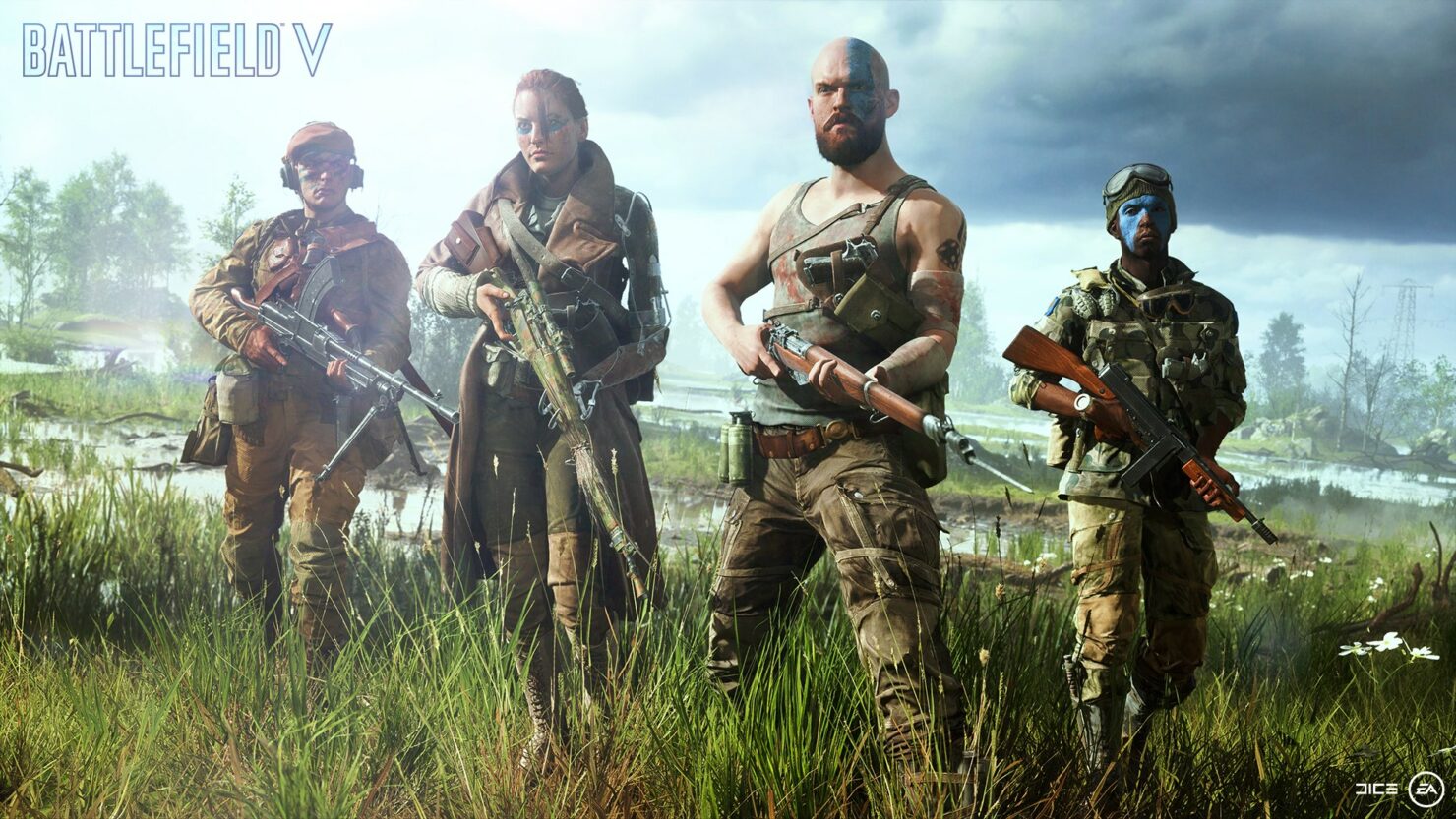 The launch of Battlefield V is now coming forth, due November 20th on PC, PlayStation 4 and Xbox One. David Sirland, Multiplayer Producer for Battlefield V at DICE, once again answered some fan questions on Twitter yesterday. He revealed that the game will feature 60Hz tickrate servers on PC at launch, while consoles will have 30Hz tickrate servers. The goal is to improve from there after launch, however, presumably on all platforms.

We will start out with the same settings at BF1. 30hz on console, 60hz on PC. But that's a start, and we'll invest in improving that too.

Sirland also said that 120Hz tickrate servers will be used whenever smaller game modes become available in Battlefield V. These were used with Battlefield 1's Incursions, a competitive small-scale mode which is a big departure from traditional matches given its 5-versus-5 setup. We'll see if DICE comes up with a similar mode for Battlefield V.

Oh 120hz is of course supported for smaller modes when they enter the fray.

Sirland then suggested that maps from the single player War Stories could be eventually converted to become multiplayer maps later on.

I'd say cover isn't more prominent in SP, considering fortifications (which you should). And yes, there's potential to look at doing conversions as part of live

Are you planning to get Battlefield V in a  few weeks from now? Let us know in the comments.

MORE WAYS TO DEFEND AND DESTROY

Teamwork is the key to victory.

A different kind of destruction.

Blast. Dismantle. Wreck. Be creative and watch the rubble and debris fall.

Your sandbox. Your rules.

EVERY BATTLE IS UNIQUE

Squad play. The largest Battlefield map ever. Prepare for an all-out war of survival. 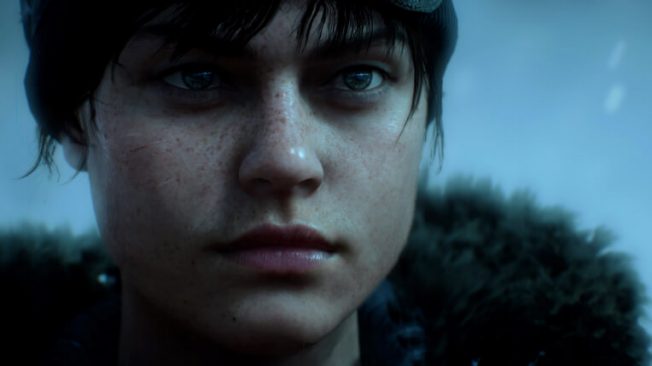 Single-player campaign. Unsung heroes. Fight or lose the war. Everything depends on you. 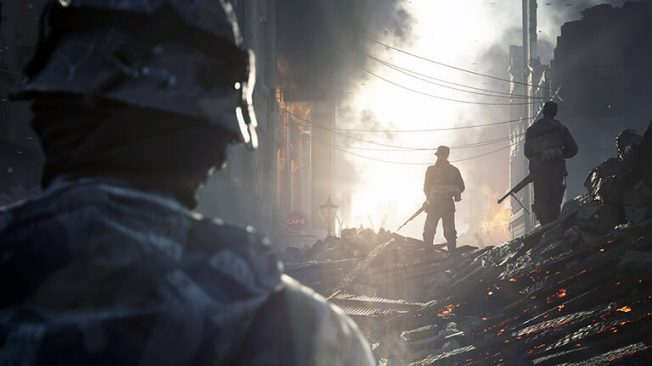