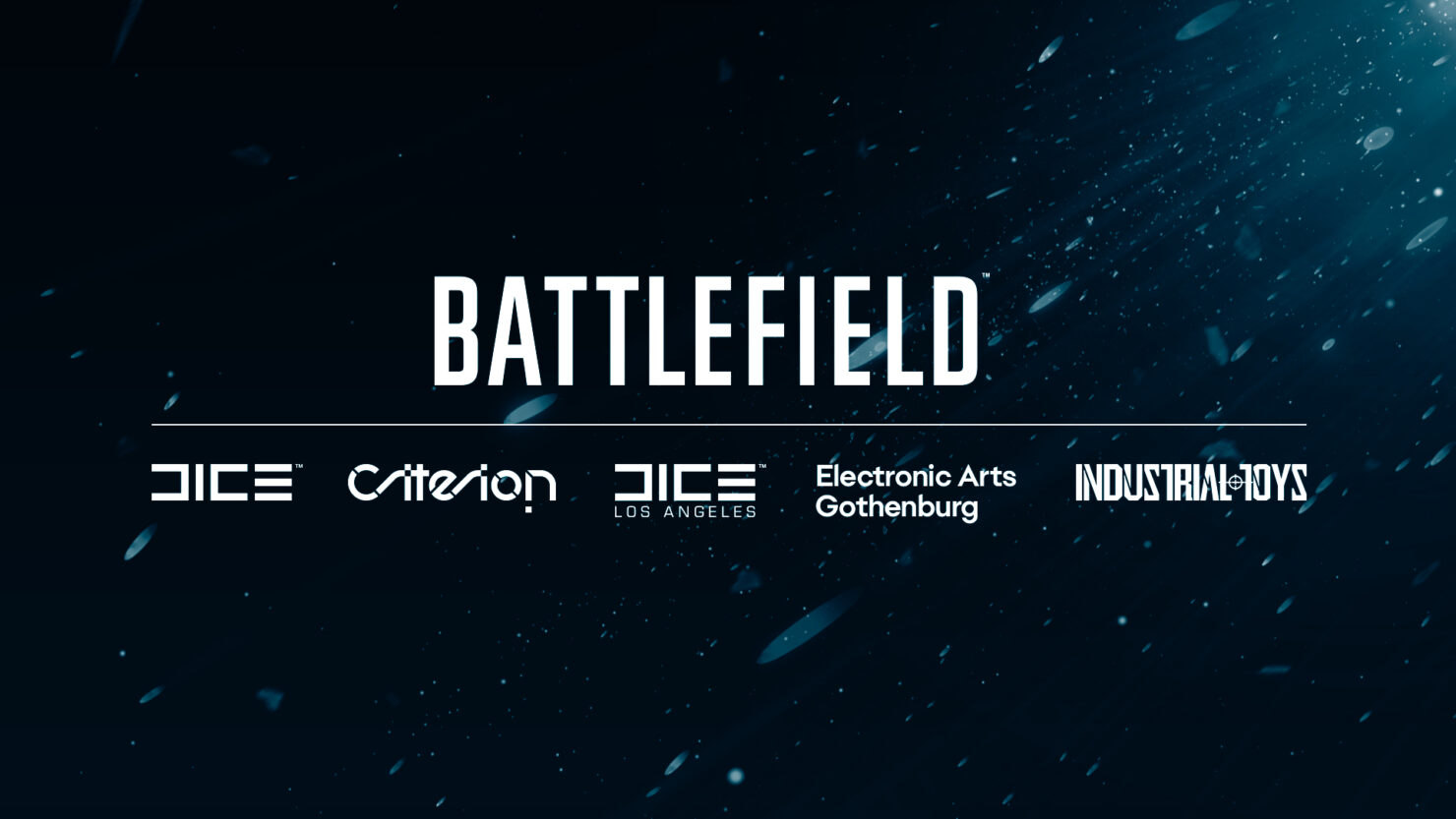 After many months of rumors, DICE broke silence today to briefly discuss not one but two upcoming Battlefield projects.

The first one is, of course, the highly anticipated next mainline installment in the first-person shooter franchise. It'll be bigger than ever, as per the rumors, and ship this Holiday season on PC and next-generation consoles; its reveal will happen 'soon'.

Working with more world-class development studios within Electronic Arts, we have our biggest team ever on a Battlefield game for console and PC. Our friends at Criterion and DICE LA are working with us on our shared vision for the game, while the team in Gothenburg is taking technology in the game to the next level. Together, we are creating a jaw-dropping experience for you to enjoy later in 2021.

We’re in daily playtesting mode right now: polishing, balancing, and making the best possible Battlefield game we can. I can tell you it is a bold step. It has everything we love about Battlefield – and takes all of it to the next level. Epic scale. All-out military warfare. Crazy, unexpected moments. Game-changing destruction. Massive battles, packed with more players and mayhem than ever before. All brought to life with the power of next-gen consoles and PCs.

So far, it's nothing we haven't heard already. The real news came from the confirmation of a Battlefield mobile project currently in development at Industrial Toys, a Pasadena-based studio known only for the mobile sci-fi franchise Midnight Star, of which two games were released on the iOS platform. Electronic Arts acquired Industrial Toys three years ago and they're now making a standalone mobile Battlefield that will be released for smartphones and tablets at some point next year. Gamers are promised a 'fully-fledged, skill-based experience'. The game's testing period is due to start in the near future, so additional details should be forthcoming.

Stay tuned on Wccftech for more on both upcoming Battlefield games.