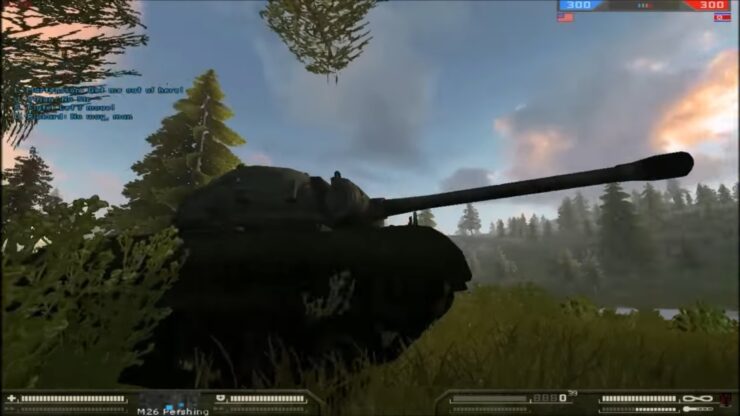 The Battlefield: Korea total conversion mod is set in the 1950-1953 Korean War, also known as the Forgotten War. A launch trailer has also been released, and you can check it out below.

The mod's author also talked about the Battlefield: Korea currently available features, such as the single player campaign and more.

ALL of our maps support bots, and you can play however you like, with traditional singleplayer, or start a lone coop game where you can have greater control over the options. We do it like IDF mod and also like other mods do, so we give you the option to play how you want to play, and you don't have to type in any console commands to clear the players needed to start text. I added code to make games start with 0 players.

Multiplayer is currently not supported, but once the mod becomes stable enough, servers might be put up.

If we can make sure there are no more crashes then yes. Forgotten Honor Tournament is interested in hosting a server for us. But I am worried about how often it crashes or gives other errors, but I might have a server up soon.

You can head over here to learn more about Battlefield: Korea and download it.