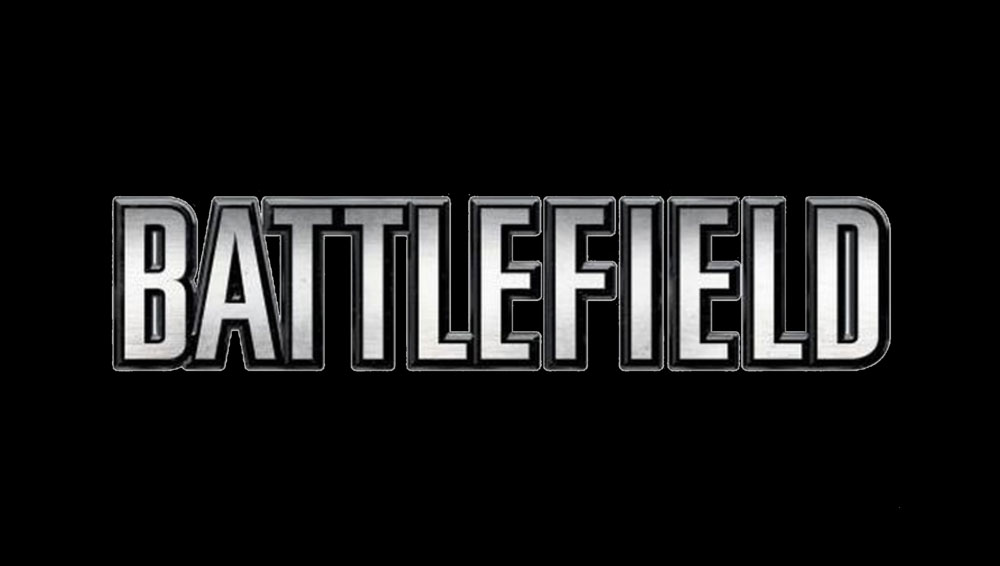 It started with one and ended up with many #Battlefield #Battlefield6 pic.twitter.com/fuJBGkKhu9

The two tweets are pretty clear on the matter, and given Tom Henderson's reputation, it is likely that Battlefield 6 will feature destruction mechanics as we have never seen before in the series. Still, we have to take everything with a grain of salt until an official confirmation comes in.

Very little is currently known about Battlefield 6 as of now. Earlier this week, EA CEO Andrew Wilson commented on the game, saying that the developers are on track for their earlier feature complete in franchise history.

The game takes full advantage of the power of next-generation platforms to bring massive immersive battles to life with more players than ever before. Featuring maps with unprecedented scale, the next edition of Battlefield takes all the destruction, player agency, vehicle and weapon combat that the franchise is known for and elevate it to another level. The team is focused and the game is ahead of our internal milestones. [...] I can tell you now that the Battlefield team is doing an incredible job. They’re way ahead of where they were in prior product cycles, on track for their earliest feature complete in franchise history.

Battlefield 6 launches on a yet to be confirmed 2021 release date. We will keep you updated on the game as soon as more come in on it, so stay tuned for all the latest news.