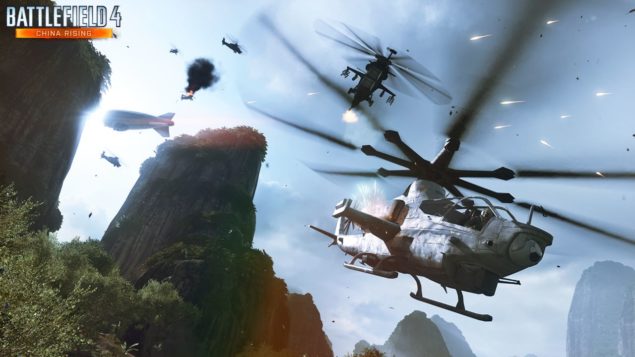 EA is busy fixing multiplayer bugs of the game but the publisher is also working on providing more content to the players, the Battlefield 4 PlayStation 4 patch that was secluded to release on December 3 has been delayed by EA, the patch was supposed to fix the performance issues of the game. In the meantime, EA has something new to keep the players busy in the game, the publisher has finally released the Battlefield 4 China Rising DLC expansion pack. The DLC includes new maps, vehicles, air superiority game mode and much more. Watch the trailer below.

The Battlefield 4 China Rising DLC would play an important role in improving the game’s performance and delivering more to the players, considering the fact that 65 percent of the players do not play the single-player campaign and go straight to multiplayer of the game. Battlefield 4 China Rising DLC right now is only available to the members of Battlefield 4 Premium, membership club that costs $50. The DLC is free for the Premium members. Non-Premium members would be able to buy the DLC for $15 when it comes out on December 17. 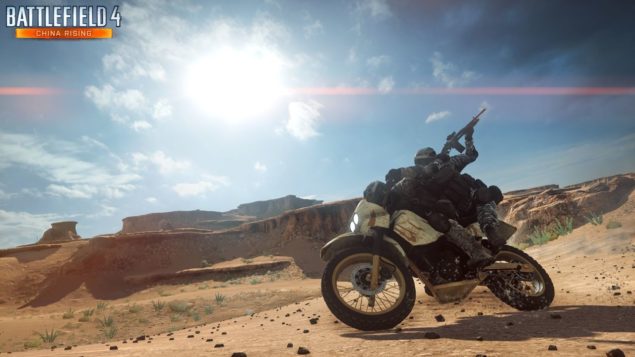 The expansion also comes with two new military class gadgets one of which is an unmanned combat aerial vehicle (CAV) that could be used by the players that are of support-class while the other one is a small-unmanned aerial vehicle (SUAV) that would be helpful to the recon-class players. The game expansion would also come with 10 new assignments with their own unlocks and the expansion will also feature a new air superiority game mode. 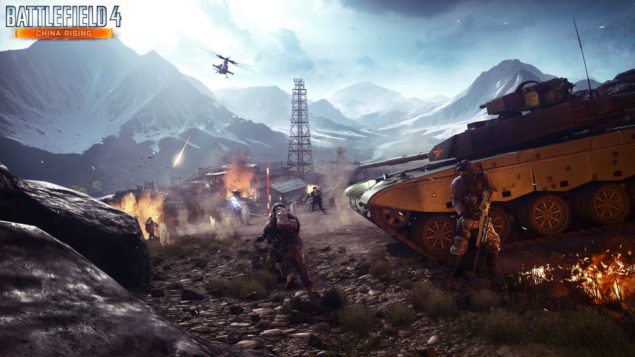 Besides releasing the expansion pack, EA is working on a fix for certain Battlefield 4 multiplayer bugs that are injuring the performance of the game. DICE was going to release a patch for PlayStation 4 version of the game but it has been delayed due to a need for additional testing. The Patch is supposed to fix some Battlefield 4 multiplayer issues including  “one-shot kill bug”, an error that applies incorrect level of damage to the player. DICE issued the following statement on its forums:

"The PS4 game update that was originally meant to go live Dec. 3 is undergoing some additional testing and will be rescheduled for a later date. We will get back with final details as soon as we have verification that the update is good to go."