While Battlefield 3 will be more polished on the PC with more benefits like graphics, FPS (frame count not the genre) and 64 player support but it is now confirmed that Battlefield 3 on the PC will use Battlelog to let you choose servers, basically you will have to pick a server from the web browser and then start the game. While this may be cumbersome for the PC community the ALPHA did show off Battlelog pretty well and I have to say it did run well but in the long run it could be a bit of a nuisance. 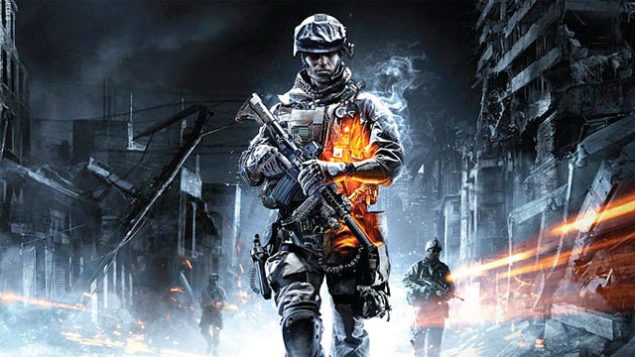 In an interesting turn of events it is now confirmed that Battlefield 3 will have an in-game server browser on the console version of the game but those of you on the PC will have to start a web browser, pick a server, start the game and then join the server. This is a bit of an awkward situation for the PC gamers as it should be the other way around where the console version gets matchmaking similar to that of Battlefield Bad Company 2 on the consoles and the PC community should get the in-game server browser. I am not complaining that Battlelog is bad or anything but the only problem I see is that if I want to join a 62 / 64 server on a relatively mid-end PC then starting the game could take a bit longer and I would end up losing my spot to some one with a better PC than mine because I will have to choose the server from Battlelog, click join, wait for the game to start, once game starts then I will be connected to the server but in the time I could take to join it maybe someone with a better connection / PC can beat me to it but if I were to choose the server from an in-game browser the chances of me missing a spot in say 62/64 server are MUCH lesser.