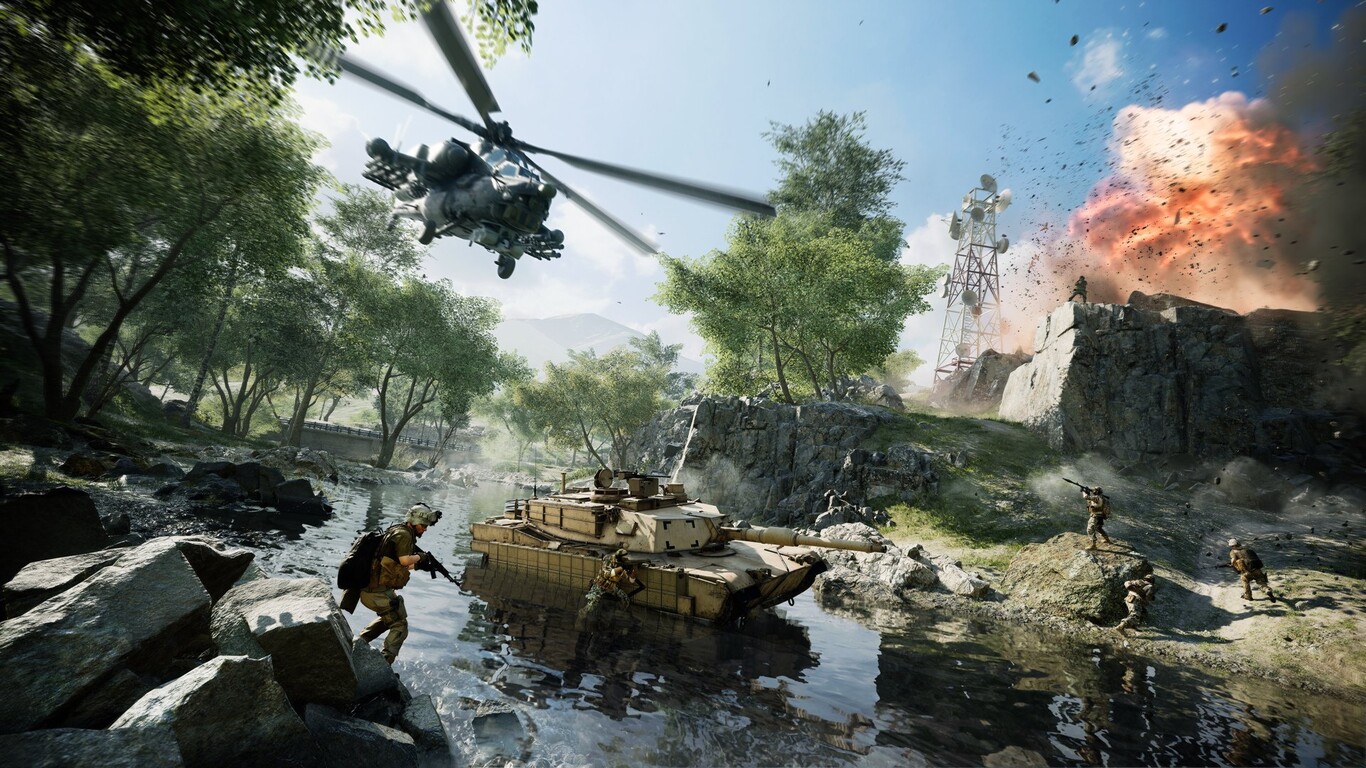 The Battlefield 2042 team at DICE has released a blog post that outlines several initiatives and approaches that the team is working on to ensure a positive, fair, and welcoming experience for all Battlefield players. The blog post talks about a newly implemented code of conduct alongside positive play featured and reporting tools that players can use to improve their in-game experience.

Our community is the core of Battlefield and we’re excited by how much it’s grown since we first released Battlefield 1942, nearly 20 years ago. With Battlefield 2042, we’re strengthening our commitment to ensuring Battlefield remains a welcoming experience that encourages Positive Play.

Starting off with the code of conduct. The Battlefield 2042 team talked about a Community Charter that outlines their expectations for members of the community that join the series. This charter is made with the purpose of adapting to their globally inclusive and diverse community and allow members of "any race, gender, sexual orientation, religion, heritage, or country of origin" to feel welcomed.

The Charter states the following rules: 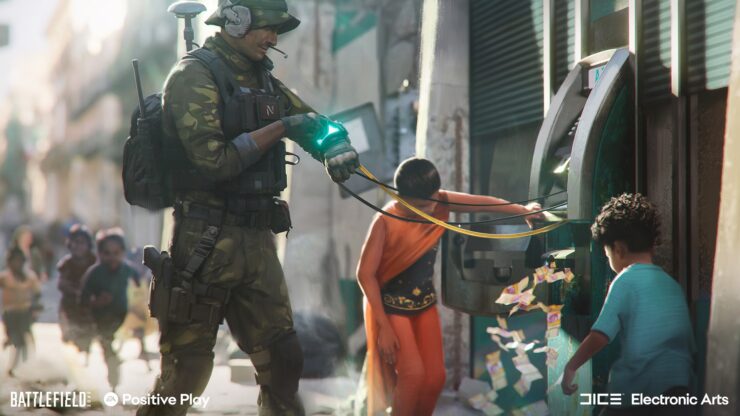 Next, the blog post talks about the team's commitment to Positive Play which is defined as ensuring that players are able to refine their social experience while playing Battlefield 2042. Some of the features outlined for this purpose include an always active text profanity filter; the option to mute the in-game text or chat; and being able to report players directly in-game.

Speaking of reporting, the process has been streamlined according to the team to make it more efficient so players can report an offending player and quickly return to the game. Players can easily report other players in-game by using the game's Player and Squad List or Social Menu. If players can't (for any reason) report in-game, players can also do so through EA Help. 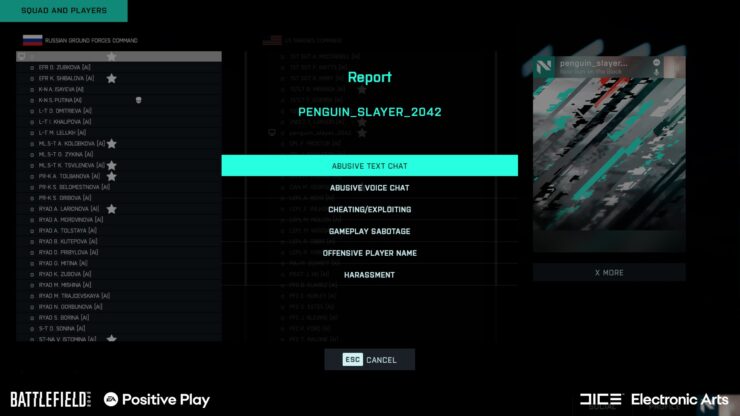 Finally, and clearly, the answer to some players who are worried about cheating, the Battlefield 2042 team talks about their commitment to ensuring Fair Play in the game. As the blog post states:

Ensuring Fair Play for anyone that steps onto the Battlefield is something we take seriously at DICE. In short, that means we don’t tolerate cheating, and we have teams dedicated to preventing, identifying, and sanctioning cheaters.

In Battlefield 2042 our first approach to ensuring Fair Play is that we’ll use Easy-Anti Cheat (EAC) as our anti-cheat tool of choice. EAC already has a proven track record in identifying  cheaters, such as within Apex Legends and STAR WARS™: Squadrons. It is also proven to be effective in ensuring your privacy, and security.

In addition to the Easy Anti-Cheat tool usage, DICE talked about how Battlefield 2042's cross-play functionality will affect more than PC players when it comes to cheating sanctions. When a cheater is sanctioned, they'll be booted out of the game mid-matched and subsequently permanently banned across all platforms.

The Battlefield 2042 team went on to talking about how they will also have the ability to IP and even hardware ban offending players. As the development team states:

To keep our community a fair place, we have a no tolerance rule in place. There are no warnings and no suspensions when it comes to cheating. If you don’t play by the rules, you’re out. Any actions made on your account can be appealed via EA Help.

The team also stated that they are going to continue to invest in developing internal capabilities and technologies that augment 3rd party anti-cheat solutions. This is done with the objective of continuing to fight cheaters after the game's launch.

Battlefield 2042 will enter an Open Beta phase on October 6 if you pre-ordered the game and October 8 for everyone else. Players won't need a PlayStation Plus subscription to be able to access the Open Beta. However, Xbox Live Gold will still be required. The game will launch on PC, Xbox One, Xbox Series X/S, PS4, and PS5 on November 19.