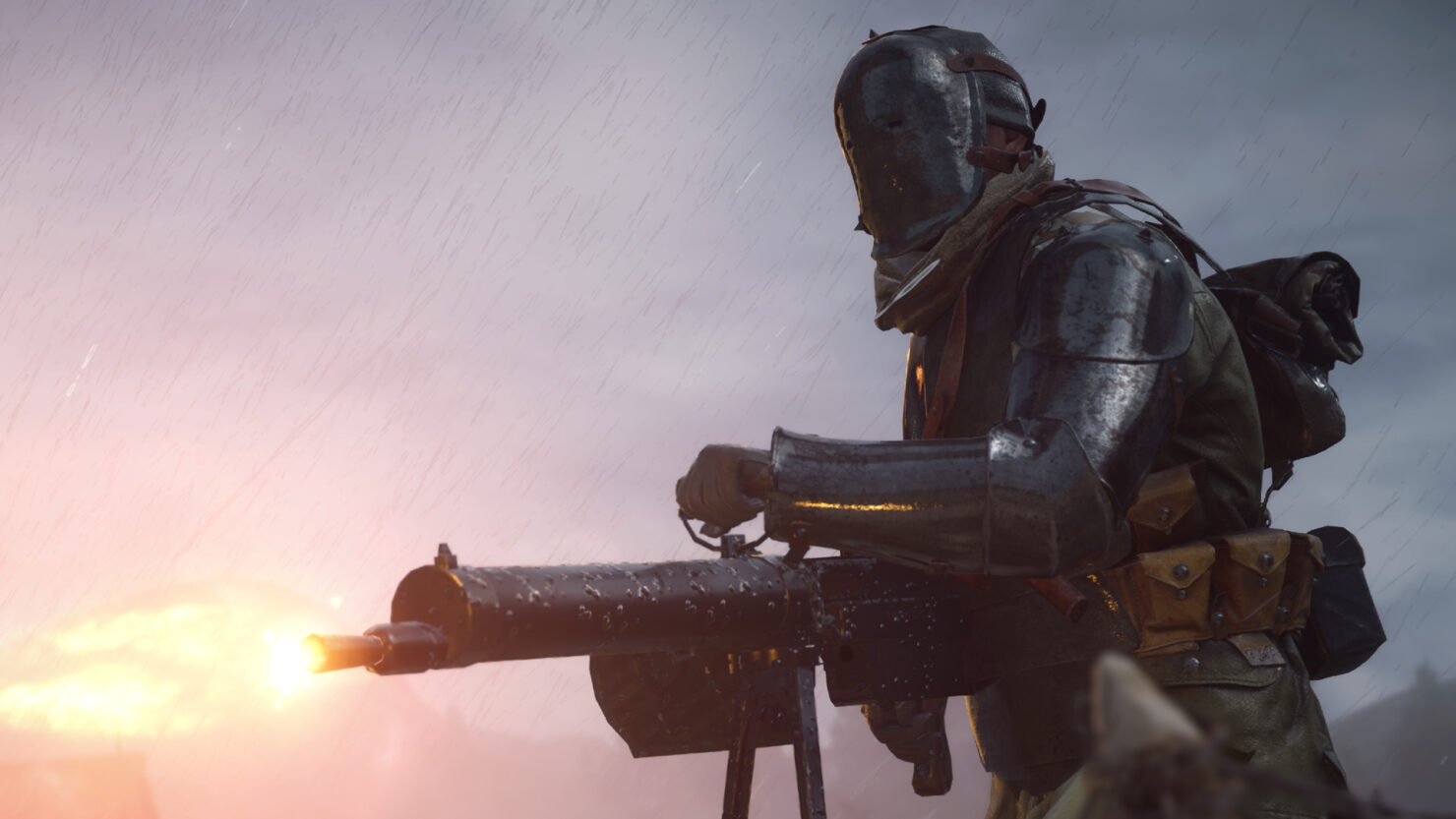 Battlefield 1, the recently released new first person shooter developed by DICE, has received a new update last month which introduced new features, but also several issues that have yet to be fixed. We currently don't know what is getting fixed in the game's next update, but today we have managed to learn more regarding some of the fixes thanks to one of the team's producers.

DICE's producer Striterax finally talked about Battlefield 1 SLI issues that many have been experiencing. While Striterax couldn't say what is getting fixed exactly, he confirmed that some fixes for the issues will be coming in the next update. Other fixes, however, will require new drivers from manufacturers.

some fixes coming with next patch, but there are other that need new drivers from the manufacturers

Alongside fixes for SLI issues, the next Battlefield 1 update will also include fixes for a couple of other issues, such as being unable to shoot after getting revived and more.

we are aware, fixes incoming

Changes will also be coming on a yet to be confirmed date for the Rent A Server program. Striterax confirmed that tthe team is currently looking to lower pre-round break limit as an option for admins. A full, scrollable chat log for admins may also be coming in the future.

good idea, will look into it

Battlefield 1 is now available in all regions on PC, PlayStation 4 and Xbox One. We will keep you updated on the next update as soon as more comes in on it, so stay tuned for all the latest news.