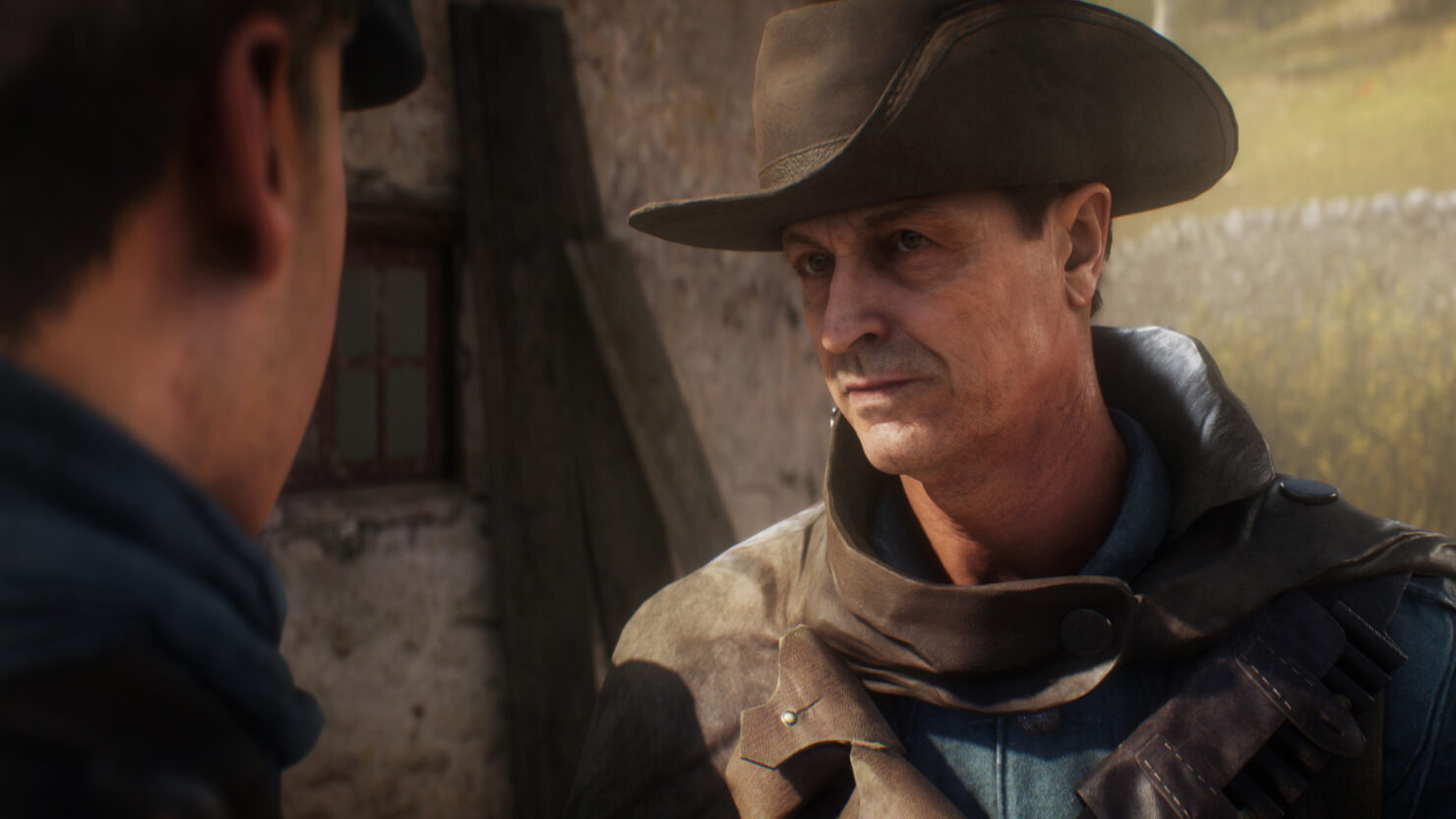 In the past few days, Battlefield 1 fans have been able to learn more about the game's single player campaign thanks to a new trailer. A few hours ago, more footage from it has emerged online through another short trailer.

The new Battlefield 1 trailer, named Through Mud and Blood like one of the confirmed story chapters, shows more glimpses of the game's main campaign, allowing viewers to get briefly acquainted with members of a tank crew they will meet during this specific chapter.

Join a dysfunctional tank crew who battle their way behind enemy lines in "Through Mud and Blood." Learn More: https://t.co/8mcgBjsIE5 pic.twitter.com/TTfHiCrkQe

This new short trailer isn't the last we have seen of the Battlefield 1 campaign before release. It's also been confirmed that more single player campaign footage will be shown tomorrow, October 1st, during a TwitchCon livestream.

Other details on the Battlefield 1 single player campaign emerged online earlier this week thanks to the game's Official Website. The currently revealed chapters, Friends in High Places, Nothing is Written, Through Mud and Blood, Avanti Savoia and The Runner, all focus on Allies, so there's a good chance that chapters focused on the other side of the conflict have yet to be revealed.

The very first details on the Battlefield 1 single player campaign emerged online thanks to the ESRB, which revealed some of the playable characters in its Rating Summary.

This is a first-person shooter set in various locations during World War I. As players progress through the storyline, they assume the roles of fighter pilot, armor crewman, rebel fighter, and message runner in order to complete missions. Characters use rifles, pistols, machine guns, and grenades to kill enemy soldiers in frenetic, realistic combat. Battles are highlighted by frequent gunfire, cries of pain, and explosions. Some sequences depict enemies wielding flamethrowers; soldiers can be heard screaming while engulfed in flames. Players can also use knives or bayonets to stab enemies in stealth attacks. Splashes of blood can be seen when enemies are hit; one sequence depicts blood and corpses on a beach after a battle. The word “f**k” appears in the dialogue.

Battlefield 1 launches next month on PC, PlayStation 4 and Xbox One in all regions.