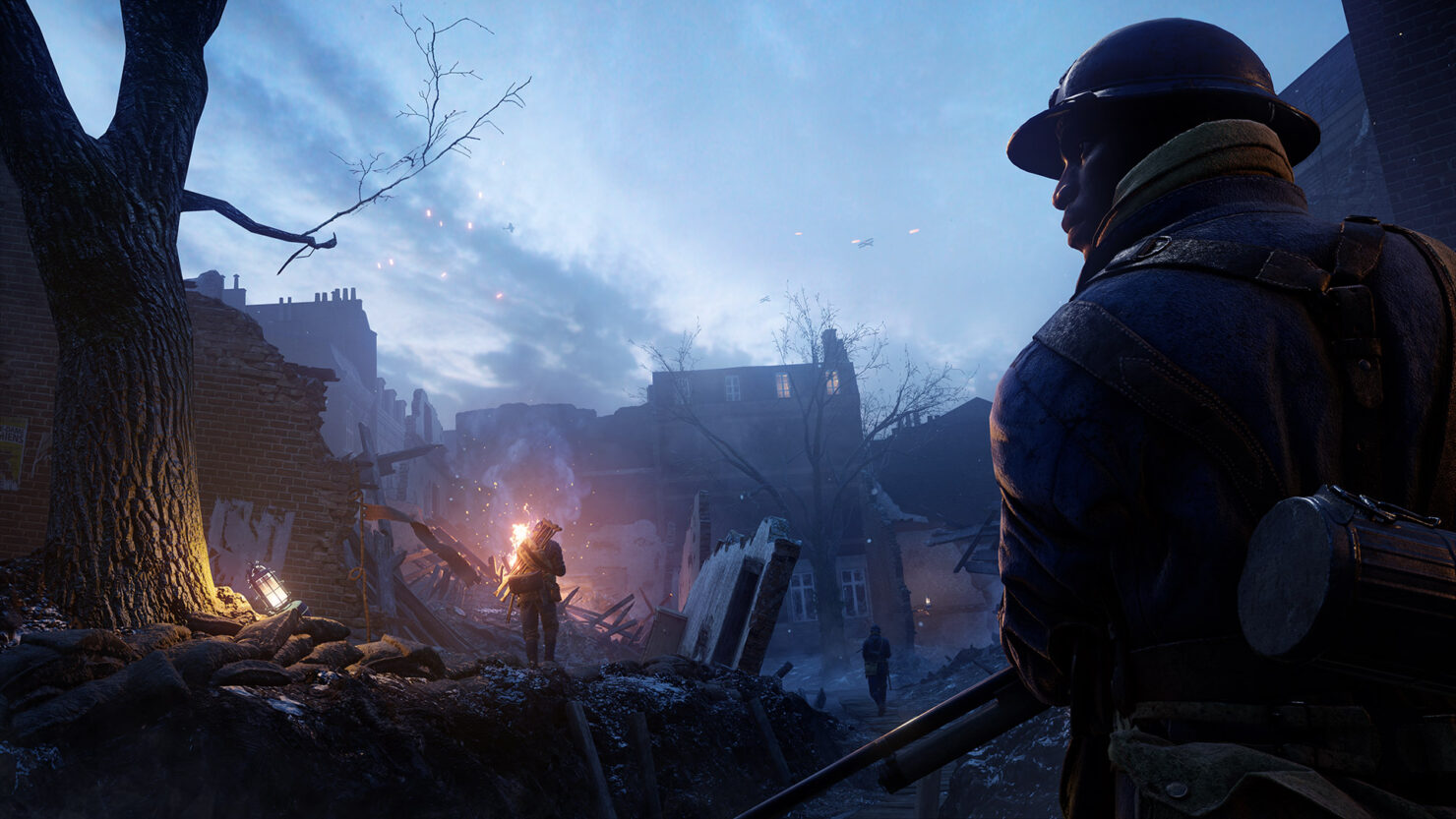 [Original Story] Battlefield 1, the latest entry in the series created by DICE, has been receiving plenty of post launch support lately, and it seems like another highly requested feature will be made available soon. 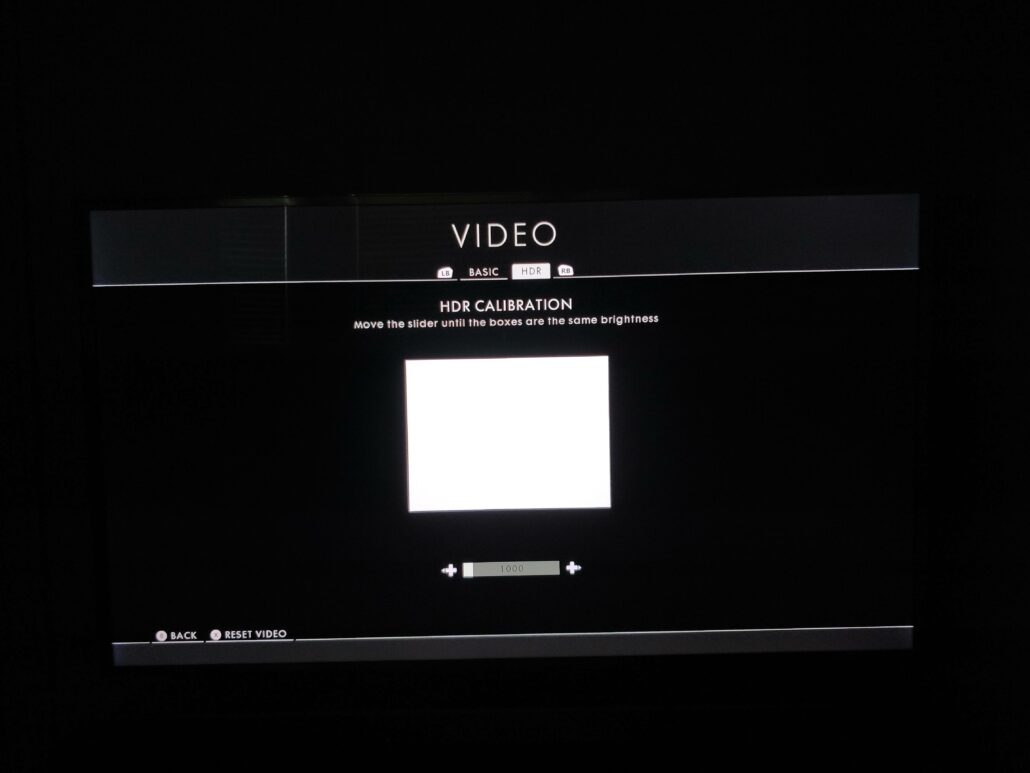 DICE has yet to confirm when HDR will be introduced in the game, but there's the chance that it might happen today, as a new update is scheduled to release later today. More details on this update should be coming soon during EA Gamescom livestream.

Another big change coming soon to the game are Specializations, which have been detailed earlier this month.