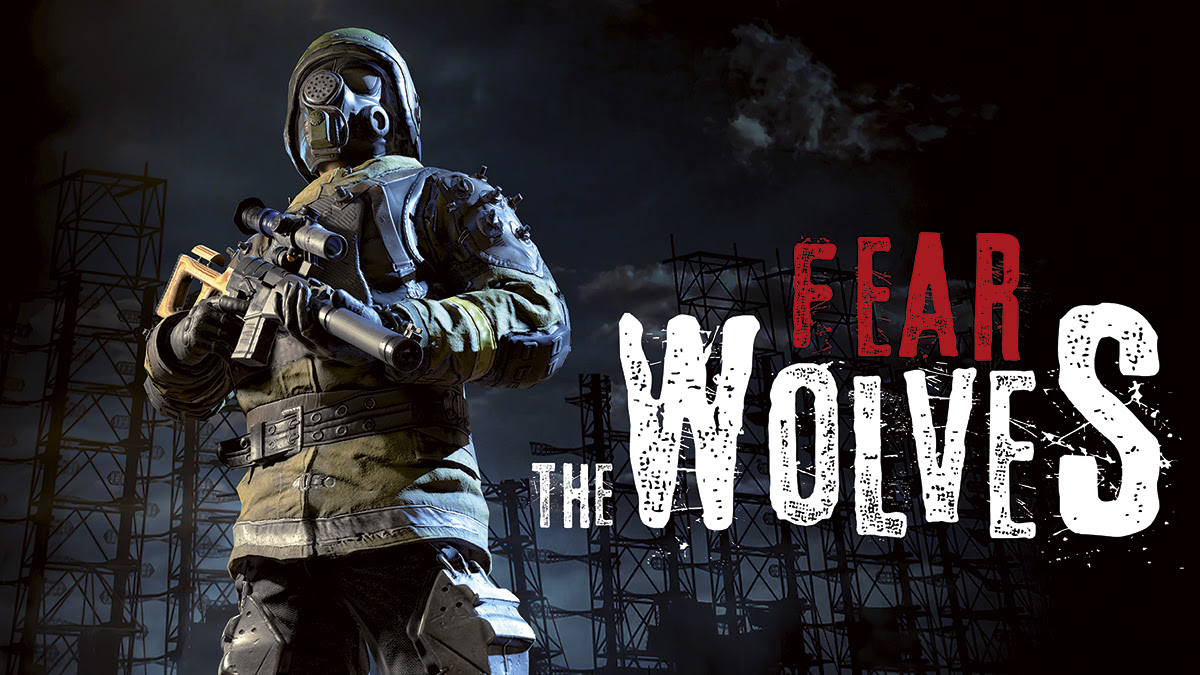 The Fear the Wolves trailer, available below, showcases the game's dark setting, inspired by the S.T.A.L.K.E.R. series, and some of its gameplay features.

Drop into a radioactive wasteland with nothing but your wits, fists, and whatever you can find to protect you. Deadly mutated wildlife, the organic spread of radiation, unexplainable anomalies, and 99 other players stand in your way on your long march to the extraction helicopter inside the final zone.

To defend yourself you have an arsenal of scavenged weaponry. The trusty fire-axe is a silent killer but won’t do much good as the knife in a gunfight. Abandoned weaponry is scattered around the map, but you will need to scavenge from air drops, caches and radioactive areas to find the most powerful gear. Every other player will be after them too, bringing the wolves with them.

Fear the Wolves will launch on PC this year, with Early Access beginning this Summer. The game is also scheduled to release on consoles sometime in 2019. More information on the upcoming battle royale game can be found on its official website.