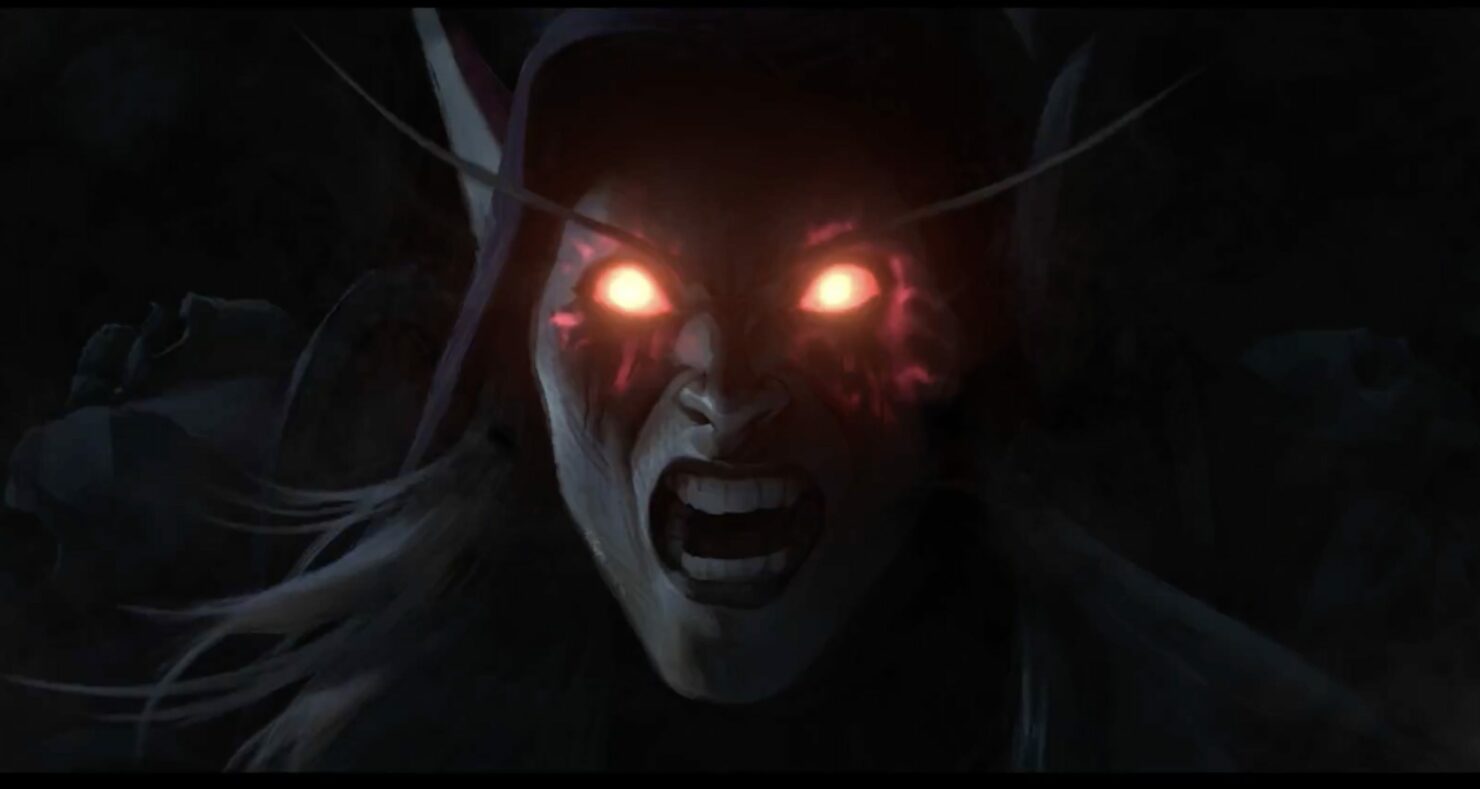 Blizzard has officially released the seventh World of Warcraft expansion, Battle for Azeroth, and new cinematics from the expansion have now been unlocked.

Last month’s 8.0 pre-patch already made some of the new content and features from Battle for Azeroth available, which raises the game’s level cap to 120 and offers plenty of new content, including new races, new zones, pvp changes, and much more. For an overview of the new features and content, we suggest you check out our post from last week.

The release of the new expansion also means new cinematics, including Jaina’s return and the Horde intro cinematic. We’ve included the 4 new videos down below:

Blizzard has also made the Music of the Jaina and Sylvanas Warbringers cinematics available on YouTube, Spotify, and iTunes – these scores are worth listening to.

Are you playing Battle for Azeroth yet or are you skipping this expansion? Hit the comments down below.

World of Warcraft Battle for Azeroth Preorders Are “Strong” and “Ahead of Plan”, Blizzard Says