Rocksteady Studios announced that Batman Arkham Knight will receive a Season Pass which includes regular DLCs following the 6 months after the game releases. The season pass will include  “Story missions, super-villains & more”. 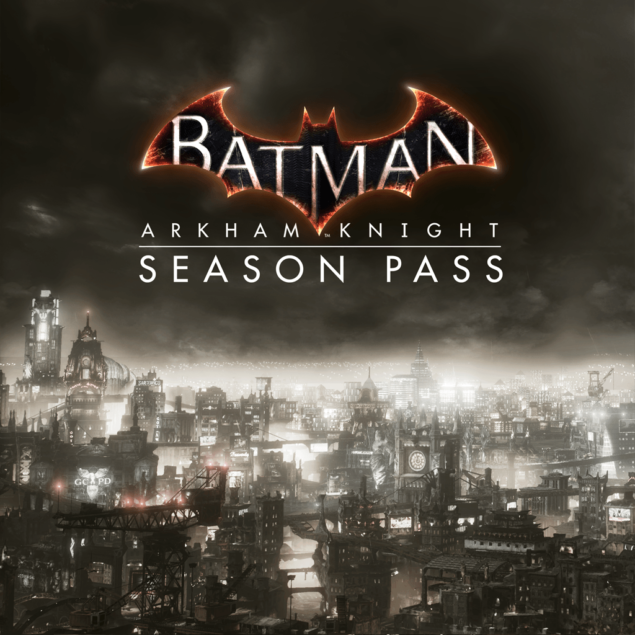 The Season Pass will cost $39,99 separately, the Premium Edition could be purchased which includes the game and the Season Pass for $99.

The press release is as follows:

The season pass does seem a bit pricey for sure, but at this point we don't know whether the price is justifiable. Regardless this should not in any way take away from the game, as Batman Arkham Knight will certainly be one of the year's best.

Rocksteady has just released the latest trailer for Batman Arkham Knight, titled "Those Who Follow You", which features Catwoman, Nightwing, Robin and Azrael, as well as the new "Dual Play" feature which has the Dark Knight team up with on of friends for some cooperatively tag team attacks. It looks incredibly amazing.

Batman: Arkham Knight is shaping up to be the best adventure of the caped crusader yet.

Batman: Arkham Knight PC System Requirements were revealed, and they do seem pretty demanding. Sefton Hill, Game Director of Batman: Arkham Knight and co-founder of Rocksteady Games recently confirmed on Twitter that the game will definitely be releasing on June 23 2015, promising no more delays. Batman Arkham Knight is set to release for the PlayStation 4, Xbox One and PC. We will bring you any new information prior to its release as soon as it becomes available. Be sure to check out our previous Batman: Arkham Knight coverage for more information on the game, here and here.