Even after last week’s re-release of the game, Batman Arkham Knight is still broken for a myriad number of PC gamers, which has forced the video game title’s publisher Warner Bros. to resort to its only option. 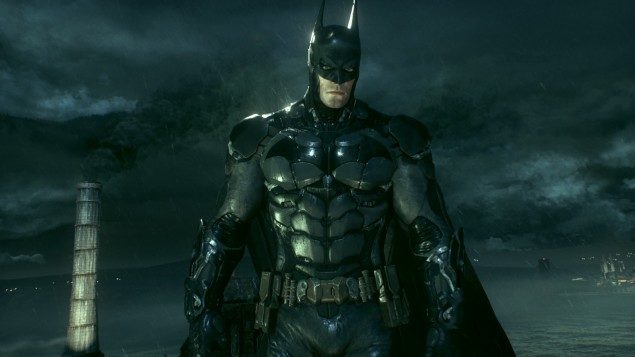 Warner Bros. Is Giving Out Full Refunds On Steam Copies Of Batman Arkham Knight Until The End Of 2015

According to a steam community thread, username YORICK had this to say about the Batman Arkham Knight for PC.

“We are very sorry that many of our customers continue to be unhappy with the PC version of Batman Arkham Knight. We worked hard to get the game to live up to the standard you deserve but understand that many of you are still experiencing issues.

Until the end of 2015, we will be offering a full refund on Batman Arkham Knight PC, regardless of how long you have played the product. You can also return the Season Pass along with the main game (but not separately). For those of you that hold onto the game, we are going to continue to address the issues that we can fix and talk to you about the issues that we cannot fix.”

It is thoroughly disappointing to see that even after the video game had been shelved off Steam due to being unplayable, it appears that the problems continue to persist. Additionally, PC gamers who wanted to get a refund were initially unable to submit a request for it, but since then, the issue has been resolved. It goes without saying that gamers who were unable to finish the game should take advantage of this opportunity and cash their refund on the highly anticipated Fallout 4. 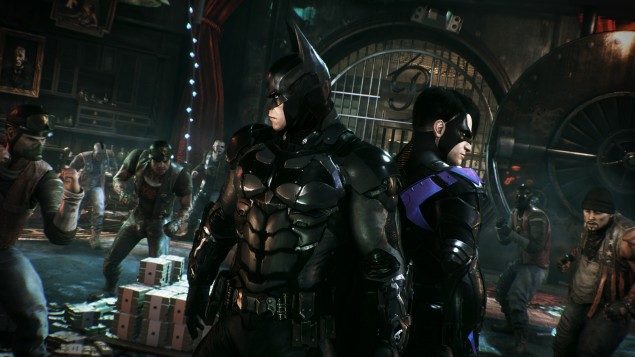 Owners of the copy who are willing to give Warner Bros. yet another chance have been met with the following message:

Now the question is that if the problems continue to persist even after 2015 has ended, will gamers be entitled to a refund even after giving a third chance? Most likely not, but if the game continues to show problems, then it will definitely tarnish the reputation of the publisher, forcing future titles to be reviewed with high levels of scrutiny before PC gamers are convinced that it is worthy of a purchase.

For now, it is a very good idea to get a refund as fast as possible and invest it in the upcoming Fallout 4.