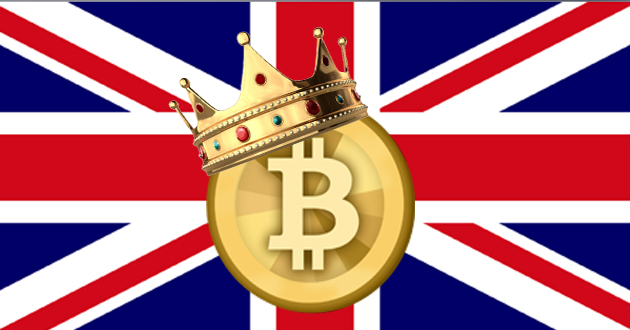 Another day, another Brexit article. While we continue to sort through the global ramifications, one thing has become immediately apparent in the aftermath. Banks are suffering, and not just British banks at that, but global ones too. Even Central banks are getting in on the action with the Swiss National Bank as well as the Bank of England taking steps to calm markets made jittery in the wake of Brexit.

Given global market retreats on Friday, the new normal continues to emerge and this is a normal in which financial stocks have taken a battering and safe havens are riding high. But which safe havens? The traditional instruments of Gold and highly rated sovereign debt continue of course to be attractive and yields on bonds continue to be pushed down but in addition to that, other tradeable instruments are now being more highly sought after, including stocks like LSE: ARM which we wrote about as being solid in the event of Brexit during the run up to the vote (find that here) which saw gains of almost 6% on Friday.

Another interesting “safe haven” has also emerged, that being BTCUSD Bitcoin which has been steadily rising in June and surged after the result was known once again. Certainly not at all time highs given the inherent volatility in the Bitcoin market, but some see this as a possible growing up moment for the new kid on the block.

Huge volumes were visible on global markets on Friday with most stocks in this article trading 2 to 3 times their Average Daily Volume (ADV) and the big fallers were banking stocks. Banks globally were a sea of red as the markets priced in massive credit default risk due to a possible global slowdown/recession. European and UK banks were obviously the hardest hit:

Well, there isn’t one as yet. As things stand, markets have priced in many of the key items that point to a global recession. Still, it is likely to be something of a knee jerk reaction. The fundamentals of the global economy didn’t collapse overnight. Sure, there is probably still a debt black hole in China waiting to explode, and although recent events may have put us closer to that scenario, it’s not yet a given that Brexit is what will trigger it. Current pricing likely indicates expectation of large numbers of defaults which is by no means a given.

Although many of the technology firms we typically follow here at Wccftech were down in trading on Friday, the drops weren’t as bad as the financial sector. Retreats to safe havens, traditional or otherwise may continue, but at current prices, I may even have a punt on a few in the near future if this keeps up.

One thing is for sure, technology is and continues to be a key enabler of cost cutting. Although investment in glory projects like JP Morgan potentially switching all its trading systems to Cloud9’s infrastructure to facilitate seamless trading (we reported on this here) may well suffer, the process of automating jobs out of existence and lowering costs will only ramp up in speed if/when banks bottom lines become further threatened. As such, expect the tech sector to weather the storm better than many others.

Ethics: I have no position in any of the stocks mentioned in this article.