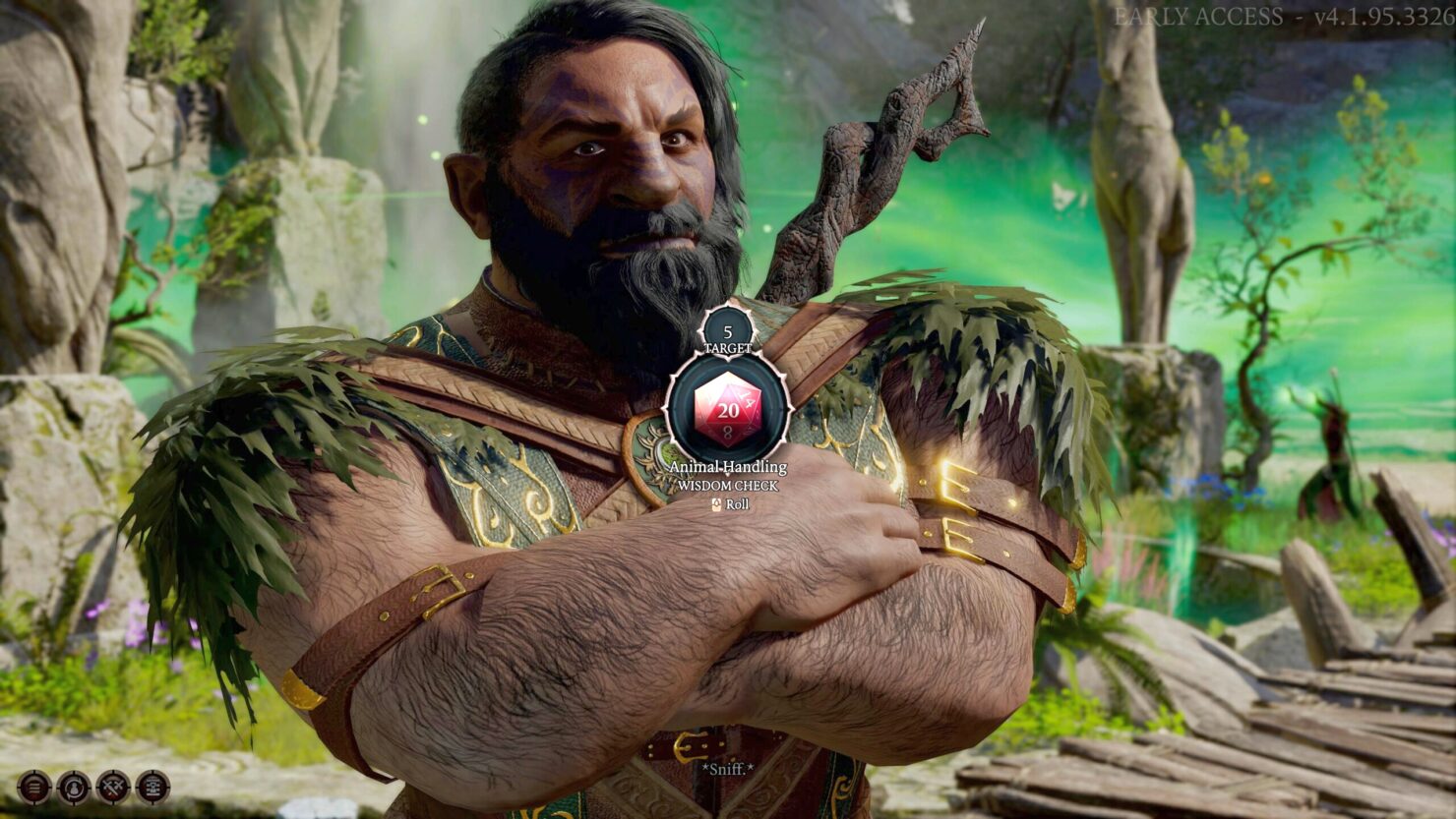 Baldur's Gate 3 launched on Steam Early Access in September 2020, but it still only contains the game's first act and many fans are waiting for the full-fledged, 1.0 release before really diving into this highly anticipated roleplaying title.

Everyone is hoping to get the complete version of Baldur's Gate 3 before the end of this year, of course. Speaking recently to Destructoid, however, Larian CEO Swen Vincke revealed there's still quite a lot of work to be done before that happens.

So we still have quite some work ahead of us. But we do know what we're making and when we're going to be… we'll know when we're at the end, so it is visible. It's just still a lot of work.

Larian recently added the Druid class to the Early Access build of Baldur's Gate 3 and Vincke explained why it was chosen over other classes.

It was one of the hardest classes to get right. So we wanted to put it in there to force ourselves to go through the entire process of that class, and at the same time to see what people were going to be doing with it because we are going fairly far with what you can do with Wild Shape. We're not going to necessarily put the classes that are easiest to make first into Early Access, we're putting the ones that are interesting for us also, to see what the community does with it.

You could argue that it would be a lot easier to just throw everything into Early Access, and then just work with all that feedback and then just release it at the end of the exercise. And at the same time, you can say well, if I do that, and I haven't dealt with everything and players happen to have a bad experience there, then that's their entire impression of the game: that it was a bad experience.

Swen Vincke also discussed how the new analytics tools built by Larian following the release of Divinity: Original Sin 2 are really helping the studio with the analysis of player patterns.

I call it a very modern way of doing game development because you finally have the data processing to be able to do these kinds of things. And it's, it improves it, literally, I mean, there's nothing to be done about it. It makes the games better. They just need time, they need to cook.

Baldur's Gate 3 will eventually land on consoles, too, though there is no timeframe for that.