Baldur’s Gate 3 Screenshots Leaked Ahead of the Gameplay Reveal 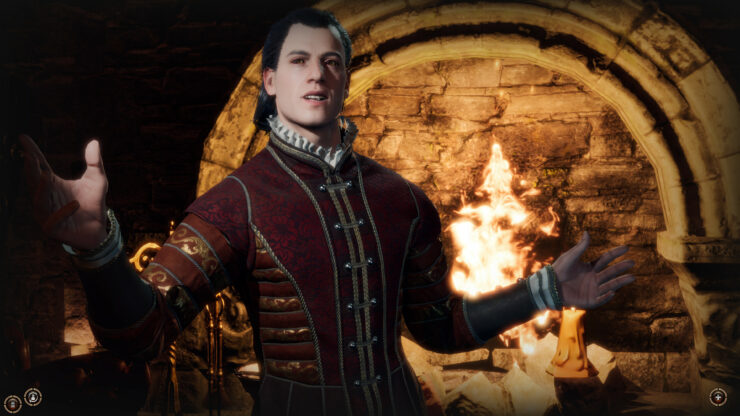 However, an unexpected leak provides us with the very first look at Baldur's Gate 3 screenshots. The game looks very promising from a graphical standpoint, and we can easily notice that combat might have both turn-based and real-time with pause options. It also looks like Larian decided to zoom in on the characters you're having a dialogue with. 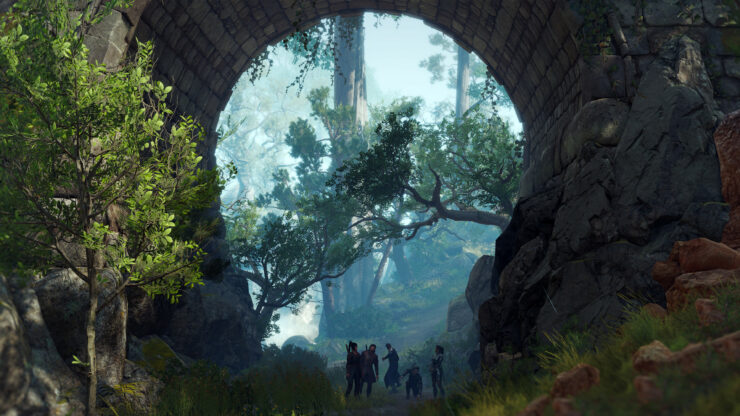 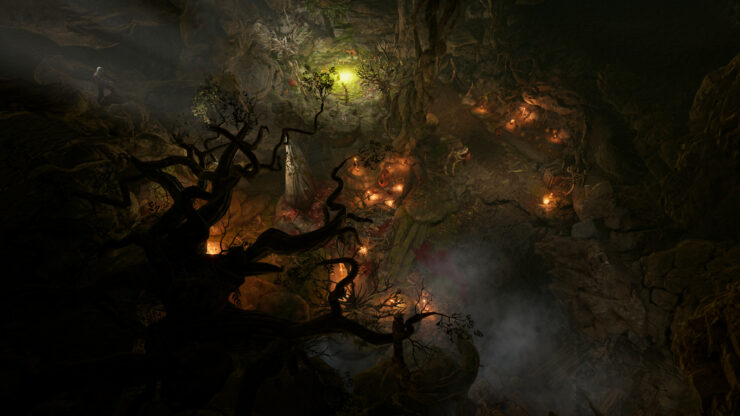 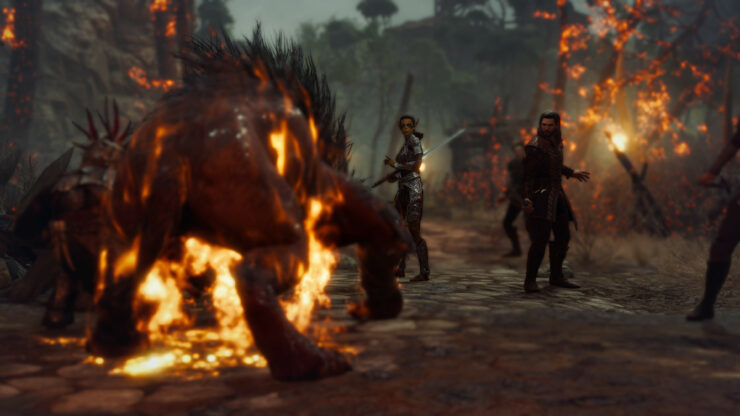 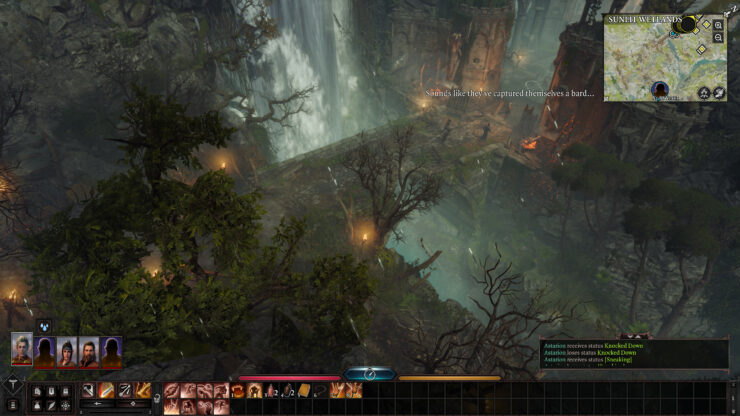 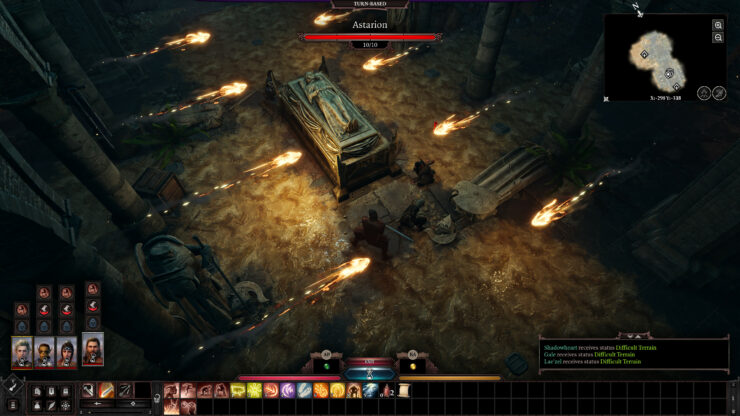 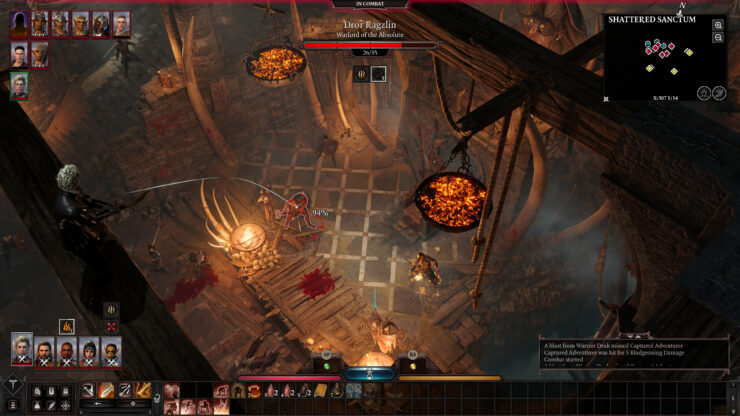 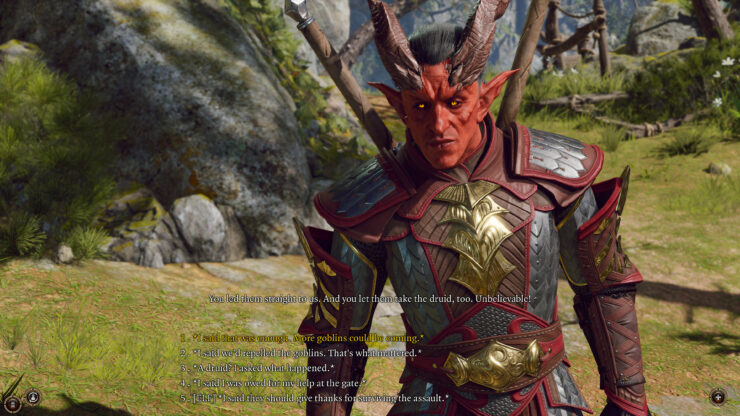 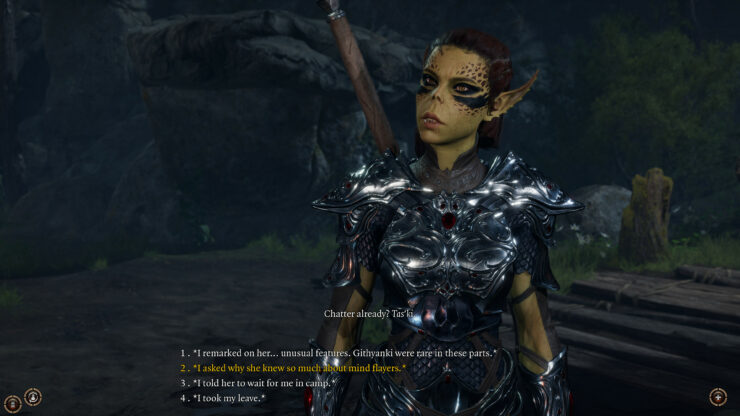 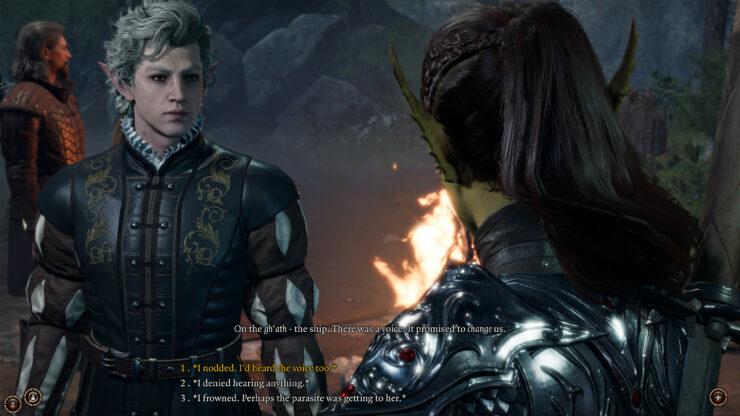 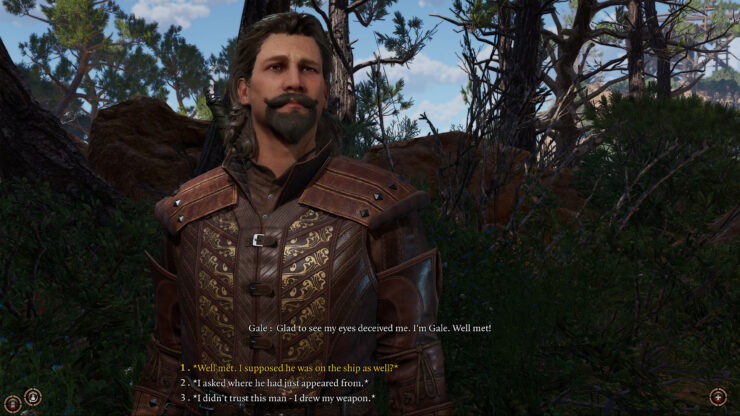 For everything else, we'll have to wait a few hours still. What we do know is the following:

Baldur’s Gate 3 will push the boundaries of the RPG genre and offer a rich narrative with unparalleled player freedom, high-stakes decisions, unique companion characters and memorable combat. It is Larian Studios’ biggest production ever and will be playable together with friends or as a single-player adventure.

The game is expected to enter early access later this year on PC and Google Stadia.

Larian Studios Interview: ‘With Baldur’s Gate 3 We Want to Innovate within the RPG Genre’