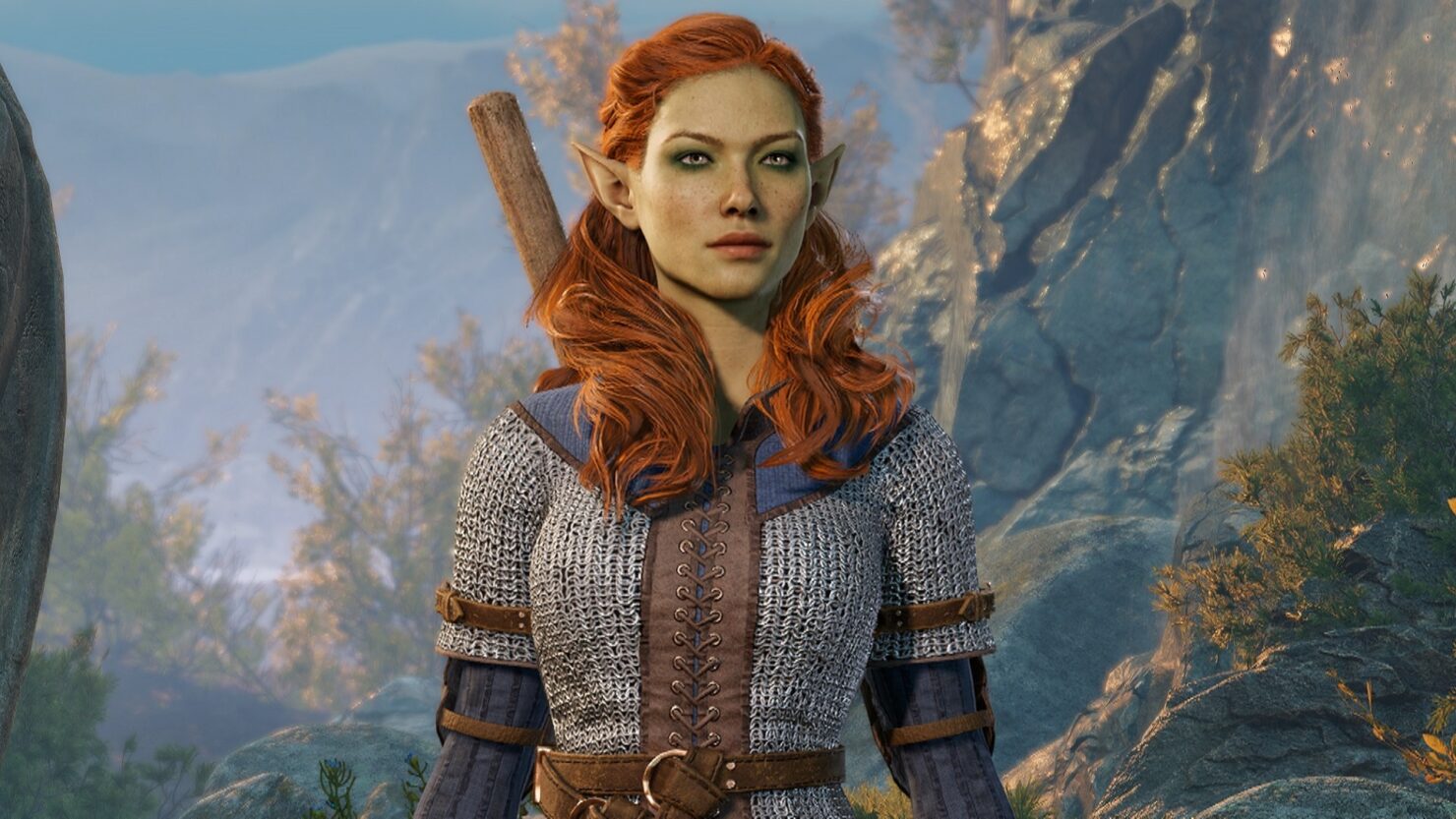 There is nothing more hilariously embarrassing than attempting a romantic scene in a tabletop RPG. No matter who starts it, whether it be from an NPC or a player character (who let’s face it, is probably a bard), no one at the party will be comfortable. The player caught in the web of a flirtatious elf, the Games Master desperately trying to turn off the bard, and literally everyone else at the table will be out of breath with laughter or forced to walk away because of embarrassment.

Luckily in D&D inspired Baldur's Gate 3, you don’t have to come up with the lines yourself, and there is no audience when it all goes very, very wrong. On top of that, you won’t have to roll any charisma checks or leave it up to chance. If you’re looking to take your party to the next level as you explore Faerun, look no further. 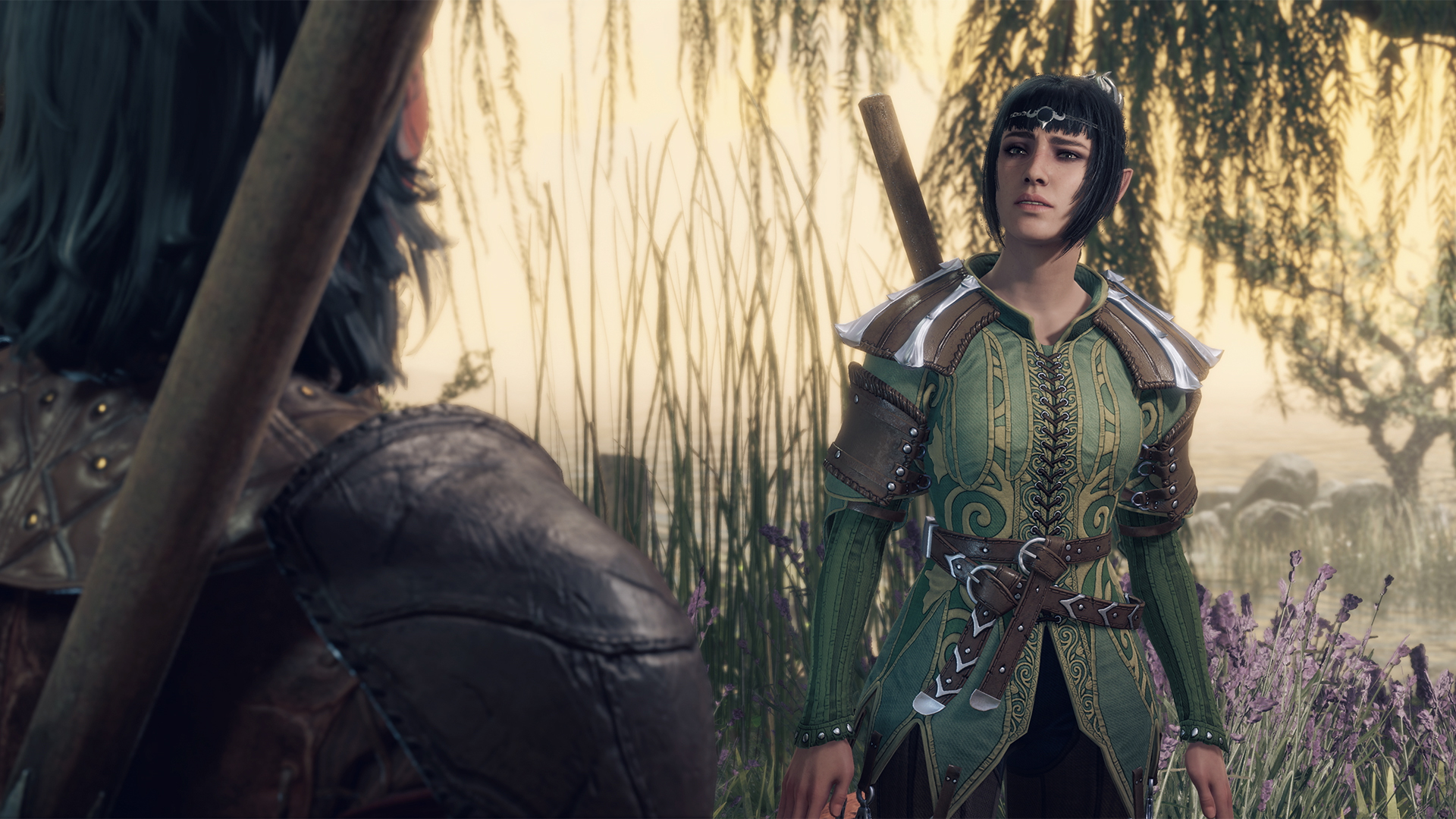 This might seem like a revolutionary concept, but if you want to romance a specific character, you’re going to need them to like you first. And unlike other RPGs on the market, that doesn’t mean leaving them at the camp for most of the game so they don’t see all the terrible things you get up to while you’re not there.

Your party members might have an opinion on every decision you make, even if they’re not without at the time (I blame Astarion, he’s such a gossip). This means that you’ll have to get to know your potential romantic partner and what they expect from you straight away.

You can keep track of how your party members feel about you on the character sheet page in the approval section, but you can also see whether or not they approve of a decision in the top right corner of the screen as you make them. Below you’ll find a small guide to each of your party members' likes and dislikes because I’ve always wanted to write a lonely hearts advert for trickster cleric. All of your companions are complex and nuanced though, and nearly all of them mysterious, or at least vague about themselves and their interests, so don’t expect this list or their in-game temperament to be easy to understand. Like the rest of Baldur’s Gate 3, experimentation may be key to finding your one true love. 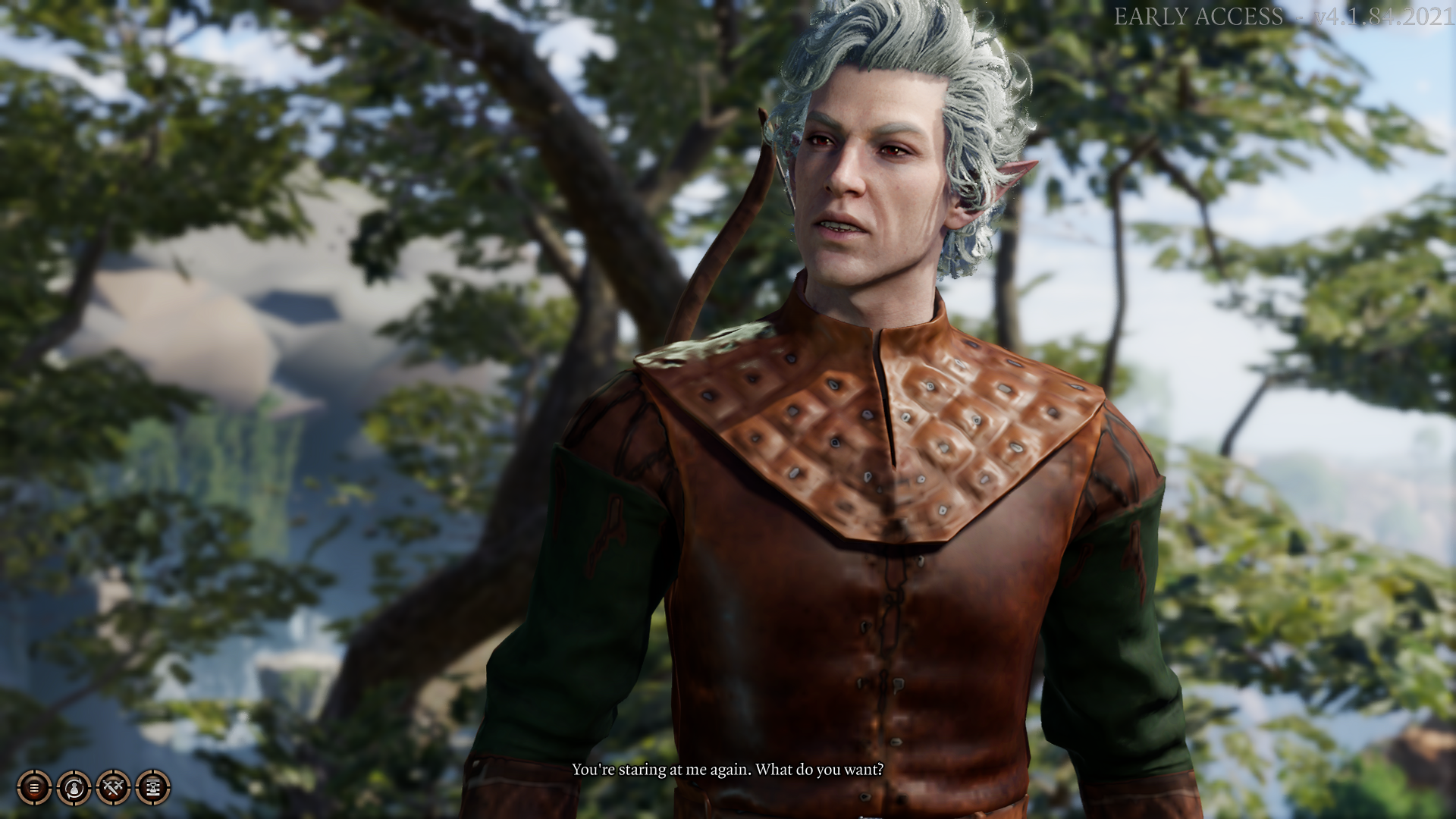 Helping people who aren’t him

Being tactful and avoiding drama 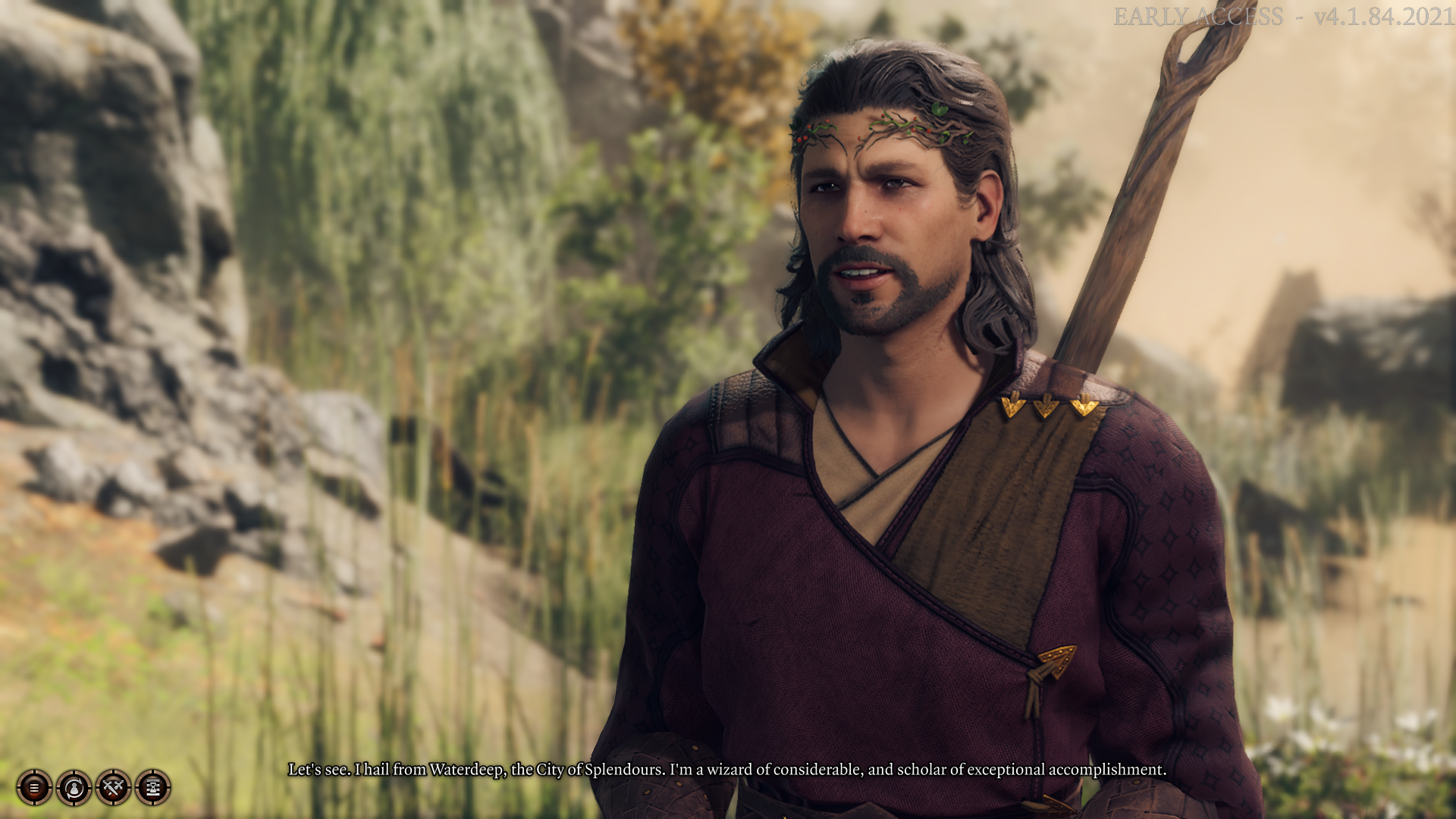 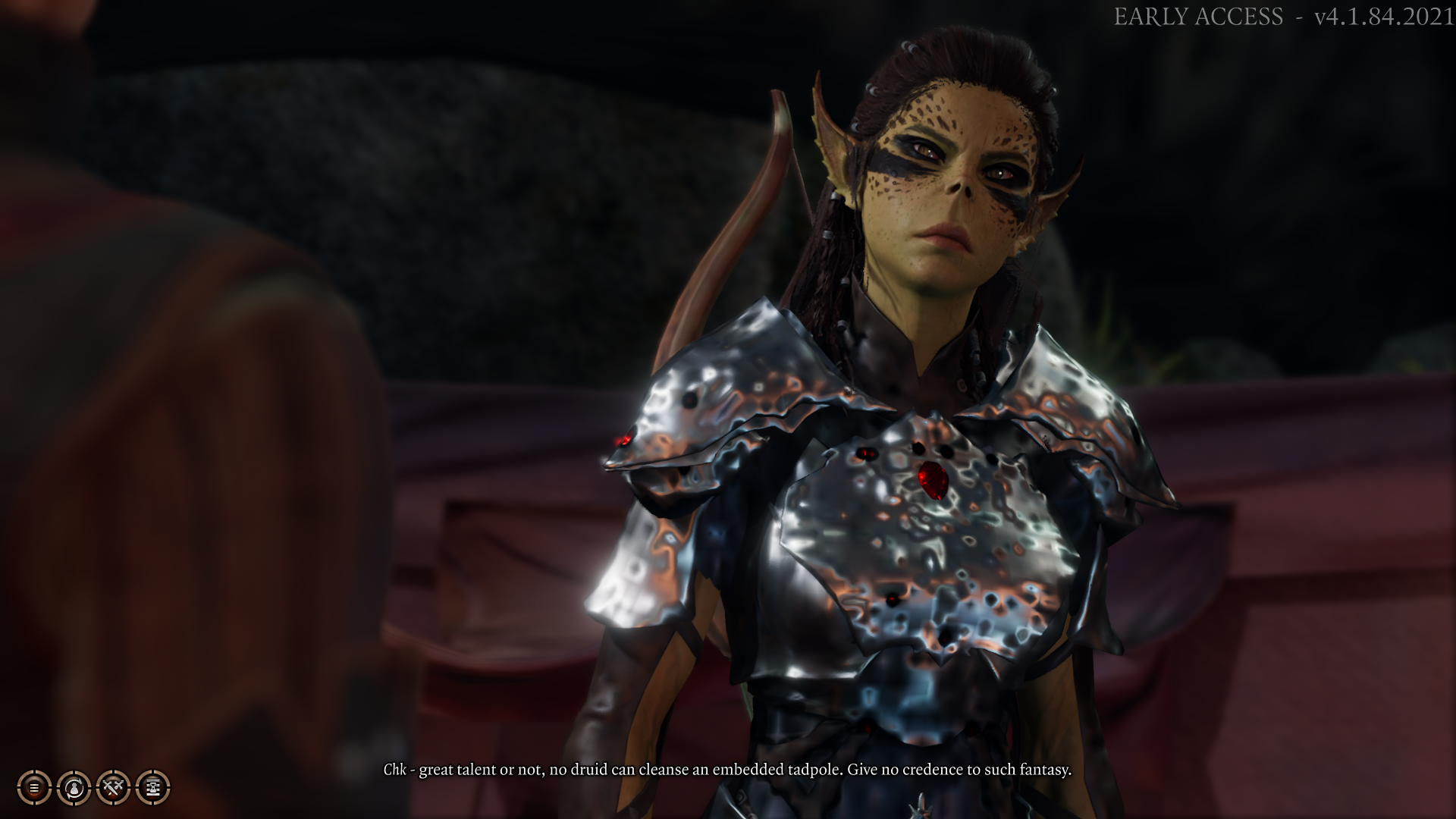 Being nice to other people 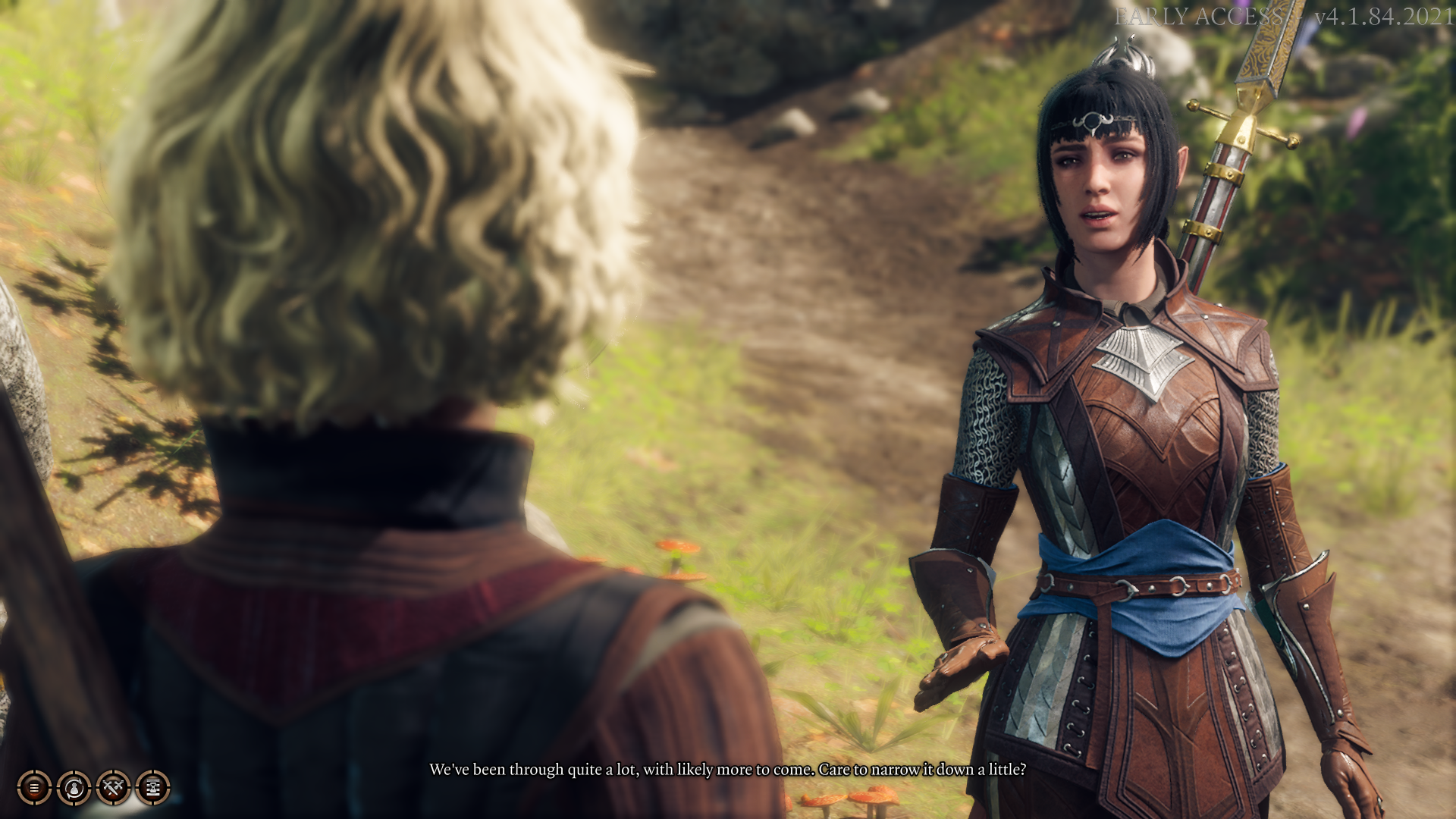 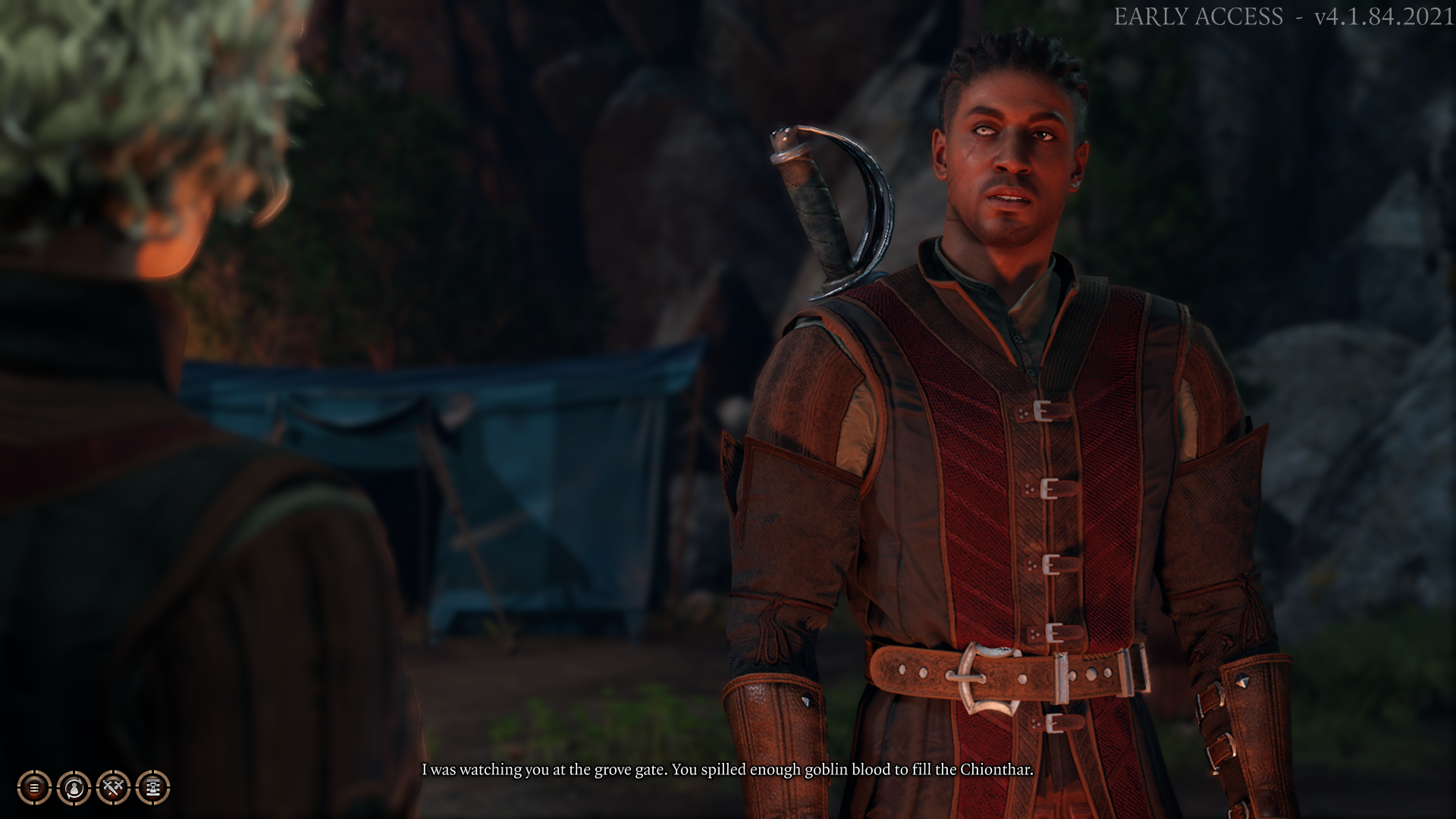 Actually being nice to other people

You don’t have to worry about your character, by the way. Every romanceable character in Baldur's Gate 3 will like you no matter who or what you are, although your race and class can affect some dialogue and opinions in smaller ways.

It should also be noted that you can flirt with all of your companions should you wish, although it's more or less impossible to get them all to like you. And moreover, you can only take one to your bedroll.

While out missioning together you will get a sense of who each of your party members are as a person, it's well worth taking the time at camp to speak to them. Maybe it's the canopy of stars above or whatever it is you eat and drink on your adventure, but most of the characters are more open and personable at the camp. Just remember that Shadowheart likes her privacy though, and will not enjoy answering personal questions.

Like most RPGs that have a romance feature, the climax of your romantic adventure in Baldur’s Gate 3 is just that. And like most games, there is a set time and place for you to get your freak on.

Without spoiling anything, you will get the opportunity to take your lover to the bedroll after you complete the Rescue Druid Halsin quest. It's worth making sure that your potential partner has a high approval of you before completing the quest, or you might be spurned at celebration and go to bed alone.

This quest is quite late in the early access so far, and quite difficult as well, so you probably won’t see if for about twenty hours which is plenty of in-game time to flirt with your party members between killing goblins and hags. 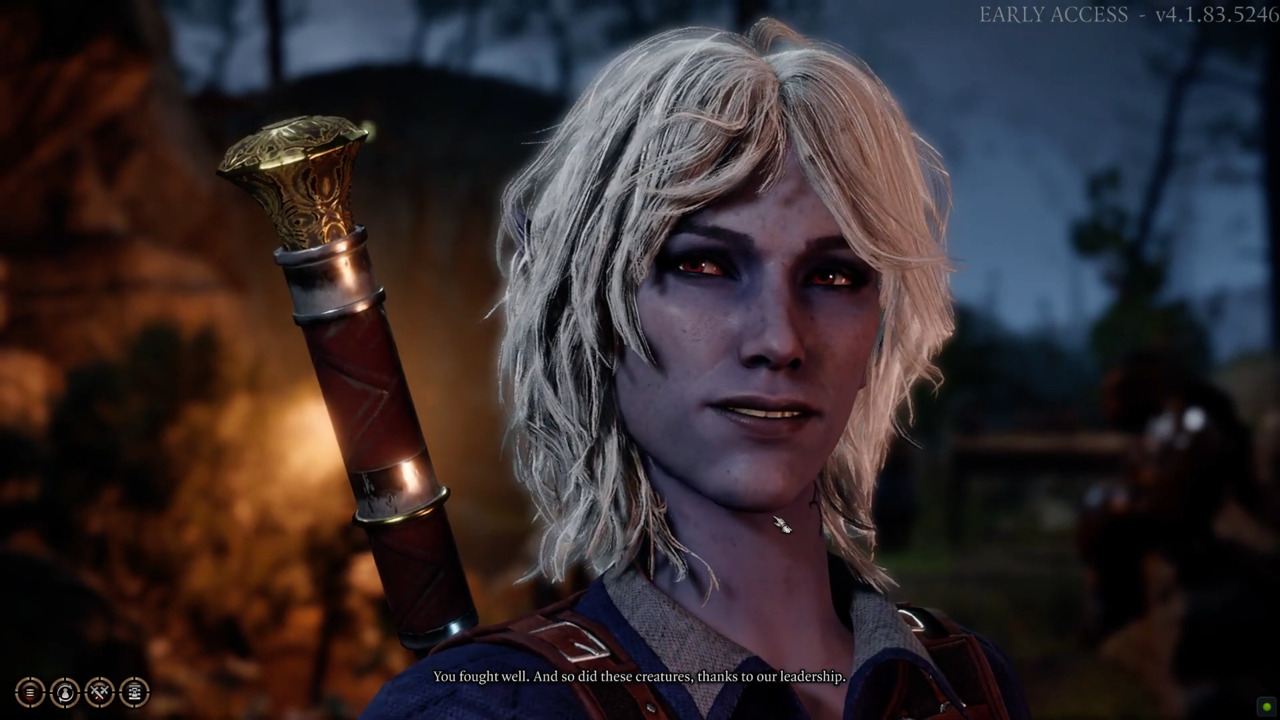 There is one other NPC worth mentioning when it comes to Baldur’s Gate 3 romance, although I’m not sure that word counts in this particular case. Minthara, a female drow, can be found in the goblin camp you’ll undoubtedly come across in your adventures will not reject your advances, but she has a small (read: huge) favour to ask before she’ll have her way with you.

Players that are looking for love outside the party will have to annihilate more or less everyone in Druid’s Grove in order to win the temporary, nighttime companionship of Minthara.

Currently, she is the only NPC available for Baldur's Gate 3 romance, but more will undoubtedly be added as the early access phase of the game goes on.