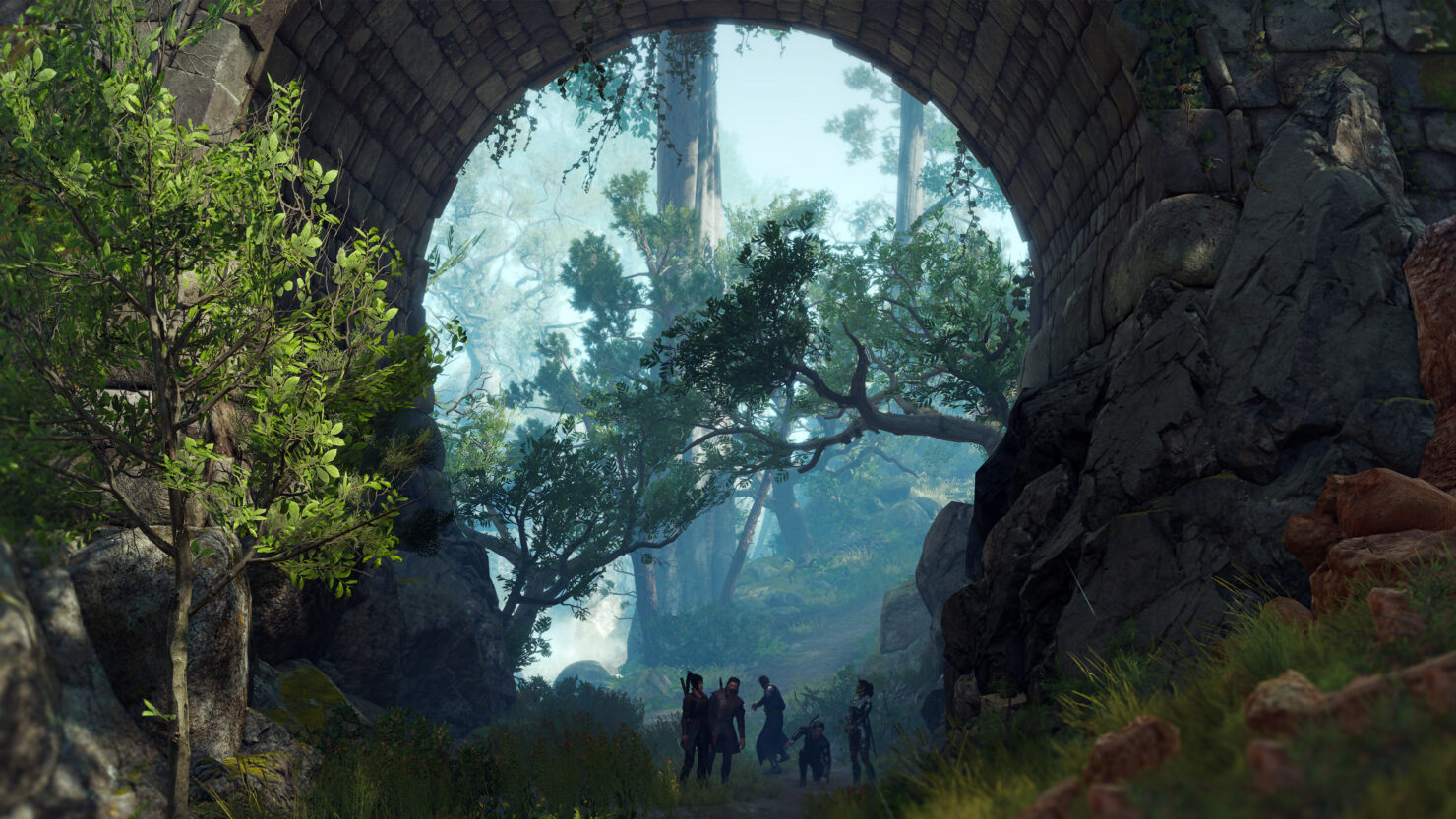 Baldur's Gate 3 could be getting NVIDIA DLSS support in the future, judging from some new information found on Steam Database.

According to the reliable website, as spotted by Reddit user makisekurisudesu, a new branch has been added a few hours ago that hints at testing for NVIDIA DLSS support. No official announcement has been made on the matter, so it may take some time for DLSS to be implemented.

Baldur's Gate 3 is currently available as an Early Access title on Steam, but the full release is not happening this year, according to Larian CEO Swen Vincke, as there is still a lot of work to be done. A few months back, the Druid class has been added to the Early Access version, and it was one of the hardest classes to get right, according to the Larian CEO.

It was one of the hardest classes to get right. So we wanted to put it in there to force ourselves to go through the entire process of that class, and at the same time to see what people were going to be doing with it because we are going fairly far with what you can do with Wild Shape. We're not going to necessarily put the classes that are easiest to make first into Early Access, we're putting the ones that are interesting for us also, to see what the community does with it.

You could argue that it would be a lot easier to just throw everything into Early Access, and then just work with all that feedback and then just release it at the end of the exercise. And at the same time, you can say well, if I do that, and I haven't dealt with everything and players happen to have a bad experience there, then that's their entire impression of the game: that it was a bad experience.

Baldur's Gate 3 is now available on Steam as an Early Access title. The final release has yet to be dated.