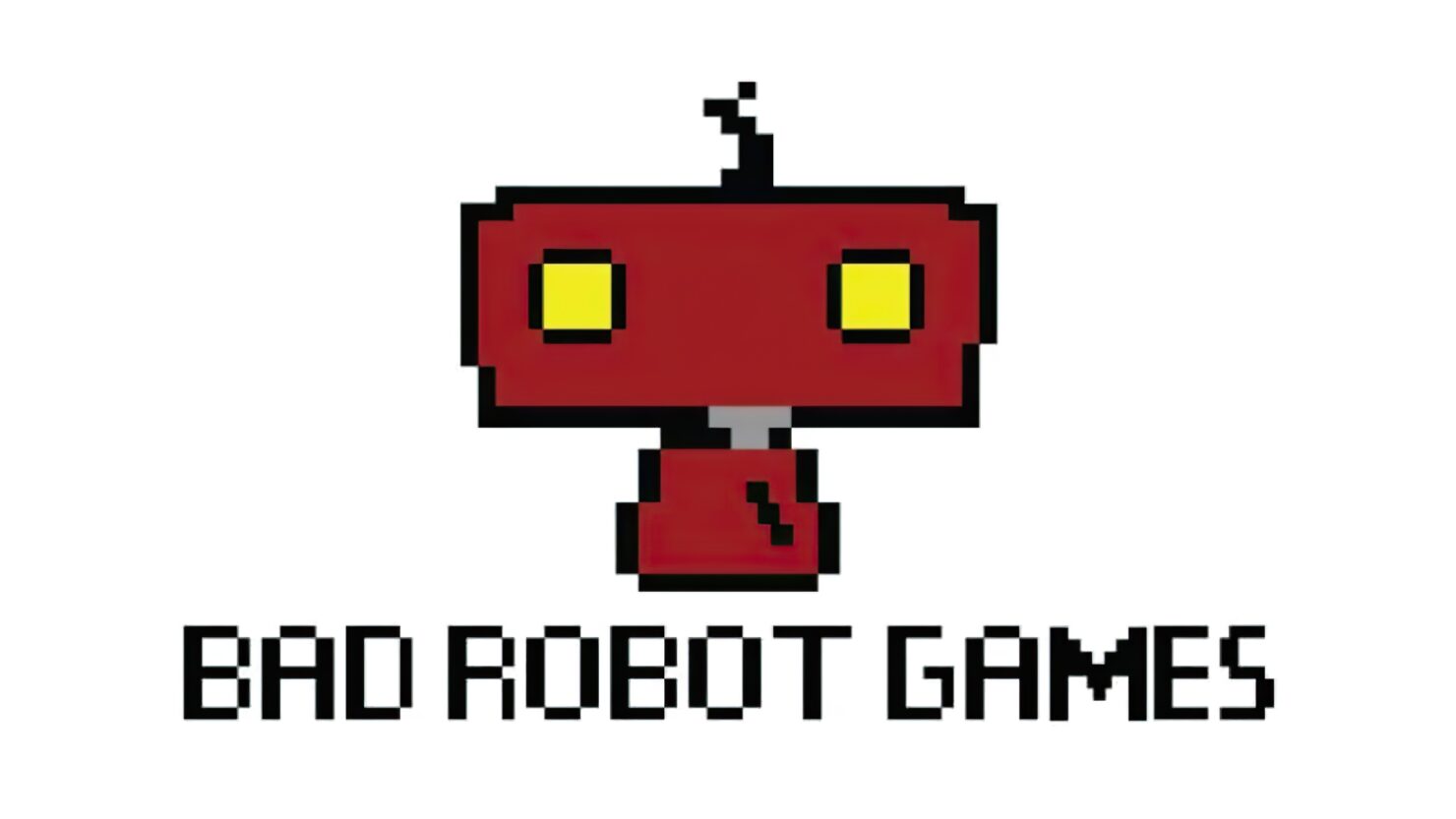 Bad Robot Games was announced over two years and a half ago when JJ Abrams revealed a new partnership with Tencent and Warner Bros. Interactive Entertainment to create the gaming division of his company.

The Encino-based studio has been quiet to date (its website is still clearly a work-in-progress), but General Manager Mike Booth, a former founder of Turtle Rock Studios, has recently spoken to GamesIndustry and revealed that the developers are building an 'awesome coop multiplayer game'.

What attracted me to Bad Robot is that at a high level, I've loved J.J.'s movies and the kinds of things he does with adventures, interpersonal relationships, chemistry and all that sort of stuff jives really well with the kind of online multiplayer games I like to make.

We're building a game. We're not worried about this being a film or TV show right now. We're making sure this is an awesome cooperative multiplayer game. However, we're brainstorming with JJ and Dave Baronoff (president of Bad Robot Games) and some other folks on the team so they're in the loop and we get their creativity, their ideas, and as the game matures, it may very well be that someone will see an opportunity to make a TV series, or a film, or shorts for the internet like we did when I was at Valve with Team Fortress 2 and the Meet the Team series.

If I look at what has driven me throughout my entire career, it has all been online multiplayer. I just really enjoy the endless possibilities of playing with other people online. I particularly like the cooperative nature of things where you've got a group of friends on one team trying to go through an adventure and overcome obstacles together. I think there aren't enough co-op games out there.

It definitely sounds like Booth and Bad Robot Games as a whole have a lot of work to do before showing their game to the public, but we'll keep an eye on its development. Stay tuned!