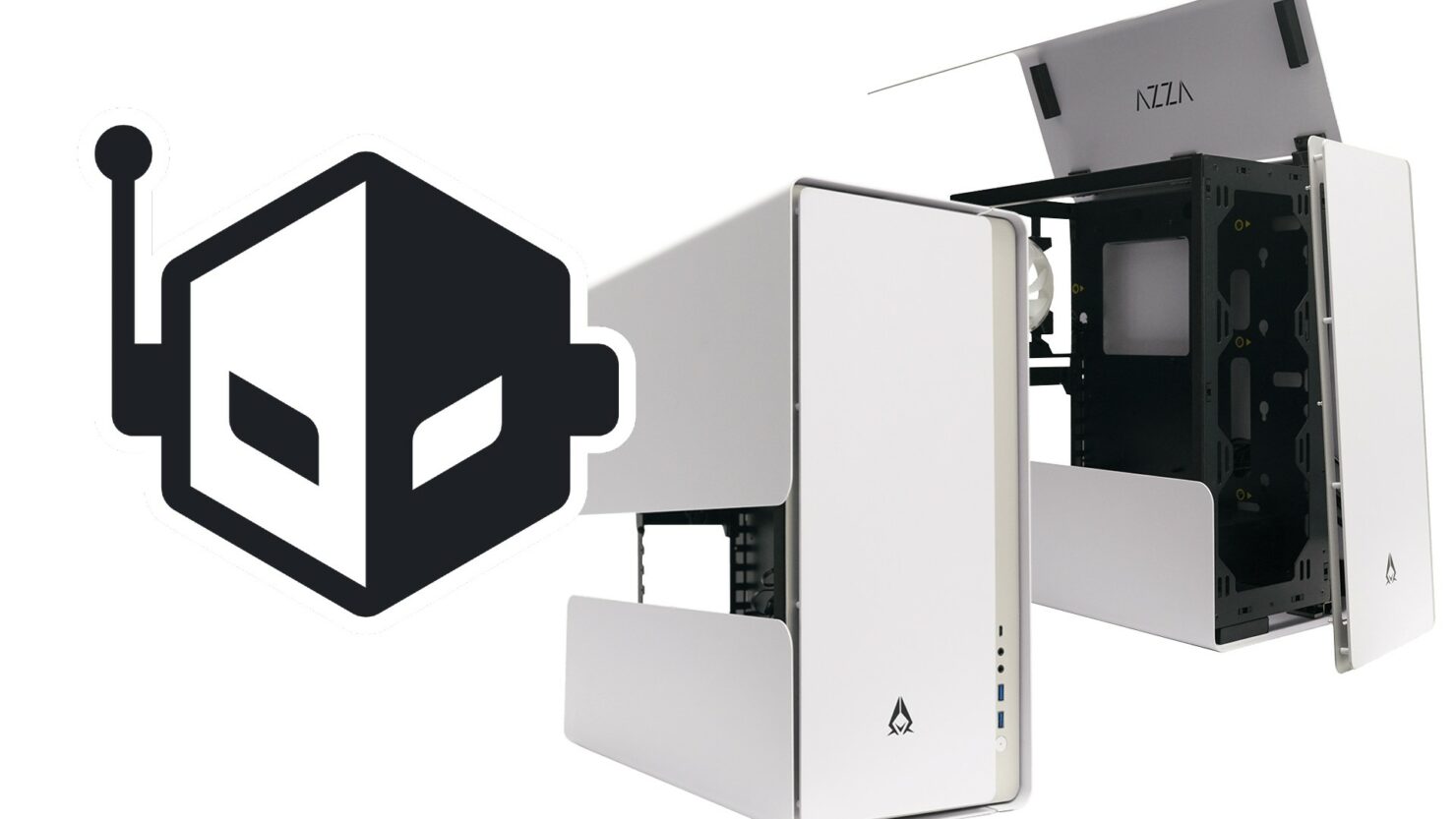 AZZA has announced the CAST mid-tower PC Case featuring two different color schemes, either in a black or white exterior with a black interior. This case features a removable outer shell and an independent frame. This offers a single 3.5" drive bay but three 2.5" drive bays; this ensures that nearly any steam library can easily be downloaded. The price for the CAST PC case is $209.99.

The CAST Mid-Tower PC Case doesn't follow the traditional design for mid-tower PC cases, and the new design features a unique wing design and an independent frame. The Independent frame is where PC builders install all of their PC components, allowing users to install their components with little to no hassle easily. This case can either come in a black color scheme or a white color scheme, ensuring that this case's design aligns with the rest of your components. This case measures 470 mm x 220 mm x 460 mm with a weight of 23.1 lbs.

This case's design has two wings, with a small opening to showcase the GPU to be installed. The CAST Mid-Tower PC case features tasteful branding, and this branding has the Logo on the front panel with the text "Azza" on the inside top wing. This case features hinged top and bottom panels, which allows for an incredibly minimalistic design that fits into nearly the PC environment ranging from a home office to a gaming room. 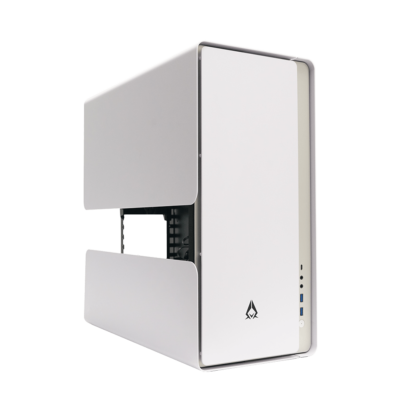 For cooing, this case features mounting locations for three 120mm fans, or two 140 mm in the front panel, and a single 120 mm fan mounting location in the rear. This case can feature a maximum CPU cooler height of 165 mm and a maximum video card length of 360 mm for compatibility.

One unique aspect of the CAST Mid-Tower PC case is the ability to turn it 90-degrees, which placed the rear panel against the ground and changes the PC case's overall look with minimal work. This change also allows the window to show a substantially different viewing of the internal components. AZZA has stated that the CAST will feature a price of $209.99.