Calling LG a stranger to dual-screen smartphones would be unfair as the company has had a good history in the market, and they have released quite a number of amazing products in the past, too. With that said, LG is bringing the LG Wing, a new smartphone that does have two screens but one screen completely twists, kind of like the phone Tony Stark used in the original Iron Man back in 2008. Is it cool? Very. But there is a catch, the phone only comes with mid-range specs, so you might want to think twice.

The LG Wing is Official with Twisting Screen, Snapdragon 765G, 8 Gigs of RAM and Expandable Storage Up To 2TB

The LG Wng is going to be the first smartphone from the Explorer Project that the company is going to start, the purpose of this project is to deliver innovative designs in the smartphone market, and the LG Wing does deliver that. It brings a second screenthat pops out from the back and can sit at a perpendicular angle to the main screen but another great thing here is that there is a 32-megapixel pop-up selfie camera that is hidden away at the top of the rear half. 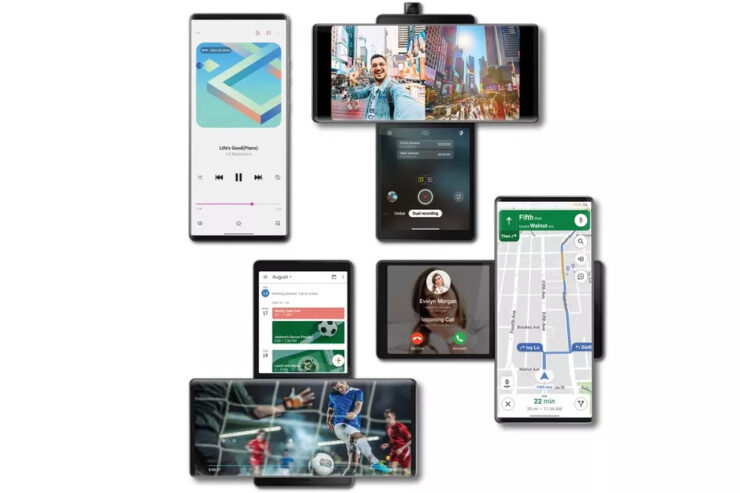 As far as the rest of the specs are concerned, you are getting a capable but mid-range Snapdragon 765G chipset, 8GB of RAM, up to 256GB of storage that is expandable, 4,000 mAh battery. The LG Wing packs an interesting camera setup including a 64-megapixel main camera, 13-megapixel ultra-wide camera, and a 12-megapixel ultra-wide big pixel camera. LG also claims that you have a Gimbal Motion Camera feature which will allow you to use the second screen as a grip.

At the time of writing, there is no word on the number of apps that do support the features that LG Wing is bringing to the table, but we are going to see more and more developers make changes to the ecosystem. 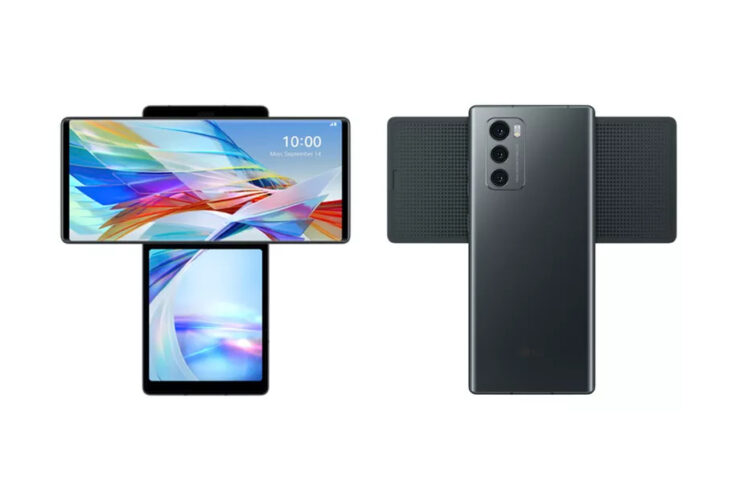 Durability is the obvious concern here, and we are fully understnading of that. LG claims that the mechanism should last for 200,000 swivels. Which is equivalent to just over 100 motions every single day for five years. LG has also claimed that they have added special material on the bakc of the mainscreen to ensure that the second screen does not get scratched and the overall operation is as smooth as possible.

As far as the pricing and availability is concerned, the LG Wing has not received a price, but LG will be releasing it in the US via Verizon, followed by AT&T, as well as T-Mobile. LG has also stated that the price of LG Wing along with colour and spec options will vary by network.

In a world of smartphones that has come at a halt as far as the design is concerned, the LG Wing is certainly one of the devices that can kickstart how the smartphones of the future are going to look like and we are all for it.