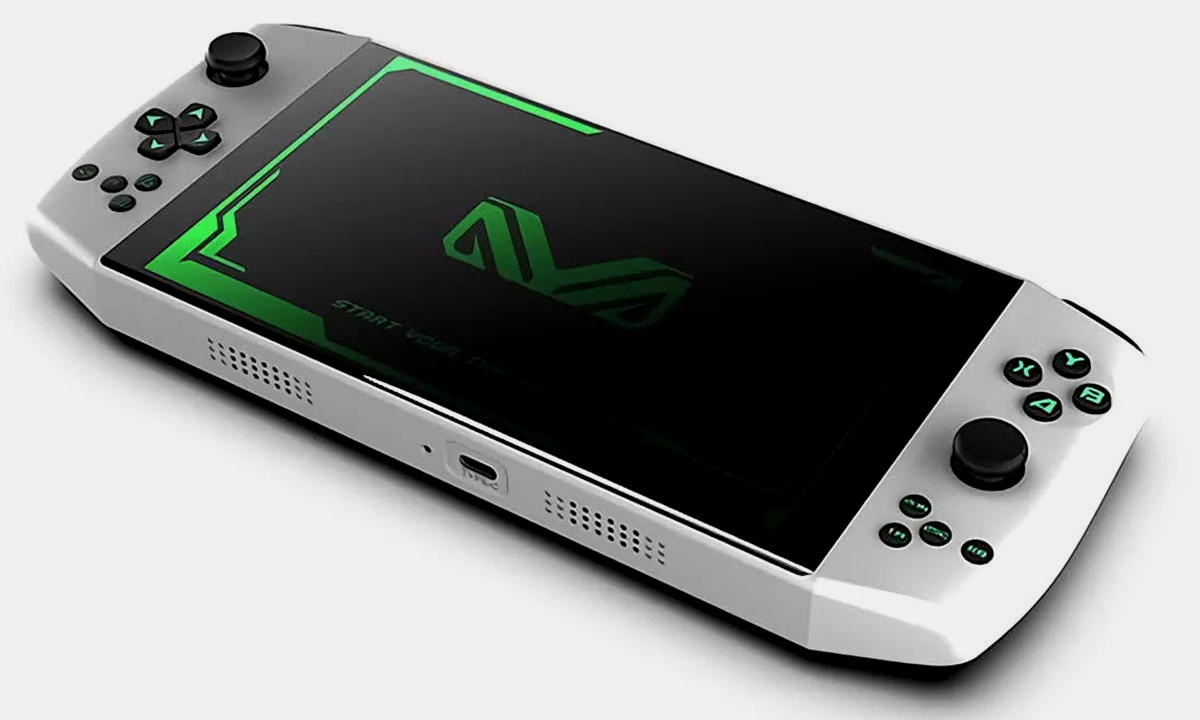 Portable gaming continues to go on a rise with platforms like the soon-to-be-released Steam Deck on the way, which promises the type of gaming you can get from your PC. As such, competitors will obviously try to jump on the trend too, which leads us to today’s topic, a similar idea by a much smaller company, AyaNeo.

AyaNeo’s Next device (it’s called the Next, it’s not a capitalization error from our end), has a similar idea behind the Steam Deck; allow portable gaming anywhere. The team there, however, has had to defend its specific choice of hardware as of late.

In a (rather) lengthy blog post, AyaNeo defends its hardware choice due to the fact that it’s using a Ryzen 5800U processor, which is what’s out right now. What’s confusing about this, is that the team pushed its previous December launch window back, until after AMD’s CES conference.

This gave off the impression that users would be getting AMD’s recently-introduced Ryzen 6000 Series, as well as their long-rumored Barcelo APUs, based on refreshed Cezanne silicon with Zen3 and Vega graphics. Those were in fact the only Vega-based APUs introduced by AMD at CES. Those new APUs bring a frequency change over existing Cezanne-U chips.

As it stands now, though, the team at AyaNeo has said that they’ll upgrade to Ryzen 6000 hardware by the end of the year. That in itself is great, and hopefully, this competitor to Steam, even with its hardware not being the thing people wanted, can stand as a viable alternative to the Steam Deck, which is very hard to come across at this current point in time.

However, time will tell, and both the Deck and the Next will release next month. We’ll update you if new information surfaces on the AyaNeo Next. The AyaNeo Next is slated for release sometime in February 2022.