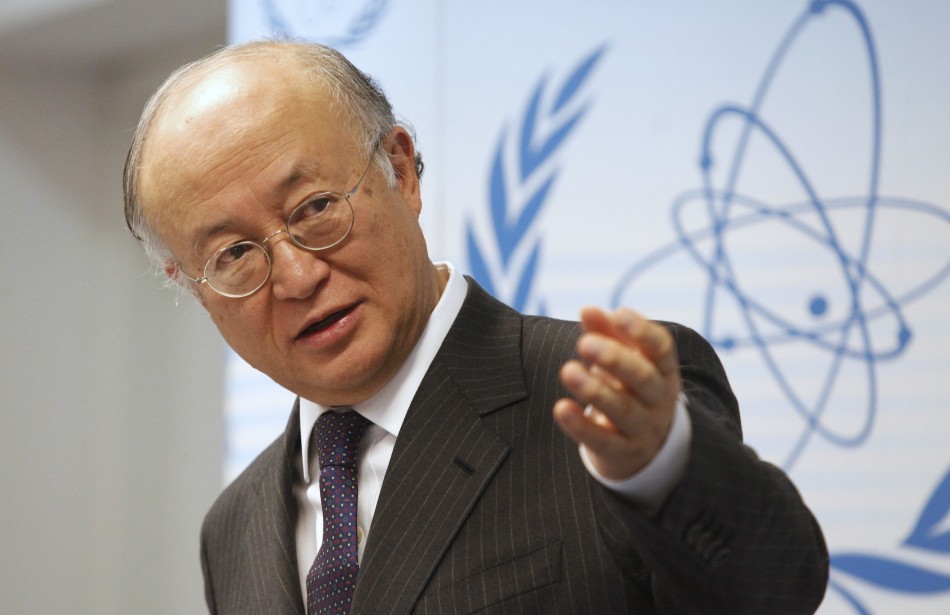 The International Atomic Energy Agency (IAEA) has said that cyber attackers successfully hacked a nuclear power plant three or four years ago alongside an attempt to steal uranium. The IAEA is responsible for United Nations nuclear operations.

Director of the agency, Yukiya Amano, told Reuters that the power plant became the target of a disruptive cyber attack. Amano said there is a serious threat of militant attacks on such plants. The head of the United Nations nuclear watchdog also added that in a case an individual tried to smuggle a small amount of highly enriched uranium that could have been used to build a so-called "dirty bomb".

When asked about the details, Amano was reluctant to name the facility that was targeted. He said the attack had caused "some disruption" at the plant, but didn't prove to be destructive since the plant did not have to shut down its operations. "This actually happened and it caused some problems," he said. Amano warned that the cyber attacks on nuclear plants are not "an imaginary risk."

This issue of cyber attacks on nuclear-related facilities or activities should be taken very seriously. We never know if we know everything or if it's the tip of the iceberg.

The term "disruptive" has been used to refer to cyber attacks like the 2014 attack on Sony Pictures Entertainment that affected some of its internal networks. But, these disruptive attacks could also turn into destructive threats. Cyber attacks on nuclear sites have grown in recent years, thanks to the emergence of malware that can be used to target industrial controls.

Security experts claim that blowing up a nuclear reactor is beyond the skills of militant groups. However, the nuclear industry has some security vulnerabilities that could be exploited. The IAEA director claimed that the UN agency was helping countries to increase their cyber and nuclear security. So far, the agency has trained over 10,000 people in nuclear security, which includes guards to physically secure the premises. The agency is also providing countries with radiation detection devices to detect attempted theft of any material.