Since yesterday a lot of misinformation is being spread around about AT&T HTC One. People have been lead to believe different forms of pricing and various availability schedules. Today AT&T has officially announced HTC One and has revealed all pricing and availability related details. No word as to when other major US based carriers are going to go ahead with their own announcements. 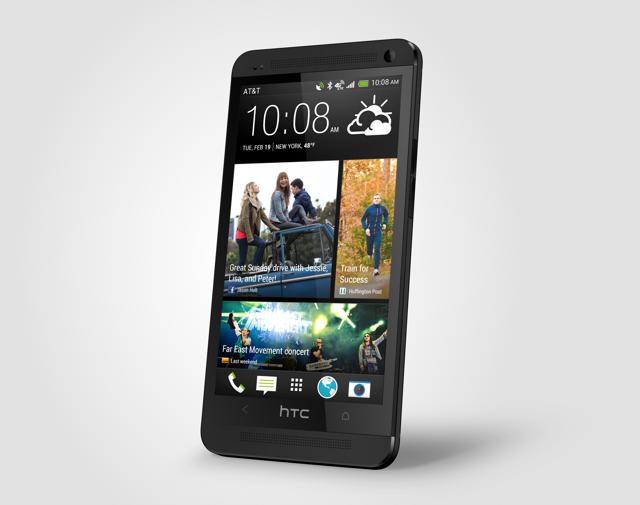 AT&T HTC One pre-orders will begin from April 4th. The 32GB variant comes with a price tag of $199. AT&T exclusively has the 64GB variant of HTC One, which will come with a price tag of $299. Both of these variants will be available at launch. Customers will have to sign a two year contract. The 64GB one is will only be available from AT&T, there's no indication from any of the other carriers about if and when they'll be offering the 64GB variant. The AT&T HTC One launch will take place on April 19th. Customers will receive a free HTC Media Link HDMI adaptor exclusively from AT&T when they sign a two year contract.

The timing of this launch is very interesting. Given the fact that Samsung only recently announced its flagship Android smartphone, but none of the US based carriers have announced an official launch date as of today. There's substantial hype surrounding both of these devices and no doubt the manufacturers want to cash in on it. HTC One launch in the US has been significantly delayed due to the component shortages that the manufacturer was facing. With AT&T HTC One being officially announced now it can hopefully retain any wandering prospective customers that might have shifted over to Samsung had the One been delayed more. It remains to be seen how well Samsung counters this and how quickly is it able to get the brand new Galaxy S4 out in the market.