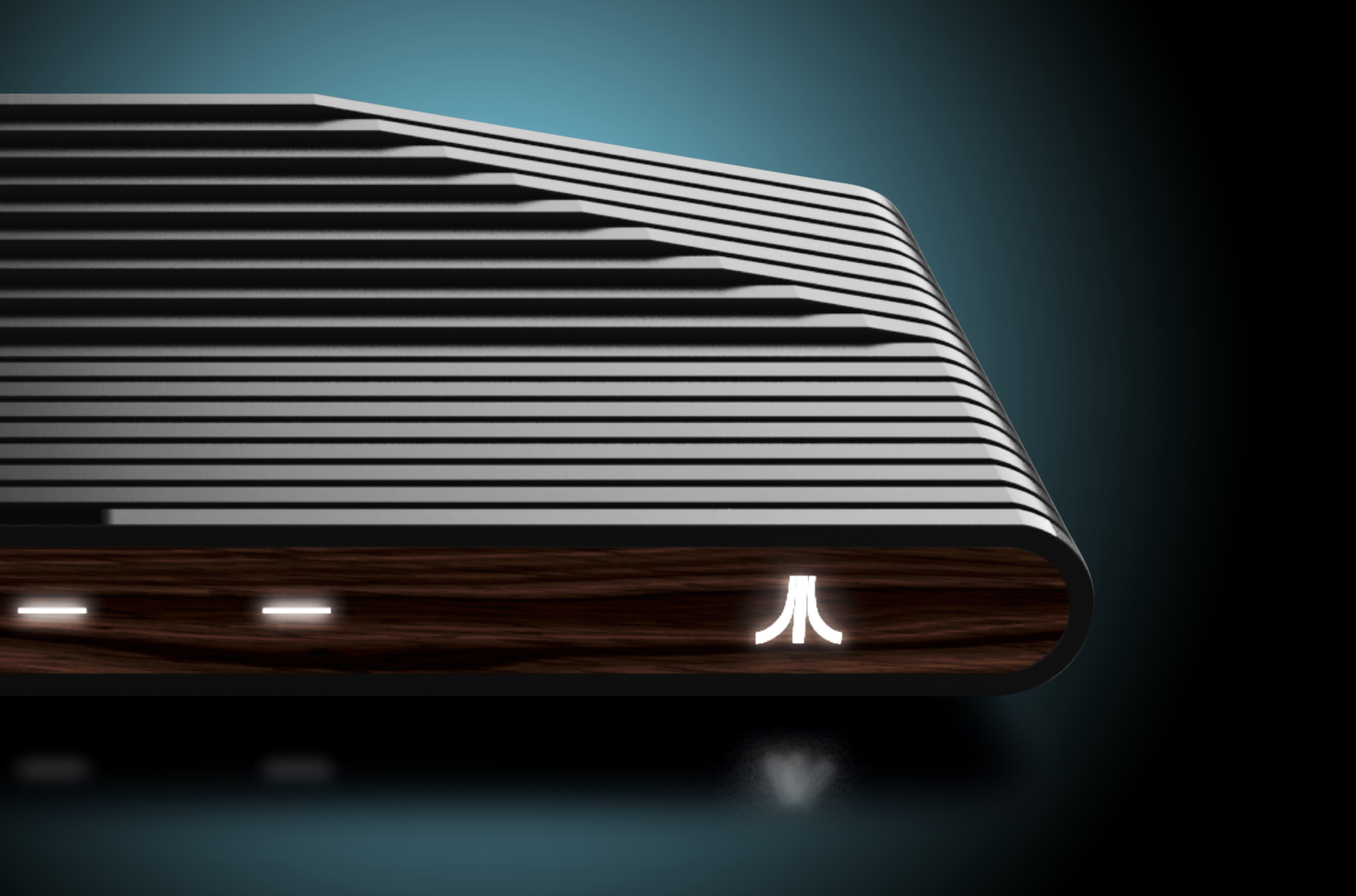 Atari has announced that pre-orders for its Atari VCS console will go live later this month on May 30, and first console shipments are planned for Spring 2019.

Pre-orders are exclusive to Indiegogo and features the time-limited Atari VCS Collector’s Edition featuring the special retro-inspired wood-front. In addition, Atari fans will have the option to pre-order the Atari VCS Onyx, a sleek black version. Early-bird Atari VCS packages will be offered, including the Onyx starting at $199 USD for a limited period of time.

“We continue moving forward on the Atari VCS project and are excited to see this pre-sale kickoff and to share more updates with our fans as we look toward the first shipments,” notes Michael Arzt, Atari COO of Connected Devices. “We are building outstanding teams and forging alliances that will make this product great and truly worthy of the Atari VCS name. Expert hardware partners are helping make this project possible and we couldn’t be more pleased with their contributions.”

Retro-inspired, but not a “retro-box,” the Atari VCS will be a fully customizable entertainment experience. This means access to a vast array of games, media and streaming content options. As an homage to the past, Atari VCS covers the classics with the included Atari Vault of more than 100 classic games, including all-time arcade and home entertainment favorites like Asteroids, Centipede, Breakout, Missile Command, Gravitar and Yars’ Revenge; a growing list of games, especially a full range of popular modern titles, will be announced at later dates.

Atari has also shared additional console’s specs, and reveals that the Atari VCS will support 4K resolution, HDR, and 60FPS content. Additionally, the console will offer onboard and expandable storage options, dual-band WiFi and Bluetooth 5.0, as well as USB 3.0 support.

Atari first teased its new console during last year's E3 event, and further details about the console were released back in September of 2017.

Atari VCS Getting Its APU Upgraded to AMD Ryzen + Vega, Will Be Faster, Cooler and More Efficient