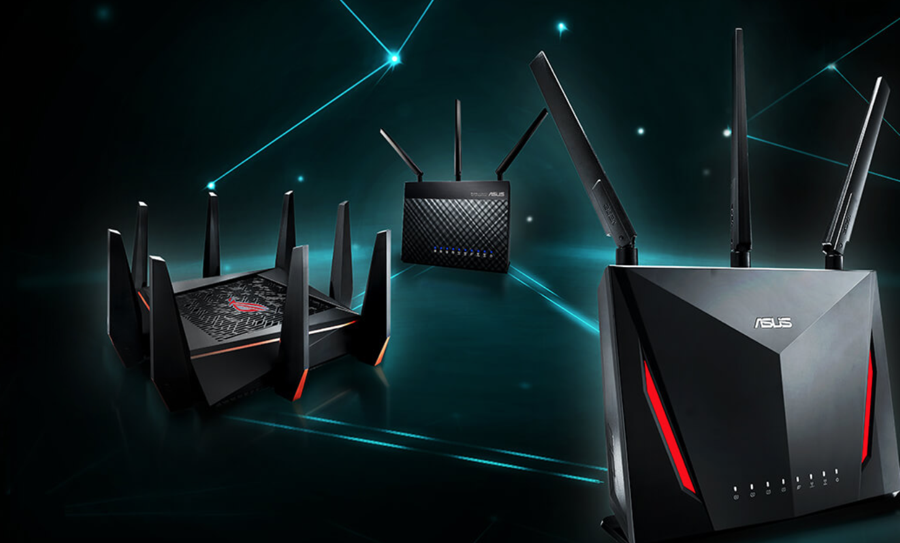 The title raised your eyebrow didn't it? Because it's completely true. The new AiMesh feature from ASUS will turn your existing router into a mesh WiFi network.

Mesh WiFi is the way to go moving forward. While it does blanket the entire home with strong signals thanks to the help of multiple access points, but the problem is: they're expensive. So, realizing this completely, ASUS has a wonderful little solution at hand: turn your existing router(s) into a mesh network instead.

Called AiMesh, the first catch of this brand new feature is that it is limited to ASUS routers only, that too specific models for now. But the big upside of this is that it only takes a quick firmware upgrade, available today in beta, and you will be able to use your ASUS routers to form a mesh network in the confines of your home.

Assuming you have the right hardware, you first install the beta firmware with AiMesh onto your main router and you set it up as you normally would. On your second router, which you want to use to extend the main one, install the AiMesh firmware too and then factory reset the access point. Once you do, you will see the point appear as a mesh node, ready to extend your existing WiFi setup. This all happens through the ASUS Router app.

Given this feature is coming to existing routers, it would be a no-brainer to believe that the company's upcoming routers for 2018 will have the feature baked right in. If you are interested in giving it a go, then make sure you have the following routers: AC68U, AC1900, AC1900P, AC86U, AC88U, AC3100 or the AC5300. That last one, AC5300, will get support for AiMesh later this year. But for the rest, you can download the firmware update immediately.

Intersted to learn more about AiMesh? Then head over to the official website.