ASUS ZenWatch 2 And ZenWatch 3 To Get Android Wear 2.0 Update In Early Q2 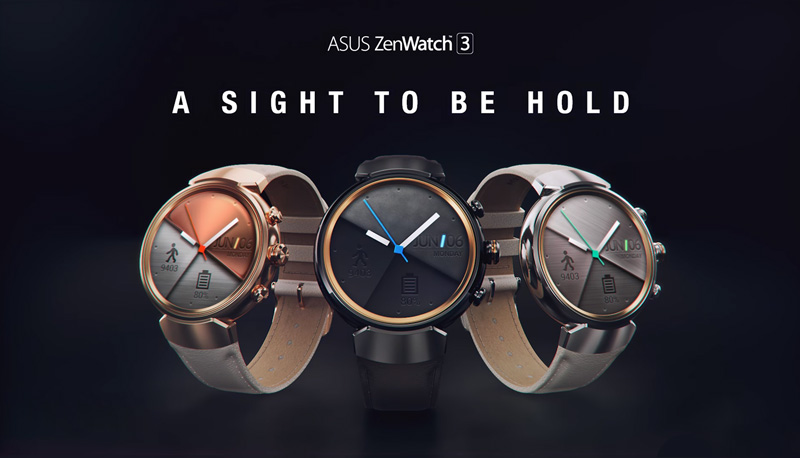 Today, the company took to Twitter for announcing the roll out period for Android Wear 2.0. In reply to a user's query, ASUS wrote that the "Android Wear 2.0 roll-out start date was last week, however, AW 2.0 will not come to the ZW 2/3 till early Q2." Now, it could also mean that the two smartwatches might be treated to the update in April as ASUS mentioned that it would be done in "early Q2".

To recall, Android Wear 2.0 brings plenty of upgrades to Google watchOS. It makes connectivity easier and also supports Google Assistant. The new version comes with support for standalone apps, which means that your smartwatch no longer needs to rely on a smartphone to access apps. The Android Wear 2.0 has opened new ways for developers to make apps, particularly for wearables.

For the ASUS ZenWatch 2 or ZenWatch 3 owners, your watch will become more useful with the Android Wear 2.0 update. You will get a bunch of new features with Google Assistant that will take your voice commands and perform functions.

Stay tuned with us for more news on Android Wear 2.0 update for ASUS ZenWatch 2 and ZenWatch 3.